Truckload freight volumes dropped abruptly during the week ending April 5, as the number of available loads on the spot market fell 39%, said DAT Solutions, operator of the DAT load board network.

At the same time, the company notes owner-operators’ and other carriers’ search volume on the boards skyrocketed, looking for freight to move. The number of truck posts increased 13% compared to the previous week, the largest rise so far this year.

A full-month look at March shows rates up over February averages:

Short-term reefer retreat | Average rates for refrigerated freight have given back a good portion of their March gains already. The market is much closer to 2019 levels now, and it seems more likely there could be a drop below prior-year rates in the next seven to 10 days, likely to be temporary until the typical seasonal uptick toward the beginning of May.

Produce picking up
Reefer rates were higher on lanes originating in the Midwest and California, plus a few lanes out of Florida.

Borderline decline
There’s still plenty of reefer freight to be found in the Mexican border markets of McAllen, Texas, and Tucson, Arizona, but average rates trended down last week.

McAllen to Atlanta lost 22 cents to $2.45, and lane averages also dropped from McAllen to Dallas, Chicago, and northern New Jersey.

Tucson to Los Angeles fell 19 cents to $2.44, but that rate is higher than it was three weeks ago. Rates also dipped on lanes from Tucson to New York and from Tucson to Chicago. 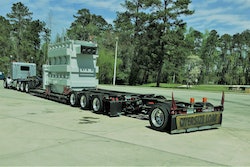 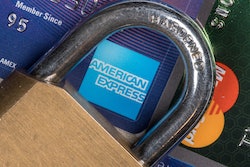 Cybersecurity 101: Protect your identity from thieves who could leave you a credit mess 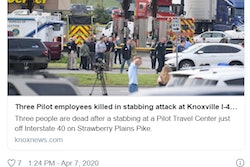