Trucker busted with $20 million worth of marijuana at northern border
U.S. Customs and Border Patrol agents in Buffalo, New York, arrested a 26-year-old truck driver June 25 who crossed into the U.S. from Canada with almost five tons of marijuana valued at approximately $20 million.

The 9,472 pounds of marijuana was discovered at the Peace Bridge Cargo Facility and ranks as the largest narcotics seizure recorded on the northern border and ranks 23rd in U.S. in the last five years, according to the U.S. Attorney’s office.

Nagra was charged with possessing with the intent to distribute 1,000 kilograms or more of marijuana and importation of marijuana into the U.S. The charges carry a mandatory minimum penalty of 10 years in prison and a maximum of life imprisonment if he is convicted, according to the U.S. Attorney’s Office.

U.S. Attorney James P. Kennedy said Thursday’s bust was the third of its kind in as many weeks at the international border.

DAT launches new app with various trucker services
DAT Solutions, operator of the DAT load board network, has launched the new DAT One app for truck drivers that combines DAT’s load board with various trip planning features. It’s on a better tech foundation, the company says, than the app it’s replacing (DAT Trucker) and will “house all of the company’s mobile efforts going forward.” 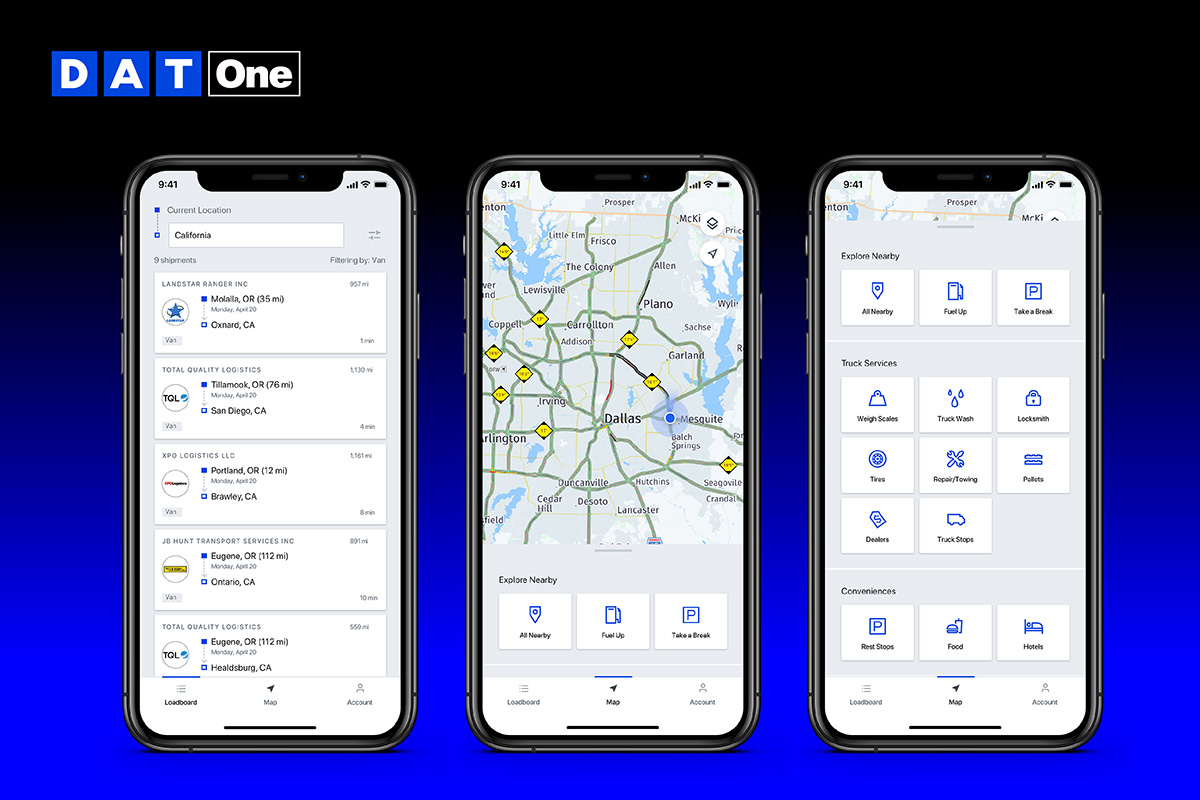 For current users of the DAT Trucker app, with similar functionality, DAT One will replace that app. Users will be “automatically notified to download DAT One from Google Play or the App Store,” the company says, adding it’s confident about the likely adoption rate, considering how well-used its mobile apps are.

The app provides access to information about loads on DAT’s load board within a 200-mile radius of the driver, along with the following features:

“We are thrilled to deliver this great new DAT experience to every truck driver at no cost,” said Nadya Duke Boone, DAT’s vice president of product. “This new app is designed to help drivers navigate the uncertainty of the freight market by giving them a single place to find the tools they need most.”

The radar-only, advanced emergency braking and ACC system detects moving, stopped and stationary objects and provides visual, audible and haptic warnings. If necessary, it will apply the brakes to avoid or mitigate a forward collision.

Kenworth first began offering the system on the T680. 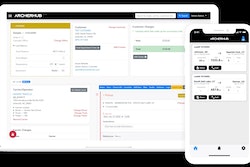 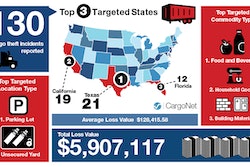