National average spot rates for van and refrigerated freight closed last week at their highest points in nearly two years, and the van load-to-truck ratio was above 5 for the third straight week, unprecedented for the month of August, said DAT Solutions, which operates the DAT One load board network. That of course follows scarcely three months from that same van ratio falling below 1 for several weeks in the depths of the COVID lockdowns and subsequent/concurrent freight fallout. 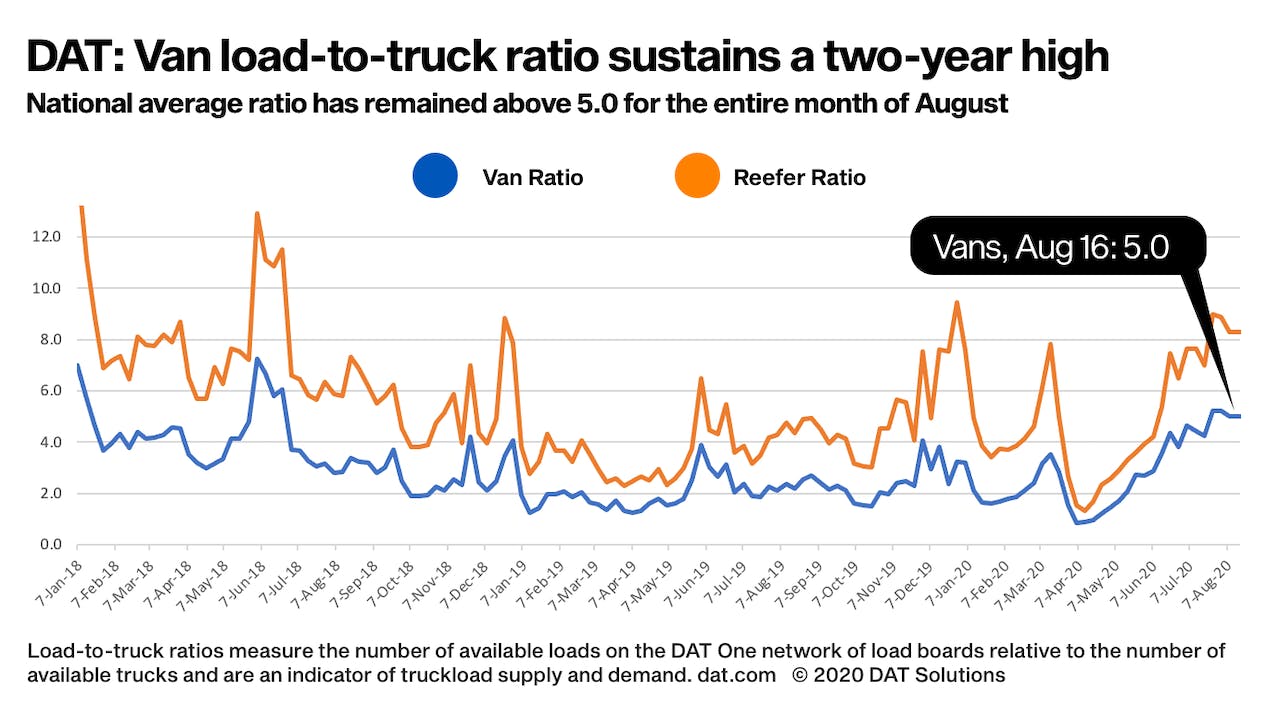 The number of available trucks on the DAT load board network was unchanged compared to the previous week, while load posts declined almost 3% during the week ending Aug. 16. Looser capacity measures, whether signaled by a decline in load posts or a rise in truck posts, often signals a negative turn in rates.

These are rolling all-in (with the cost of fuel reflected) averages for the month of August. Spot rates continue to track above seasonal norms. The spot van rate averaged $1.82 per mile in August 2019, a 37-cent difference versus last week’s national average.

Load-to-truck ratios softened last week a tick. The average van ratio was just above 5, down from 5.2 the previous week but still easily the highest weekly average for the year. The reefer ratio declined from 8.7 to 8.3, and the flatbed ratio was unchanged at 28.3.

Van rates are strong on high-volume lanes. The average spot rate was higher on 55 of DAT’s top 100 van lanes by volume compared to the previous week. The number of loads moved increased on 81 of those 100 van lanes by a total of 8.2%.

Southern California remains a reliable source of spot van freight. Outbound volumes from Ontario rose for the fifth straight week and are up 31% month over month. Rates followed suit, peaking at $2.85 per mile (minus fuel) on the Ontario to Dallas lane, which was the No. 1 outbound destination from Ontario. Los Angeles recorded the third-highest load counts to Dallas for a combined 11% of all SoCal loads into Dallas last week.

Reefer volumes top out on high-traffic lanes. The average rate increased on 46 of DAT’s top 72 reefer lanes last week, although the total volume moved was unchanged week over week.

Northeast reefers heat up. The U.S. Dept. of Agriculture reported that seasonal year-over-year produce volumes decreased last week by 17% for imported truckload shipments. One bright spot for imports: Elizabeth, New Jersey, where outbound reefers averaged $2.23/mile last week, up 21 cents since the beginning of August. Elizabeth to Boston averaged $5.23 per mile. Rates into Boston are typically high compared to national averages because of traffic and tolls, plus low rates and low demand for loads leaving Boston. But that’s an exceptional rate even when considering those factors.

Produce season in the Pacific Northwest is hitting its stride. Medford, Portland, and Pendleton in Oregon, and Twin Falls, Idaho, are key markets in the region with outbound reefer load volumes up 18% week over week and 30% month over month. Cherries, pears, apples and peaches are keeping carriers busy; even potatoes require refrigeration this time of the year, with a trailer set-point of 50 degrees.

Lumber, building and construction sectors dominate flatbed demand. Hurricane season remains the wild card to watch in this sector.  Opportunities on the spot market tend to increase both before and after severe weather arrives: prior to a storm, shippers are repositioning freight away from potentially affected areas. Afterward, flatbed carriers are in high demand to move machinery and construction supplies. Watch the weather—and the load board. 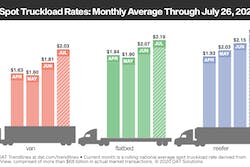 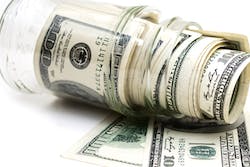 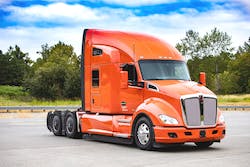 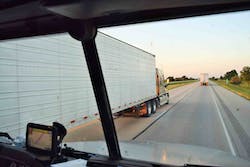