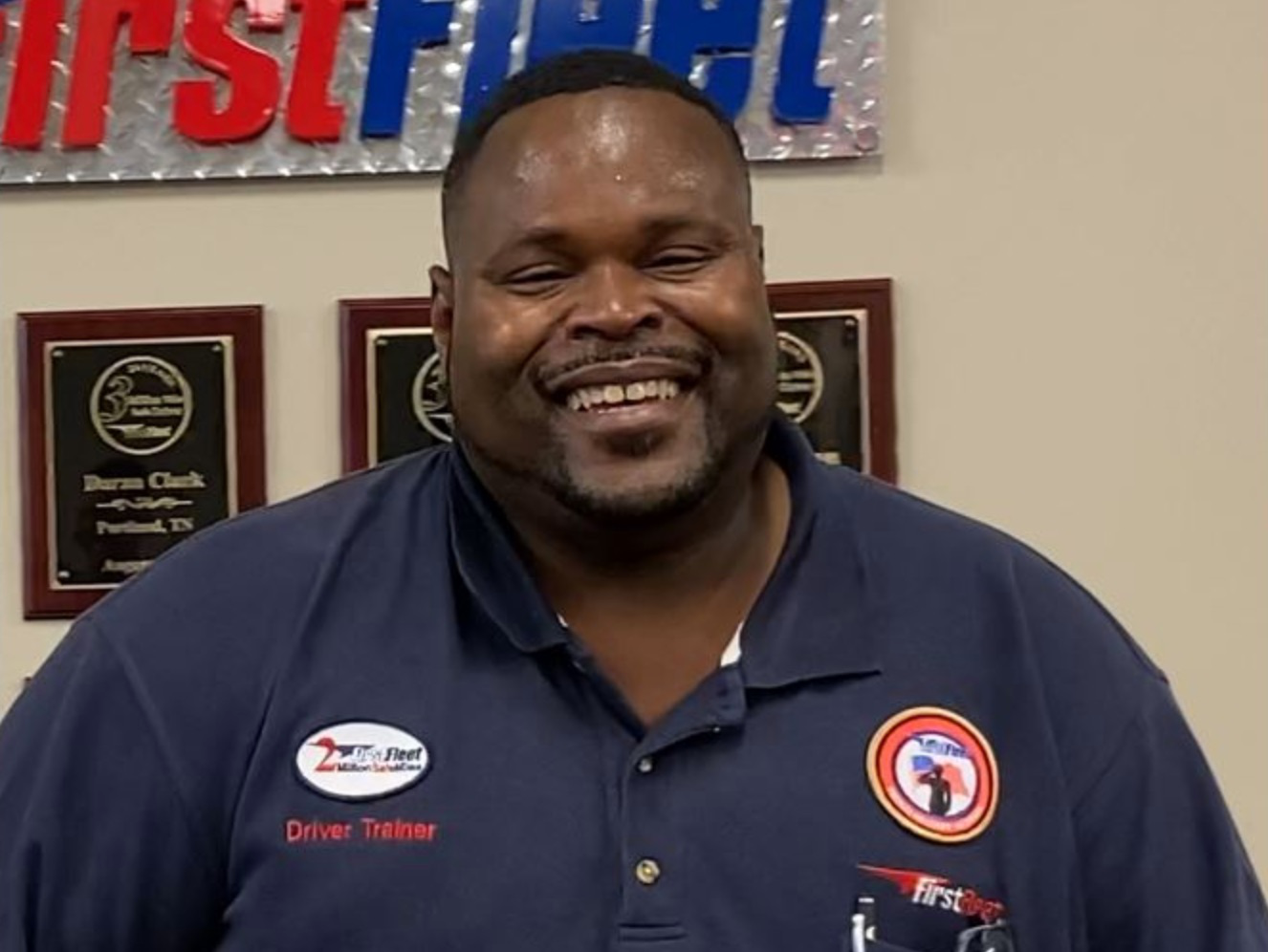 Britton, who was nominated by his wife, was recognized for his service to the country as a veteran and truck driver. He served 15 years in the U.S. Army as a paratrooper and then a driver, delivering supplies to military units.

After serving in the Army, Britton became a truck driver for FirstFleet and was recently awarded for 19 years and 2 million safe driving miles.

“To be named the 2020 Road Warrior means so much and I’m very thankful,” said Britton. “My advice to other drivers is to slow down, take your time, be aware of what’s around you and always display professionalism. It’s truly an honor to represent my company and be recognized in this way. Thank you for believing in me.”

In addition to the $10,000 grand prize, Pilot Flying J awarded $5,000 to second place winner, Zdenko Zalac, an owner-operator and driver for over 20 years with over three million accident free miles; and $2,500 to third place winner, Mona Beedle, a driver of over 30 years for RayLee Transport who’s a strong advocate for women drivers across the country. Nominators of the grand, second and third place winners also received a $500 prize.

U.S. 51 Ohio River ‘Cairo’ Bridge reopens to one-lane traffic ahead of schedule
The Kentucky Transportation Cabinet announced Tuesday it reopened the U.S. 51 “Cairo” Bridge over the Ohio River to one-lane traffic six days ahead of schedule on Tuesday, Aug. 25. The bridge is open to one lane with alternating flow controlled by an automated signal with an 8-foot, 6-inch load width restriction.

The Cairo bridge serves as a north-south connection for U.S. 51, and an east-west transportation corridor for U.S. 60 and U.S. 62. It carries approximately 7,000 vehicles per day between Kentucky and Illinois, with almost 35% of those being commercial trucks, KYTC says.

The bridge has been closed since Aug. 1, and drivers have had to take an 80-mile detour to commute between Wickliffe, Kentucky, and Cairo, Illinois.