Highways, truck stops closed in Louisiana, Texas after Hurricane Laura landfall
Hurricane Laura made landfall around 1 a.m. Central time Thursday as a Category 4 storm along the Gulf Coast near the Texas-Louisiana border. As a result, highways and truck stops in the region are closed. 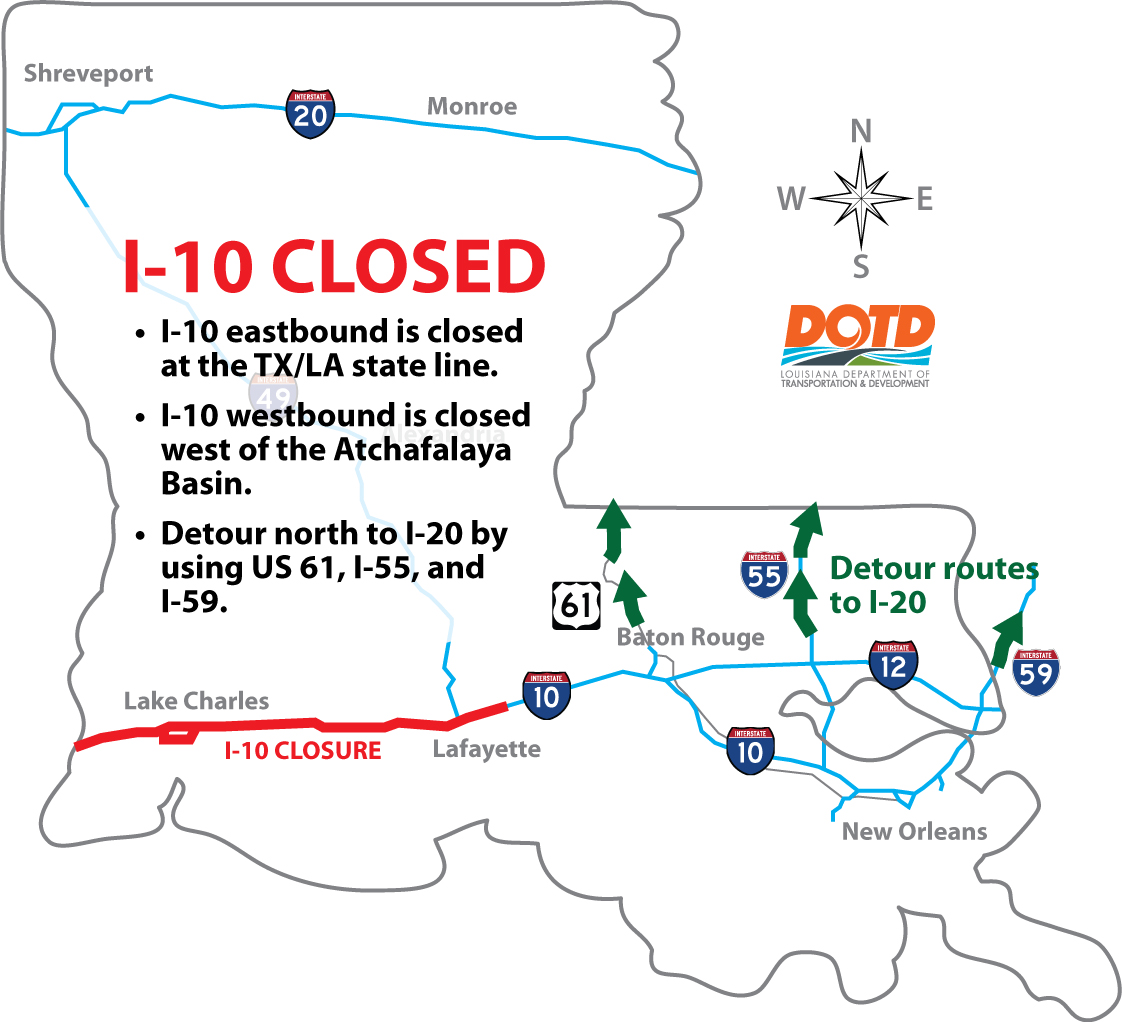 The Louisiana DOTD has closed I-10 in both directions between the Texas/Louisiana state line and west of the Atchafalaya Basin.

As of Thursday afternoon, I-10 is closed from the Louisiana/Texas state line to west of the Atchafalaya Basin. The Louisiana Department of Transportation and Development is directing traffic to detour north to I-20 using U.S. 61, I-55 and I-59.

Love’s Travel Stops has five stores that are at least partially closed as of Thursday afternoon, in the following cities:

TravelCenters of America has four stores currently affected by the hurricane, including:

Finally, Pilot has closed four locations, including two in Orange, Texas; one in Lake Charles, Louisiana; and one in Bunkie, Louisiana.

Landstar owner-op to win new Cascadia next month
Landstar System will announce the winner of its 2020 Landstar Deliver to Win Truck Giveaway on Friday, Sept. 18, to close out National Truck Driver Appreciation Week. The annual giveaway, for which all of the company’s nearly 10,000 owner-operators are automatically entered, will take place via Zoom.

Every eligible owner-operator leased to Landstar automatically earns one entry for every 10 loads safely delivered during the contest period. Throughout the year, drivers have multiple opportunities to earn additional entries to increase their chances at winning the truck, including monthly contests held via DeliverToWin.com.

After the contest period ends, entries are gathered into a pool of names for the finalists drawing, with all eligible truck giveaway finalists selected by a computerized random number generator.

According to Zuum’s website, the platform handles thousands of loads per month through nearly 500 partnered shippers with an average payment time to carriers of two to three days.