NHTSA’s report shows there were 5,005 fatalities in crashes involving at least one large truck (those with a gross vehicle weight rating of at least 10,000 pounds) in 2019, compared to 5,006 in 2018. NTHSA’s statistics don’t separate heavy-duty trucks (26,000-plus pounds GVWR) from light- and medium-duty trucks.

The two-installment “Appreciation Pay” program will reward drivers based on all miles driven and is timed to give them extra cash for the holidays.

MT Dedicated drivers will also receive extra pay during the same time frame of up to $30 per week paid out on Dec. 18 and Feb. 5.

The facility is located at 3006 S. Butterfield Trail in Gila Bend. 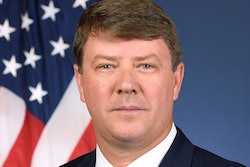 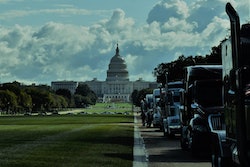