Most owner-operators and small fleets will qualify for a new, simpler loan forgiveness application for Paycheck Protection Program participants, meaning a virtual guarantee of turning their loan into a grant.

The simplified form, announced Oct. 8, applies to those with loans of $50,000 or less, said the U.S. Small Business Administration, which administered the program through banks that made the loans. SBA has posted instructions for the one-page form.

The program was set up so that recipients who comply with certain criteria would be eligible to have the loan forgiven. Others would have to repay the loan at a very low interest rate. The new form asks for borrowers to confirm a list of criteria regarding use of the funds.

ATBS helped about 10% of its 20,000 clients apply for PPP loans. Because they met the eligibility requirements, it’s assumed they all received loans, Amen said. They usually received funds within a day or two.

Amen said last week, prior to the SBA announcement, it had assisted only 45 clients with forgiveness applications, largely because of the form’s complexity as well as talk of Congress setting a threshold under which all PPP loans would be automatically forgiven. That factor was assumed to be part of the next coronavirus relief bill, which continues to be stalled amid partisan disagreements. 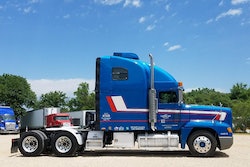 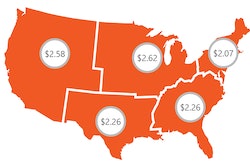 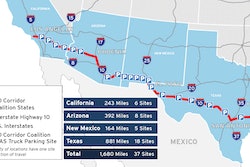