The notice from the National Registry of Certified Medical Examiners states that “certified [medical examiners] listed on the National Registry are authorized to conduct examinations of, and issue [medical examiner’s certificates] to, any driver that meets the physical qualification standards regardless of whether or not they have a current expired or unexpired driver’s license.”

The notice says that FMCSA has been notified that some examiners were not conducting exams on drivers with expired CDLs, even though they were operating legally under the COVID-19 emergency declaration, which allows drivers whose licenses expired on or after March 1, 2020, to continue to operate legally. That waiver is currently set to expire Feb. 28.

FMCSA says that medical examiners are only required to use a driver’s CDL to verify the driver’s identity. “An expired license is not a reason to refuse to conduct a physical qualification examination or to not issue the qualified driver an MEC,” or medical certification, the agency adds.

FMCSA spokesman Duane DeBruyne also adds that the notice’s “content applies even after the COVID waiver expires, as the license is only used to determine the identity of the driver prior to the physical qualification examination.”

JRSL acquired 100% of the issued and outstanding shares of Bison Transport and its affiliated companies, including H.O. Wolding, Searcy Trucking and Britton Transport. The terms of the deal were not disclosed. The acquisition was effective on Jan. 1.

Bison, also headquartered in Winnipeg, is one of Canada’s largest trucking companies with over 3,700 employees and contractors operating a fleet of 2,100 tractors and 6,000 trailers throughout North America.

Bison was established in 1969 by Duncan M. Jessiman. The transfer of ownership from the Jessiman family’s holding company, Wescan, to JRSL will not result in any changes to Bison’s operations, nor to the Bison brand. Bison will continue to be headquartered in Winnipeg.

“Today marks my 30th anniversary at Bison Transport,” says Bison president and CEO Rob Penner. “As I take a moment to reflect, I take great pride in what we have accomplished here as a team on behalf of the Jessiman family. Having said that, I think that takes a second seat to the renewed energy and excitement I have for our future as part of the James Richardson & Sons group of companies. I feel great that the business I have had a part in building has secured its future with such a great organization.” 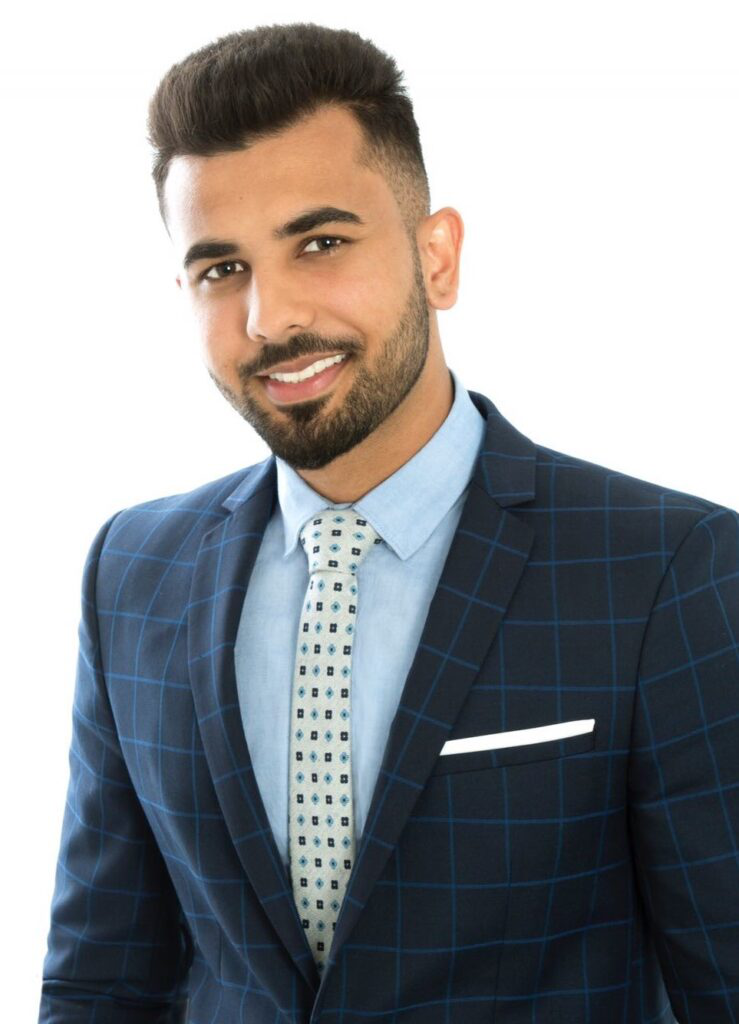 Canadian trucker receives Carnegie Medal after responding to crash
A 20-year-old Canadian truck driver has been awarded a Carnegie Medal for his efforts to pull three people from a burning car after witnessing a crash, the Carnegie Hero Fund Commission announced last month.

Harmanjeet Singh Gill, of Brampton, Ontario, was driving on Aug. 29, 2018, in Brampton when he saw a violent crash in which an SUV struck several vehicles and landed on its driver’s side a few feet from a house. Large flames burned at the back of the vehicle, and Gill ran to respond to the scene.

He reached his head and arms through the car’s sunroof to pull one of the three men inside to safety, then returned to the car and dragged a second man out. Returning to the car to get the third man, he had difficulty. With the help of a teen who also stopped at the scene, Gill broke the sunroof to create a larger opening, and they pulled the third man to safety.

Shortly after, the car was engulfed in flames, which soon spread to another car and damaged the house.

Gill and 16 other heroes honored last month were among a total of 72 people honored with Carnegie awards in 2020.

The Carnegie Medal is given throughout the U.S. and Canada to those who enter mortal danger while saving or attempting to save the lives of others. With this fourth and final announcement of 2020 recipients, a total of 10,202 Carnegie Medals have been awarded since the Pittsburgh-based Fund’s inception in 1904. Commission Chair Mark Laskow said each of the awardees or their survivors will also receive a financial grant.

I-515 lane closures planned this weekend in Vegas
The Nevada Department of Transportation will close two inside travel lanes along northbound I-515 (U.S. Highway 95) between Las Vegas Boulevard and North City Parkway from 8 p.m. Saturday, Jan. 9, until 12:01 a.m., Sunday, Jan. 10, in downtown Las Vegas. Additionally, the outside travel lane will be closed from 12:01 a.m. until 4 a.m. Sunday, as well as the Veteran’s Memorial Drive onramp to southbound I-15. Temporary closures are needed so maintenance crews can safely replace a bridge joint. 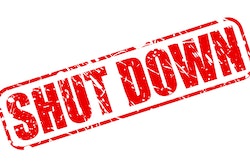