And no, we’re not talking about “foggy” or “fatigued driving” as misleading preferred nomenclature for HOS compliance but rather driving in fog, or “pea soup,” as it once and sometimes still is known on CB Channel 19. In Gary Richards’ Monday “Roadshow” column in the Silicon Valley Mercury News paper, Richards called on Aptos, Calif.-based UPS trucker Dan Casas to help answer the question of a writer about the safety of closely following a big rig in fog to get through a dangerous drive. Casas was gracious and knowledgable in his reply, about halfway down the page here:

The big danger is not driving in fog, it’s stopping. People driving in fog think that they can slow down if something happens. The problem is that you must drive like something has already happened and you have to stop. This is why there are hundred-car pileups in the fog. I don’t mind when someone follows me in the fog. I know that’s a smart and safe driver. Remember, better to arrive late than to never arrive at all.

Casas, interestingly, was the Roadshow column’s 2009 “Dream Driver,” selected from several individuals nominated by Richards’ readers. Richards penned a vivid profile of Casas (handle: Huggy), with pictures, at the end of December here.

For more on driving in fog, check out Truckers News April 2008 cover story “White-Knuckle Roads” at this link. 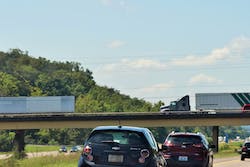 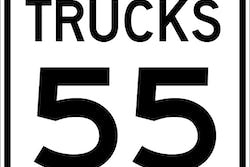 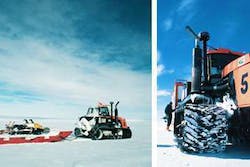 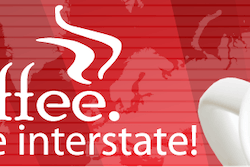