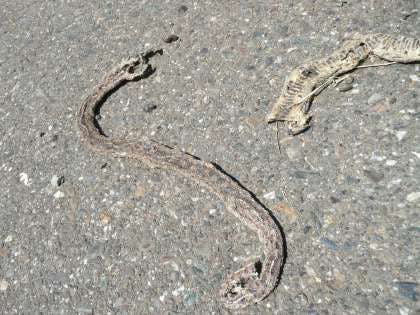 The last time Truckers News addressed the subject of dangerous roads, you might forgive us for having focused on the obvious, the treacherous mountain passes, cold and snowy winter roads and congested urban centers that make the job of the nation’s truck drivers a sometimes harrowing adventure. Researchers and other users of  the California and Maine Roadkill Observation Systems, though, are pinpointing the most dangerous roads for, as their organizations’ titles suggests, animals. The main site, https://www.wildlifecrossing.net/, allows users to post a roadkill sighting and, yes, upload a photo, of which there are many, including the snake pictured here, cataloged near Davis, Calif., in July last year by a cyclist.

Don’t be too quick to scoff, though; while the researchers are in part in pursuit of the lofty goal of “gauging the impact of roads on the environment,” as MSNBC’s Athima Chansanchai wrote, their work they hope will be put to good practical effect as more effective warning for haulers and motorists of common large-animal crossings, which might well save a bumper or three. As they told the New York Times, researchers intend to  “use the data to build statistical and Geographic Information Systems models to predict roadkill hot spots and to determine where animal road crossings, culverts and warning signs may be most effective on current and future roadways.”

If you run in either California or Maine and want to get involved as an observer, Visit the Wildlife Crossing.net site. 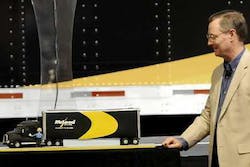 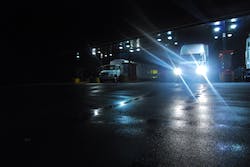 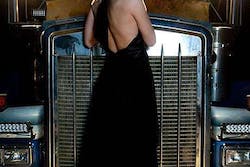 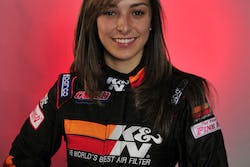