Three advocate-operators on why they do what they do

Over on the site of 3PL Load Delivered Logistics, three drivers active in social media were interviewed in brief about why they do what they do. All of the three were fairly early-on faces among truckers on social media with their own created platforms for advocacy, issues discussion, entertainment and more. All three, too, I’ve talked to in past and have written about more than once over the years.

You can find the brief Q&A session with Stephen Adams (TruckerSteve), Allen Smith and Desiree Wood at the LDL site here, and below find links to my past stories about each of them: 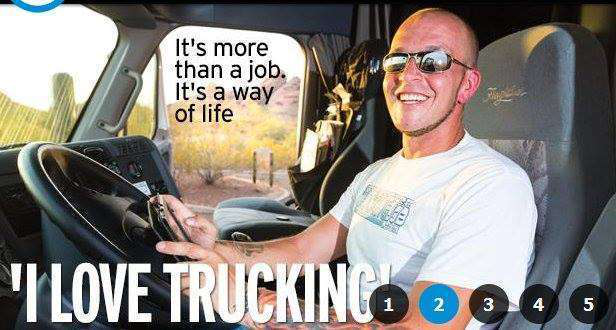 TRUCKERSTEVE is the social media handle of STEPHEN ADAMS (pictured), whom I wrote about in this “Trucker webmasters” feature from 2010 as well as in this brief blog post way back in 2009. You can find him today via his Youtube Channel and Twitter and Facebook profiles. See one of his recent videos below. “Truckers: Got Skill?” 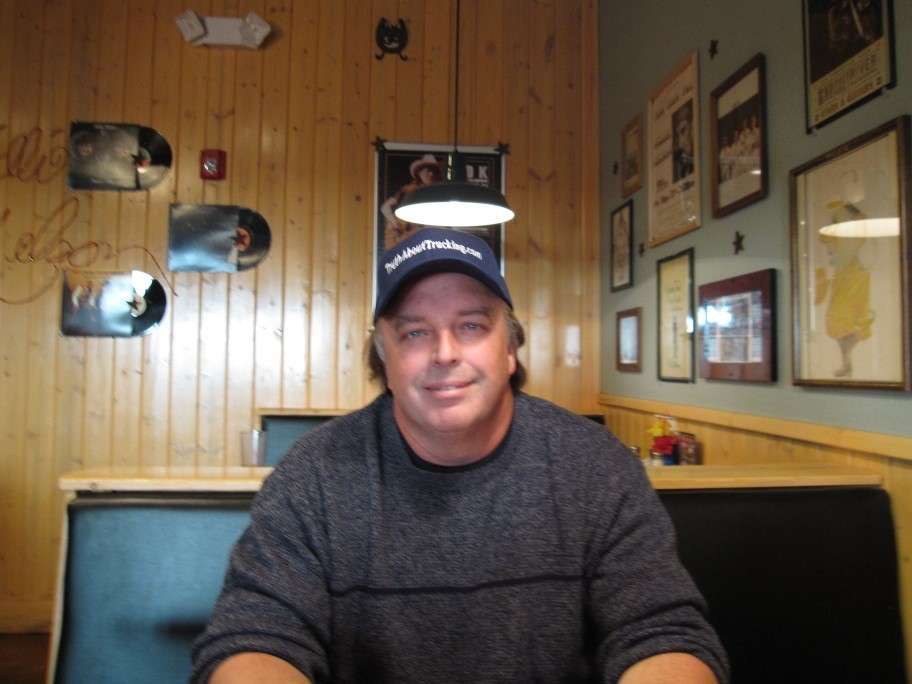 ALLEN SMITH is a fuel hauler based in Florida and the proprietor at the AsktheTrucker.com website and occasional Truth About Trucking online radio event, with his wife, Donna. I’ve written about Allen more times than I can mention, not least of which would be his contribution to the “Owner-operators’ top challenges” feature series from August 2012, which began with this piece on the No. 1 voted challenge at the time, fuel prices, and the Smith-founded Truck Driver Social Media Convention, an event that brought together drivers in 2011 and 2012 but had to be postponed for reasons of illness this year.
Get the business tips, industry insights and trending news every owner-operator needs to know in the Overdrive newsletter.
Read Next