Salutes: One young man’s tribute to his trucking family 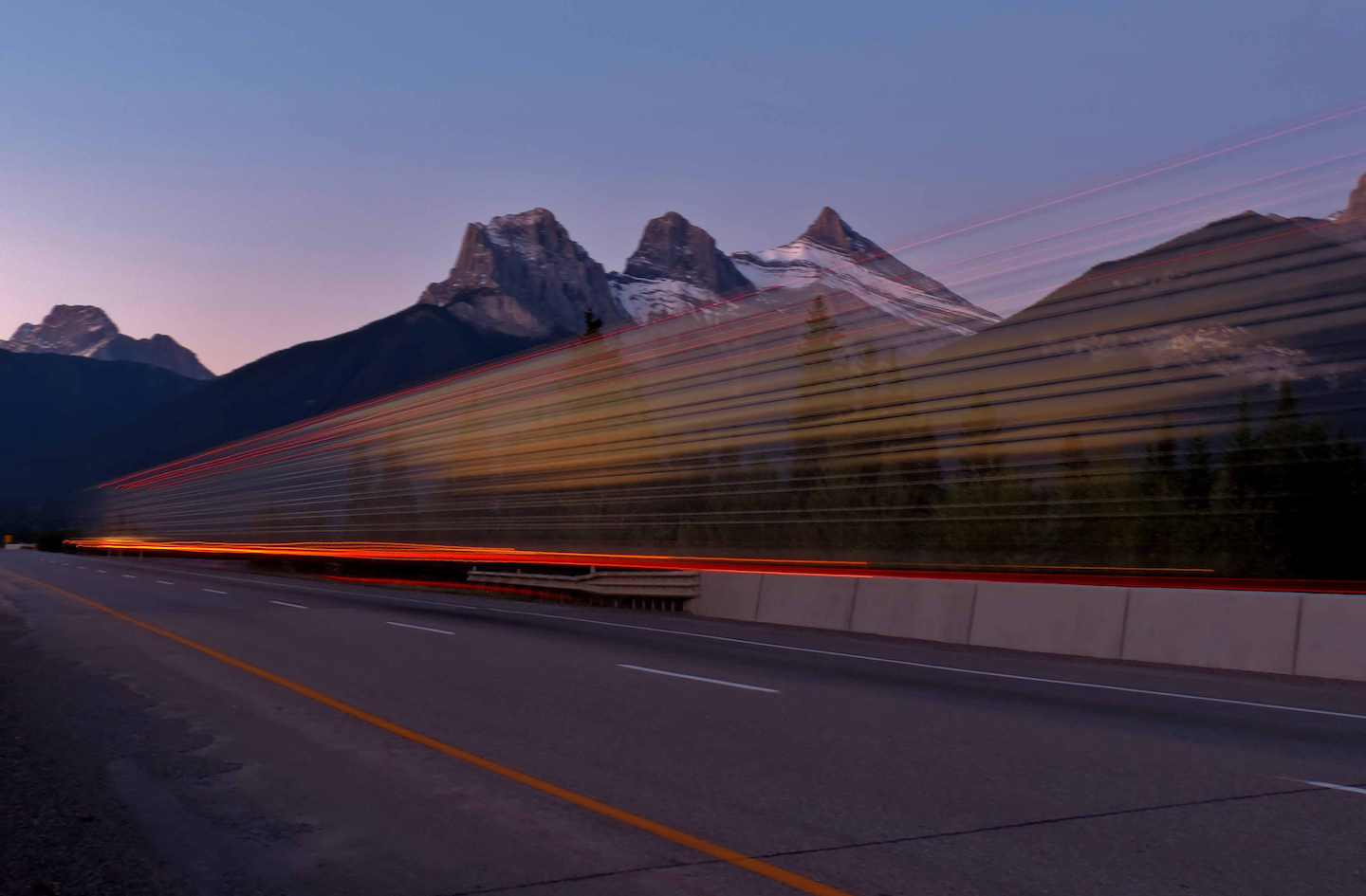 The above shot shots a motion-blur of a transport rig running by the Three Sisters peaks in Alberta, Canada. It was sent to me by Jodan Loan, part of a series of photos the “aspiring photographer” offered for Overdrive‘s use with the intention of being a sort of small tribute to several members of his trucking family. “The images are facing Highway 1 west and feature the Three Sisters mountains above the lights,” he says of the photos. “I believe I used an 8-second shutter speed to achieve the blur.”

My father, Dan Loan, has been trucking since 2006. He works very hard regularly, doing long hauls from California to Alberta. My father, through various careers, has for the most part always been labouring on the road driving here and there (usually in extremely long durations) to provide for us. This picture reminds me of his bright, exciting, beautiful roaming spirit.

Jodan’s mother, Joanne, also occasionally hits the road with Dan. “We were retired,” she tells the story of how they came to trucking, “and wanted to spend our retirement days RV traveling. Dan was looking for an RV when we decided why not do our traveling while employed with his brother, Joey, who had a trucking fleet. We went off to driving school in 2009, but once we finished our schooling, Joey’s company had a turn toward the worst and we were able to find another company to work for. Our new job took us from the Vancouver mainland where we lived to deliver young evergreens on the East Coast of the United States or to pick produce from California to deliver to the Toronto area, where we picked up manufactured products, such as produced foods, to return to the Vancouver area through Canada. We currently work for another company which sends us with peat moss or lumber products on our way to the U.S., and we return with fresh produce from California, which we deliver to grocery warehouses back in Alberta or back to British Columbia. As you may see, we get all the traveling and sightseeing we had desired in our retirement days without having to deplete our resources, and we are having a great time.”

Her father, Steve Bonnett, has been in the business for his entire adult life, starting at the age of 19. He has hauled everything from livestock to food products to hazmat. He is currently a driver-trainer for Challenger Motor Freight Inc. out of Aldergrove, B.C., doing long hauls down to California as well as training new drivers. He started driving to support his young family mainly, but it is his love for traveling and being on the open road that has kept him going all these years.

So Jodan, thanks, my friend. And keep up the good work. 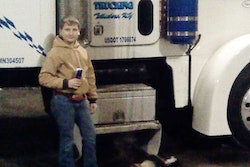