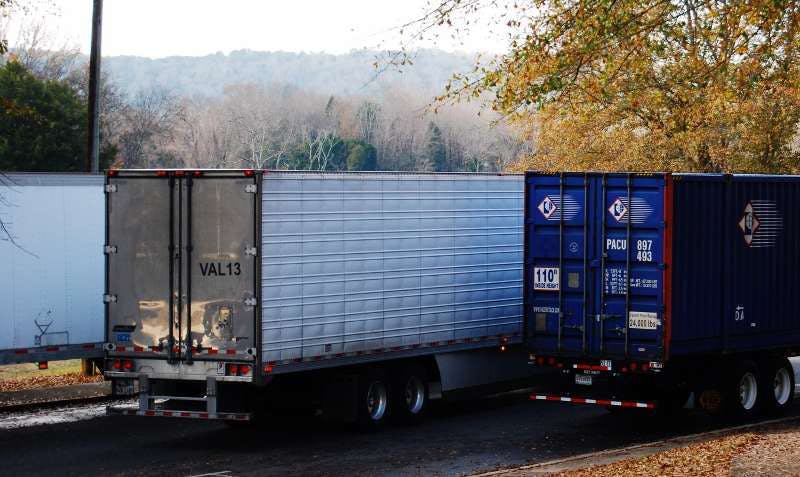 “Finally,” noted Dennis Bogaski in commentary on Overdrive‘s Facebook page over the weekend, the federal government “does something good for truckers.” Bogaski was responding, of course, to news of the late-Saturday passage of the “cromnibus” spending bill, avoiding yet another government shutdown and including language that, at least temporarily, rolls back the 34-hour-restart restrictions put in place a year and a half ago.

If indications from Overdrive polling are correct, many readers will benefit from what reintroduced hours flexibility the change will provide, if they’re not all exactly satisfied with the small measure of freedom unrestricted restarts represent in the hours of service writ large. Results of this poll probing the frequency of readers’ restart use following the July 2013-introduced restrictions are current as of 9:15 a.m. Central Standard Time Dec. 15.

Since the 2013 hours changes, do you utilize the 34-hour restart more or less?

More than half of respondents have thus far reported utilizing the restart less or, as it were, much less following introduction of frequency (once per week) and time-of-day restrictions in 2013. As of yesterday, those drivers could look forward to getting back to restarting whenever time allowed (likely to begin when the President signs the omnibus portion of the bill this week).

Some early commenters took the opportunity to express the need for further hours changes long preferred by many drivers, notably some relief on the tight 8-and-2 sleeper split option to be able to extend the 14-hour clock by a limited amount of time, among other ideas. As I noted in my post last Thursday on the restart/hours subject, there is some hope for such, given FMCSA’s announced study of more permissive sleeper periods.

All in all, it’s been about 34 hours since this all went down (including two 1-5 a.m. periods for most, I believe). Anybody restarting hours today, by chance?

Still no word from FMCSA
The passed spending bill requires that FMCSA publish a Federal Register notice acknowledging the stay on enforcement of the restart restrictions — as of this writing, they haven’t yet done that (as I noted above, the President is expected to sign the bill into law this week, then setting that administrative process in motion). Steve Keppler of the Commercial Vehicle Safety Alliance, when I talked to him late last week, suggested drivers might best exercise caution, adhering to prior rules in advance of that publication, in the interest of avoiding potential enforcement irregularities around the nation as state departments adapt to the change.

At once, however, “the language in the actual spending bill makes it very clear,” says Shoaib Makani, head of the KeepTruckin’ logbook/dispatching app. “The restart rule is suspended as soon as the Act is enacted.”

Of a piece with that, Keep Truckin’ has moved ahead with updates to both its Android and iOS software for logs, operable on an array of smartphones and tablets. The Android update should be live as early as today, Makani noted. Given “Apple approval turn-around time,” he added, it “will be a few more days for iOS.”

More on what to expect from enforcement in the story at this link. 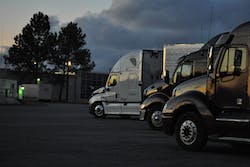 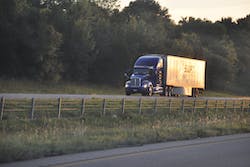