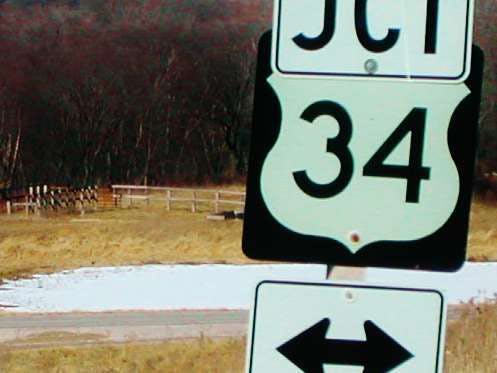 The seeds of the Congressionally-mandated rollback of the 2013-introduced 34-hour restart restrictions were sown by the proposal itself, of course, way back four years ago, nearly to the day. The controversial-from-the-get-go proposal was dropped, as is sometimes FMCSA’s apparent game plan, at a time seemingly designed to mute the immediate reaction, Dec. 23 of year 2010. That followed a year in which the agency had embarked on its now-infamous series of “listening sessions” on hours, in which operators urged time and again that the agency allow some measure of flexibility in rest periods.

Reaction came in due course, as truckers and major industry trade and enforcement groups filed official objections to the rules’ complexity, particularly with respect to the restart restrictions.

The Congress, too, was in the mix of opposition to a certain extent from the beginning, with 122 reps and a couple dozen Senators likewise lodging support for as-is hours-regs status at the time and urging the Obama administration’s FMCSA to abandon the proposal.

The element on which the current restart-restriction enforcement suspension hinges on, a requirement that FMCSA fully demonstrate the safety benefits (or lack thereof) of limiting use of the restart with an in-depth study, was a part of objections from the beginning as well, with the American Trucking Associations in particular charging FMCSA had “abandoned years of objective analysis in favor of speculation and internal ‘judgments’ of critical areas” with the hours proposal. “The agency’s approach in the current HOS proposal cannot be squared with its prior factual conclusions and analytical approach; is contrary to the real-world circumstances to which the rules apply; and its financial computations wither under objective scrutiny.”

Drivers were part of the process early, too, with groups like Truckers for a Cause and others providing a networked platform for sharing tips on effective commentary to the FMCSA. Truckers took to the federal docket on the proposal in droves, ultimately delivering more commentary than the agency had ever seen on any rule. In attempting to ameliorate both industry and public-safety-advocacy groups’ concerns, the agency had crafted a center line that “could not hold,” as I wrote at the time. “There is a growing feeling among industry watchers that in order to fully settle the decidedly unsettled regulatory situation surrounding the hours of service, Congress is going to have to legislate a solution.”

FMCSA was ultimately unmoved, at least with respect to the proposed restart restrictions, and regulators plowed ahead (after some adjustments) with a final rule that saw implementation last year, as we know, which is when things really got heated.

A transportation-bill draft that would have scrapped the changes was pulled at the last minute around that time, and owner-operator-led petitions to roll back the changes popped up here and there, a notable one from Jason Haggard in Minnesota, officially lodging disapproval with the White House and Congress.

Specifically, Haggard’s petition, signed by hundreds, asked Congress, as I wrote at the time, “to force FMCSA Administrator Anne Ferro to delay implementation of the hours changes, pending results of a MAP-21 highway-bill directed real-world effectiveness study under way.”

Several months later, when on Halloween Day 2013 Rep. Richard Hanna and consponsors’ standalone bill to roll back the restart restrictions and require a Government Accountability Office review of the rules (not, as in the recent rollback language, an agency study) dropped, it wasn’t lost on watchers the extent to which individual owner-operators and drivers influenced these efforts.

The so-called “True Safety Act” spawned more of the same from operators around the nation.

This year, efforts continued by trade associations and individuals, and we’ve seen the results this last week or two. With Obama’s signature now on the spending bill that forced the change, the wild cards going forward, as I’ve noted elsewhere, will be how quick the enforcement community is to react. The change is technically in effect as of now. If anyone sees adverse action related to a supposedly “invalid” restart begun Wednesday or later, provided it was in fact 34 hours long, you should be on solid ground for a DataQs challenge to the violations. FMCSA’s Federal Register notice acknowledging the changes has been circulating — it’s officially slated for publication in the Register on Monday, Dec. 22.

And so…. there you have the beginnings of my Channel 19 “year in review” this year, let’s say, a little early. So now that that’s in the bag, look for the rest of the year’s highlights late next week and the following… 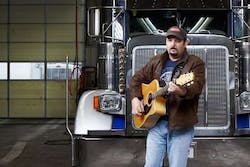 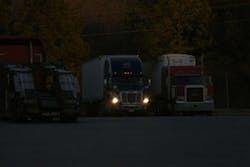 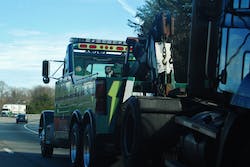 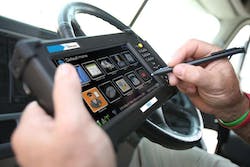