If this letter to the Wyoming Eagle Tribune newspaper, published Saturday, is any indication, the magic number is four, or nearly one for each of the letter’s seven small paragraphs.

fed up with the “professional” drivers around the TA truck stop east of Cheyenne. They seem to think that the stop signs at the end of the off ramps and at the intersection of U.S. Highway 30 do not apply to them.

While I do not doubt that the complaints made may well be valid about this area, and a trucker commenting on the story suggested as much, there’s something about the repeatedly mocking quotes around professional that not only strain credulity — and no doubt deliver on their intent to rile up the true professionals in the audience — but make it next to impossible to read the writer’s own description of his/her family in any but a similarly mocking way, in the end.

A sort of glass-houses effect, if you will, for the stones thrown.

I’ve asked it before: Big foul or fair enough?

I-80 haulers familiar with the area: Have you seen the problems she refers to?

You can read the letter in full at this link.

Surly Long-Haul Trucker at Nashville coffeehouse
Speaking of double-entendres in descriptive phrases, this one’s for the cyclists among you who, in addition to long hauls, enjoy the long ride on the bike as well. I happened to notice an interesting name on a bike parked out front of the coffeehouse where I’ve made it a habit of working from time to time.

Note the fading type on the horizontal top bar of the frame, and throw the make name on the downtube in front of it: 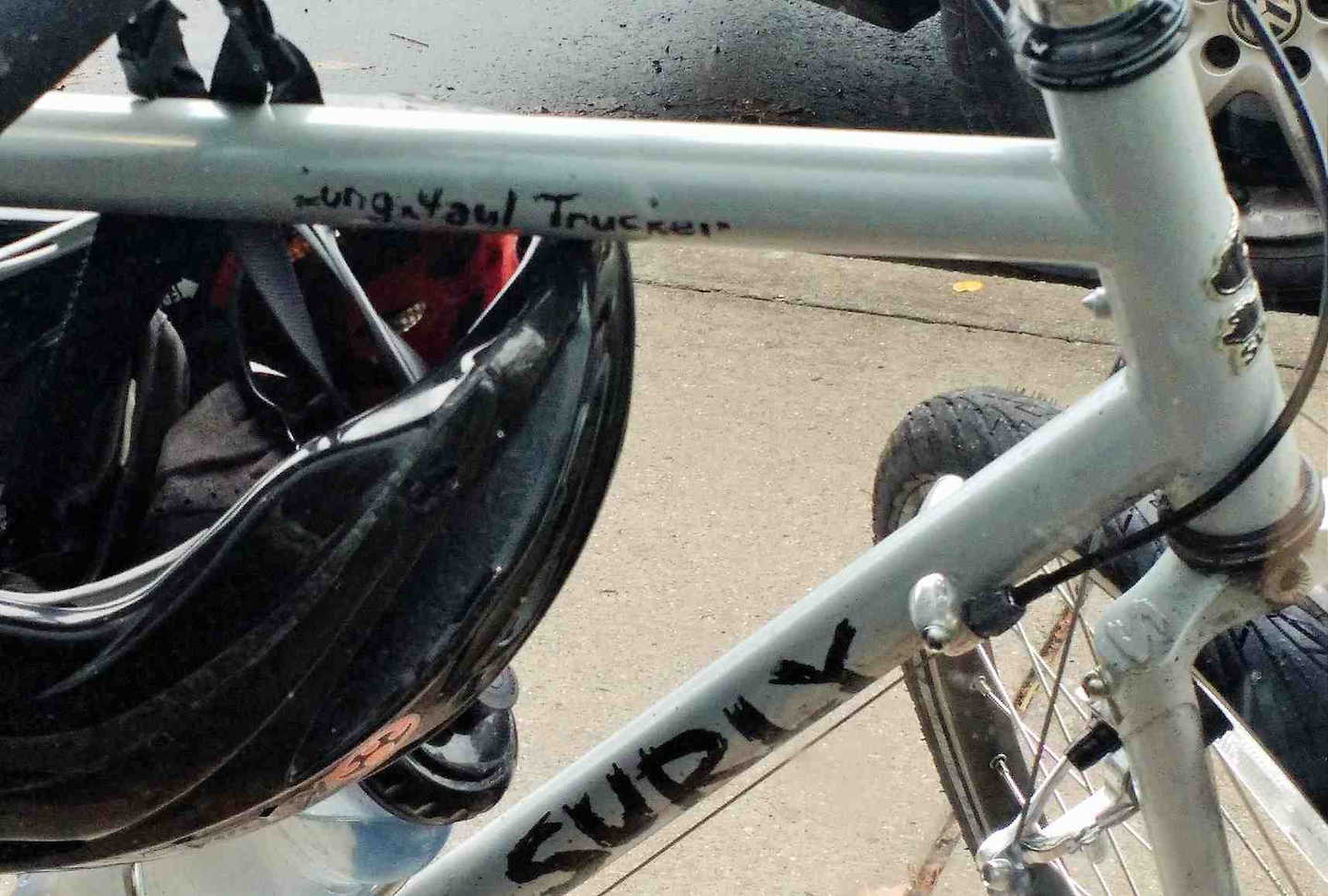 The Surly Long-Haul Trucker model is built for touring durability and adaptability, likewise strength to carry the extra cargo weight that can come with long rides. Any devotees of the model in the audience? You can find more about it here.

Jokes aside, it’d work nicely on the road with a carrying set-up like that of Mario Almendarez, shown in the following archived story. Enjoy, and here’s hoping for a productive, profitable week: 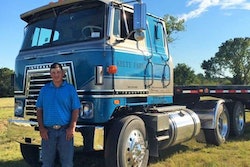 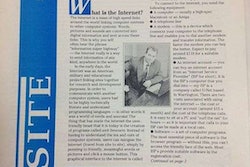 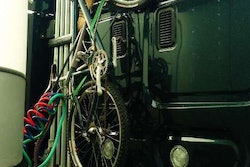