RJ Taylor, trucker and founder of Ol’Blue, USA, has passed at age 75 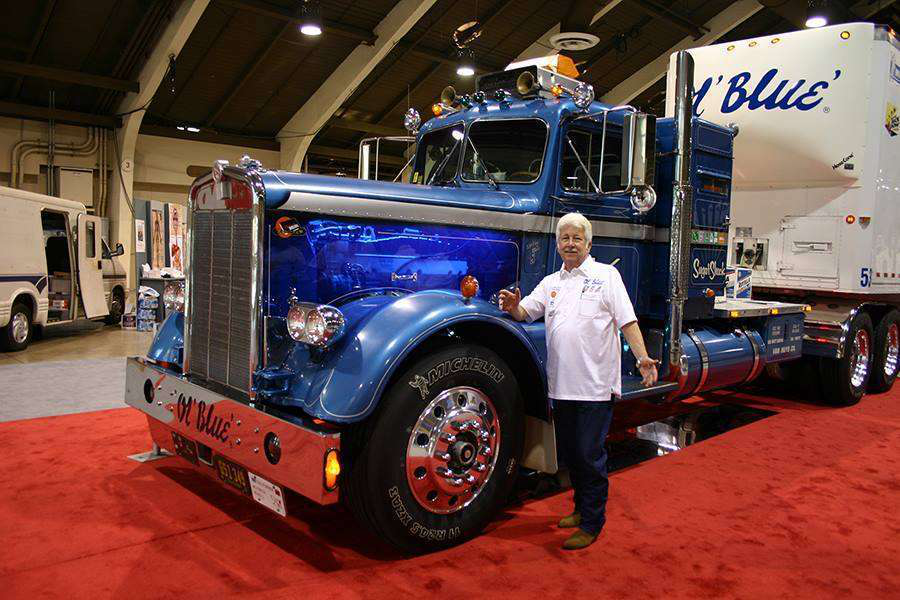 Truckers Justice Center attorney Paul Taylor posted this picture of his friend and mentor RJ Taylor (no relation otherwise) last week, after hearing the news that RJ had passed at age 75. Read Paul’s original reminiscence via this link.

Truckers Justice Center attorney Paul Taylor posted a note to Facebook last week that caught my eye, bringing memories of the time I started with Overdrive in 2006, when California-born, -raised and-based owner-operator RJ Taylor’s 1950s Kenworth remained a fixture at trucking trade shows around the nation. Ol’Blue, as it was known, was part of the bedrock under RJ Taylor’s Ol’Blue, USA nonprofit, of which he was president — the USA stood for United Safety Alliance, his own self-styled effort, working with a multiplicity of partners, to teach road safety to schoolchildren and the motoring public and bring together truckers and law enforcement.

Paul Taylor met RJ right around the time his own law practice, following years working in trucking himself, began to focus on representing drivers in employment and other disputes, he says. With the Kenworth, RJ and company “every year would do a safety tour — he’d be on the road for a couple of months and would do school visits and demonstrations at rest areas and the truck stops.” As noted, Ol’Blue was a fixture at the Mid-America Trucking Show and others prior to the beginning of the Great American Trucking Show in Dallas, then in Dallas as well. “He did it all and did it free of charge,” says Paul Taylor, supporting by trucking industry businesses who donated to his nonprofit to afford the fuel and other on-highway expenses.

Paul understood the trucking business from an operational standpoint, but “trying to get the mechanical aspect” of certain cases was difficult for the lawyer from time and time. RJ Taylor became his go-to resource as a mentor and, ultimately, friend. “I could call RJ and he’d explain what happened when a brake was out of adjustment,” for instance, “the concept of brake fade. Or if a driver’s trying to explain something to me and I just didn’t get it. I’d say, ‘Hey, let me get a buddy on the line.’ RJ and I and the driver would chat and he … made  it possible for me the understand the business of what was going on.”

RJ was overly modest about his in-depth knowledge of all things trucking — “I think he said that he ‘had an eighth-grade education with a kindergarten influence’,” Paul says, “but boy was he smart. He was friends with so many people. You should have seen him at the Mid-America show,” where the Ol’Blue Safety Center often brought together Taylor’s KW, Kentucky law enforcement, federal enforcement and occasionally Paul Taylor, too.

“He gave selflessly of himself to the industry to promote safety,” Paul says. “In my view, the bigger contribution was to promote good relationships between law enforcement and drivers.”

When the economy tanked in 2008, his sponsors pulled back, Paul adds, and the Ol’Blue Kenworth subsequently hadn’t made many of the shows with RJ. Paul says the last time he saw RJ, though, was at the Great American Trucking Show in August — RJ remained influential through his final year.

RJ is survived by his companion of more than 30 years, Pam Hagen, and a son. He will be missed by many. 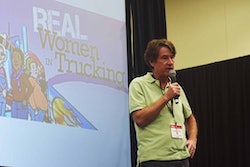 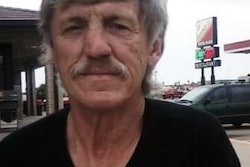 A brother remembers a highway hero