Smokey & the Bandit it’s not, but something tells me this one might be worth the look if and when U.S. audiences get a look at it. “The Load,” a flick from across the pond in Europe, sets a haul of unknown cargo against the backdrop of the former Yugoslavia after NATO bombardment during the Balkans wars of the 1990s. 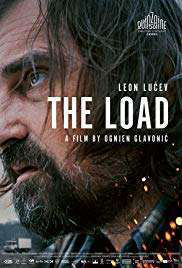 The trailer above gives you an idea of the doomsday feel of the flick, which Variety dubbed a “thriller,” made by Serbian writer-director Ognjen Glavonića. It “debuted at the Directors Fortnight section of the Cannes Film Festival in May,” according to Variety writer Dave McNary, and “centers on a truck driver hired to deliver a mysterious cargo across a dangerous, war-torn landscape.”

The reason for the story? U.S. audiences may well get a look at “The Load” next year with a theatrical release and subsequent on-demand availability, as the Grasshopper Film company has acquired distribution rights with designs on 2019 for release here. 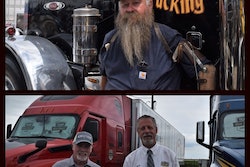 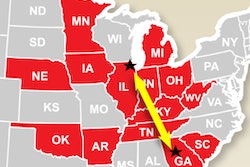