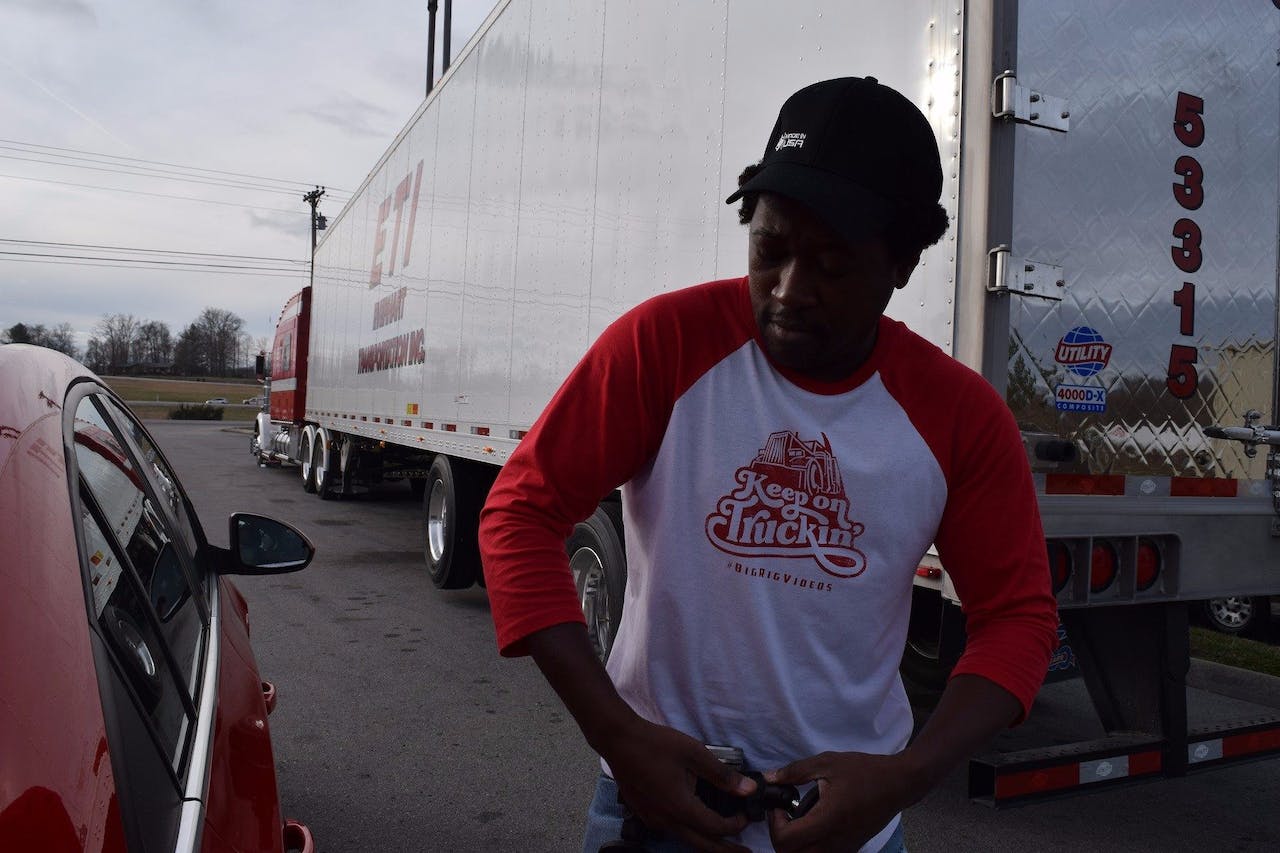 Big Rig Videos’ Chris Fiffie, pictured during some of the filming for Tony Justice’s “Brothers of the Highway” duet track with country legend Aaron Tippin a couple years back.

Guess who I ran into while he was hard at work going on 9 p.m. Friday at the Eddie Deen’s Ranch venue at the Great American Trucking Show last week? It’d been a while since I’d seen Big Rig Videos’ creator and who might be trucking’s No. 1 video artist/journalist, Chris Fiffie. He was capturing footage for what will eventually be a video for Tony Justice‘s “Last of the Cowboys,” from the “Stars, Stripes and White Lines” record, but Fiffie also shared a piece of information that was news to me. To wit: 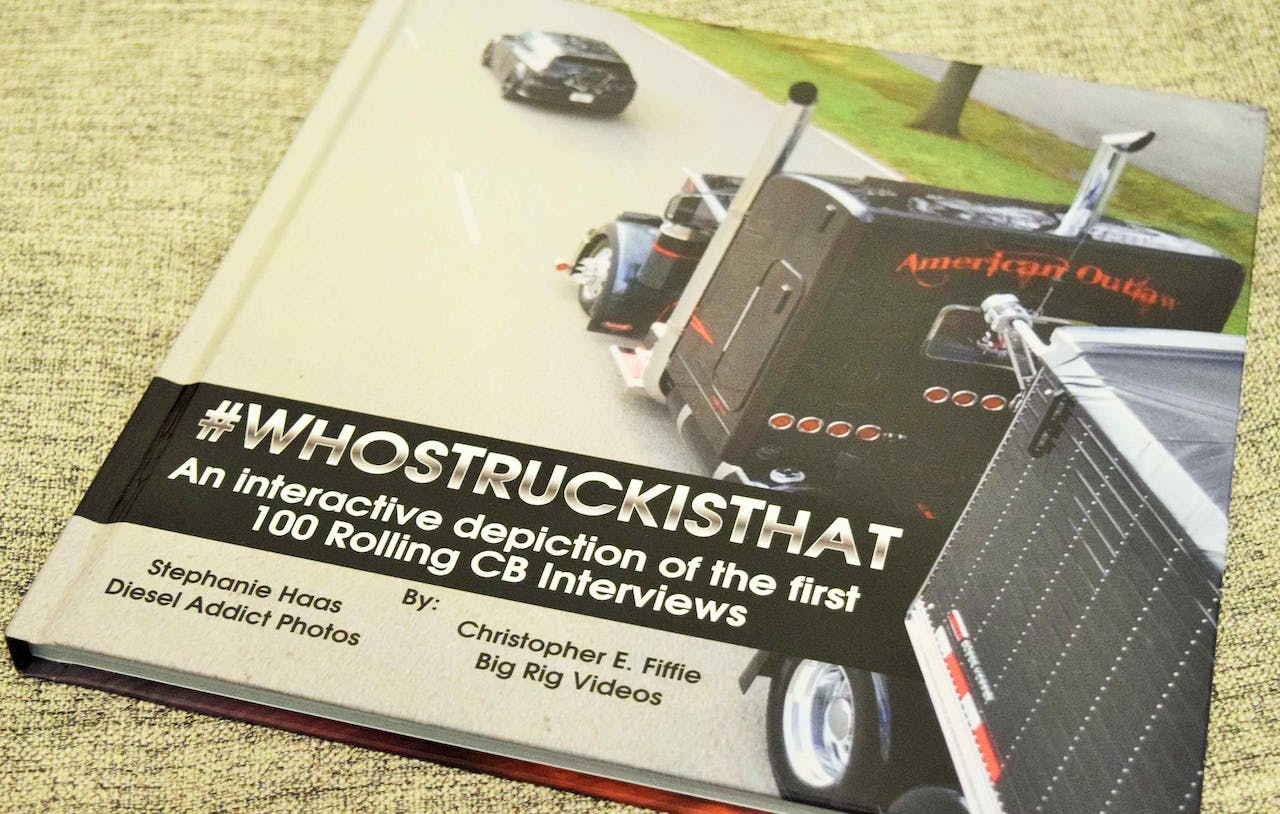 The new “#WhosTruckIsThat” hardback tome from Fiffie and Stephanie Haas of Diesel Addict Photos has been out and available for a few months now.

The book shown above chronicles a set of haulers’ stories on the occasion of a centennial of sorts for Fiffie’s Rolling CB Interviews series of videos pairing rolling footage and Fiffie’s over-the-CB conversations with each operator. The new fine-art-book-quality tome marks the completion of 100 of them in the years since the first in 2013, a story I told with Fiffie in this 2014 post:

Partnering with him on the project was Stephanie Haas, whose photography work has been featured in 10-4 Magazine and who’s known for her Diesel Addict Photos social media profiles, among other work she continues to produce highlighting truckers and trucking. Haas wrote the profiles that accompany each page spread in the book, telling the stories behind the videos in brief.

Coming in full color and at 214 pages, the book is a veritable work of art in itself and also includes QR codes with each profile that will, when scanned with a connected device, take you to the particular Big Rig Video in question for the full story, the principle attraction for me to the entire project, ultimately. Fiffie’s rolling interviews show clearly cinematic skill, but his natural instincts as a journalist/storyteller deftly give the viewer a clear portrait of each operator. 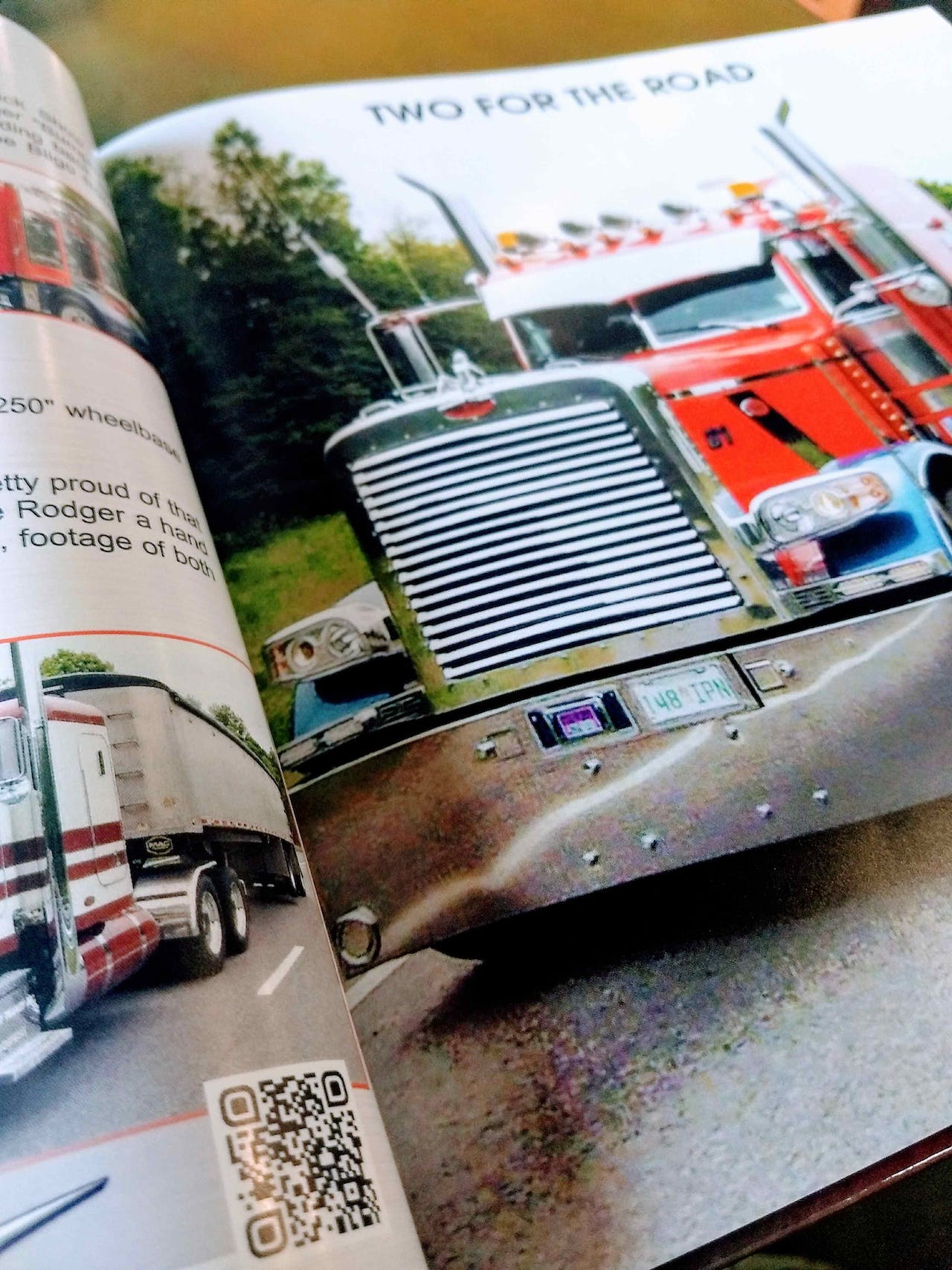 The QR is visible for this spread featuring Rodger Nelson of Saskatoon in Saskatchewan up North; Fiffie shot rolling footage with Nelson’s 2013 Peterbilt 389 and interviewed the owner-operator after the 2014 Shell SuperRigs show in Concord, N.C.

Have a diesel addict or two in your life? Christmas is on the way, no doubt. The book is available for order ($85, hardback) via BigRigVideos.com and the Diesel Freak website as well.

And if you’re just now familiarizing yourself with Fiffie’s Rolling CB interviews, you can catch them all via the playlist below, beginning with the most recent: 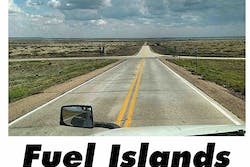 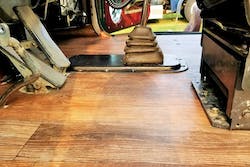 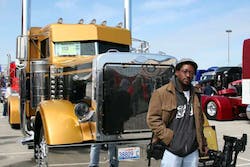 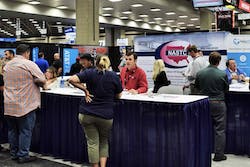 The small-fleet stop on Martinez’s tour through the industry this Nov.