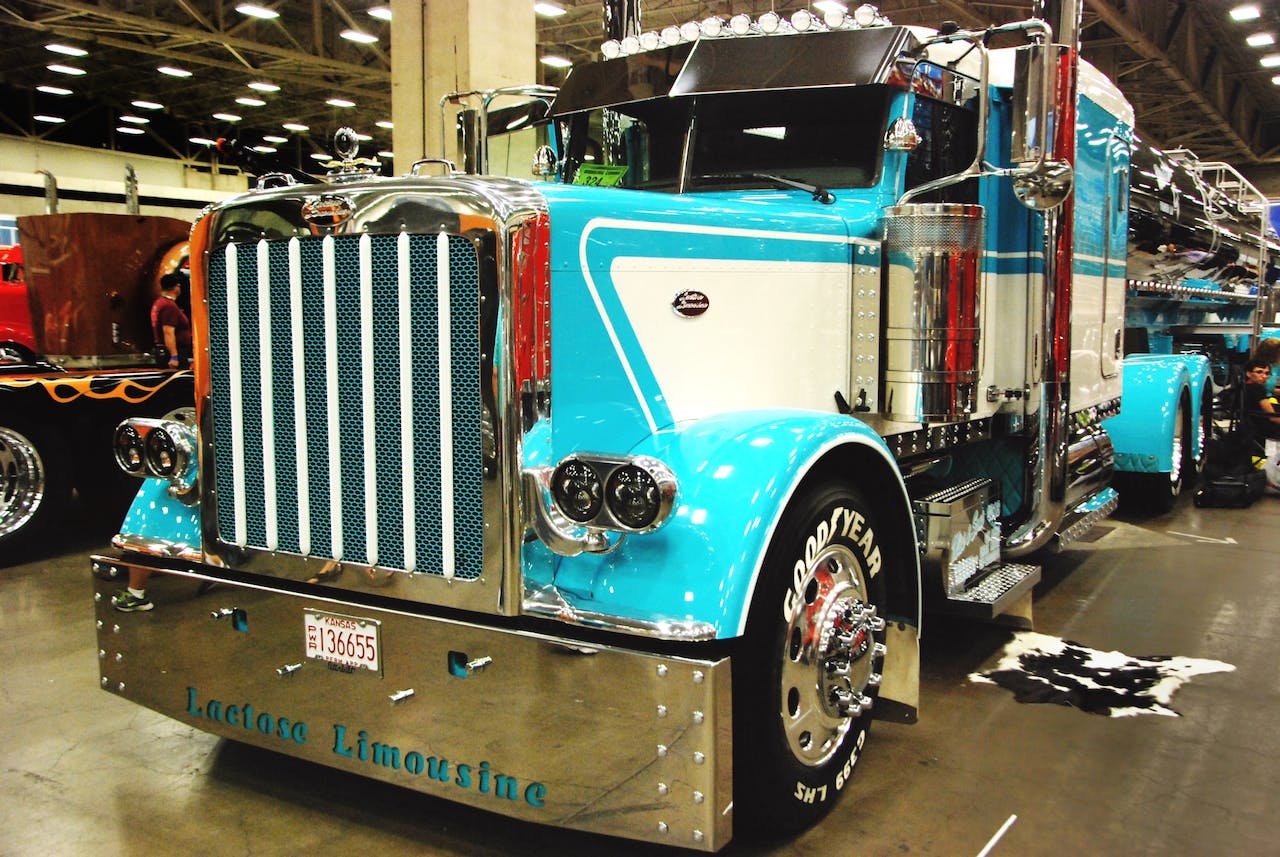 Cows might never get the red carpet treatment, but certain ones in Kansas would be happy to know their milk gets such a sweet ride.

That the case with the Lactose Limousine, a 2013 Peterbilt 389 owned by Mies & Sons Trucking. The milk-themed Pete won Best of Show Working Combo in Overdrive’s Pride & Polish at the Great American Trucking Show in Dallas — all the more impressive since it was the truck’s first competition, owner Jerry Mies told me last week at the show.

Supporting that Best of Show title, the truck also won First in three categories: its class, interior (cab only) and working class engine.

Mies & Sons, based in Colwich, Kan., is a small fleet that hauls milk. The Lactose Limousine was pulling a 2007 Walker Milk Tanker.

The truck was painted at Peterbilt of Garden City, Kan. Its Caterpillar C15 was upgraded by Performance Diesel Inc. to 680 horsepower. Otherwise, all the renovation was down at the Mies & Sons shop, led by chief mechanic Mike Brandt, but involving Mies family members, as well, Mies said.

In this video from the show, Mies talks about the Pete’s customization. 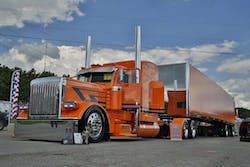 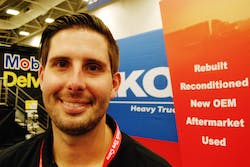 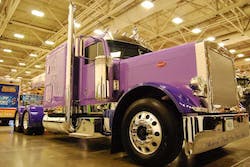 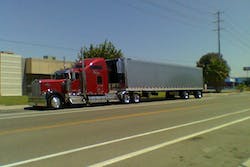