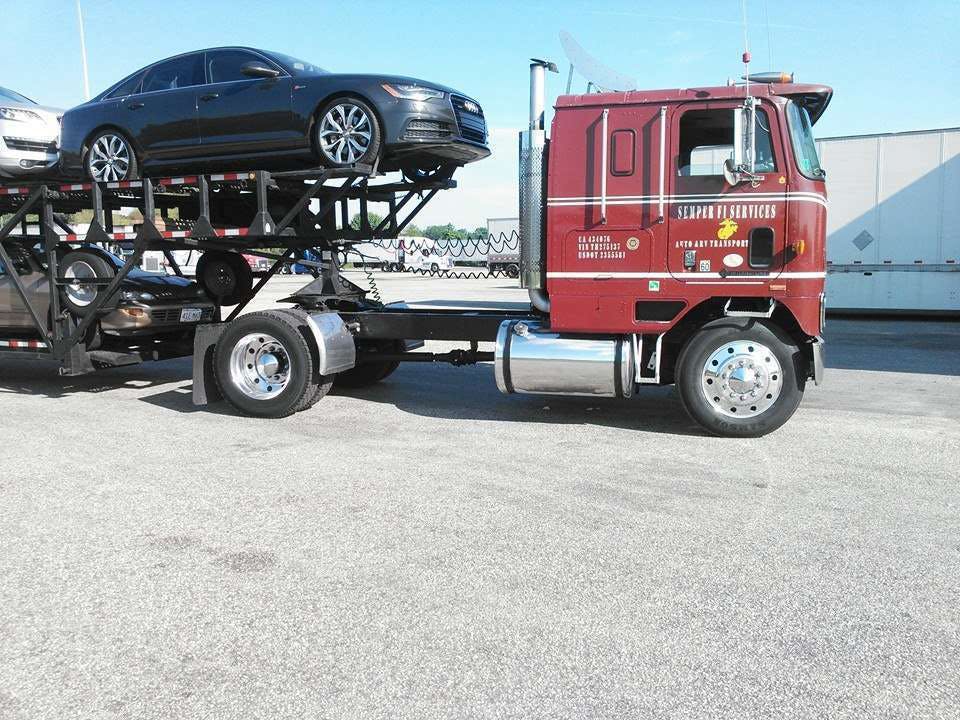 Retired Marine Corps Gunnery Sergeant Danny Jones took up trucking full time in March after retiring from the military, and he makes nationwide runs in his 1996 International 9600 hauling cars. Jones used to run between LA and Sacramento on the weekends while he was in the service, he says, “but now that I’m my own boss, I’ve [gone] as far as Miami and Boston. And in a truck with no air conditioning!” he says. The truck has over a million miles, and it and Jones are based in Rancho Santa Margarita, Calif.

Click here to upload a photo of your truck. 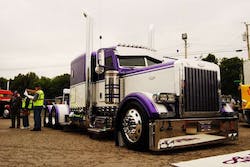 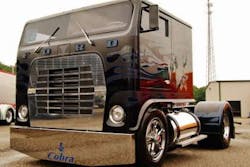 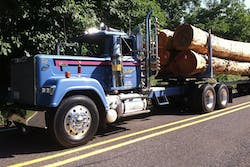 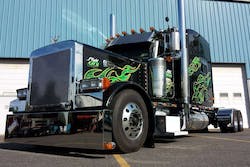