‘Finally an independent woman’: Most Beautiful finalist and a Pride & Polish winner 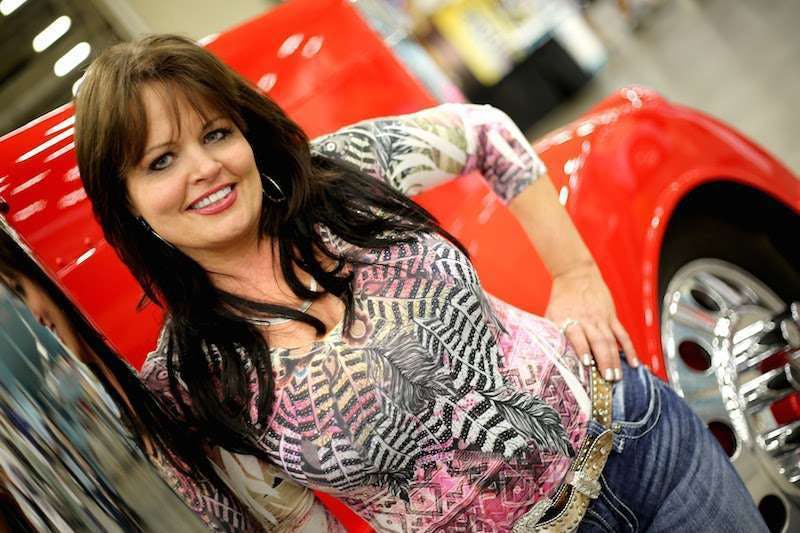 Owner-operator Sonja Morris says she found trucking 11 years ago and recognized it as “a chance to finally become an independent woman,” she says.

She’s used her career driving everything from a wrecker to tankers, flatbed, reefer and doubles to support herself and her daughter and to “be a strong and positive influence,” she says. 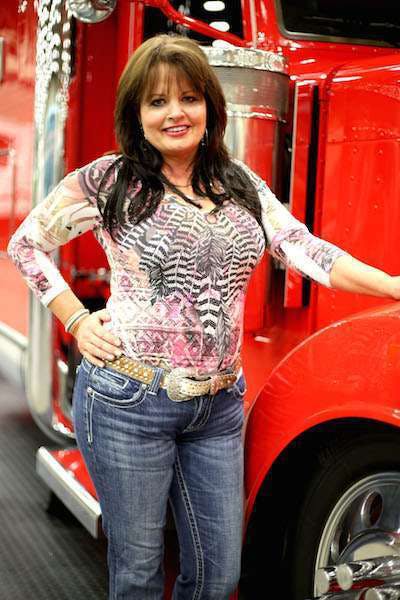 Morris was one of three finalists in this year’s Overdrive’s Most Beautiful contest and attended the Great American Trucking Show in Dallas in August, where she was photographed in front of Mike Lemley’s 2000 Peterbilt 379, which he’s dubbed Cathouse. 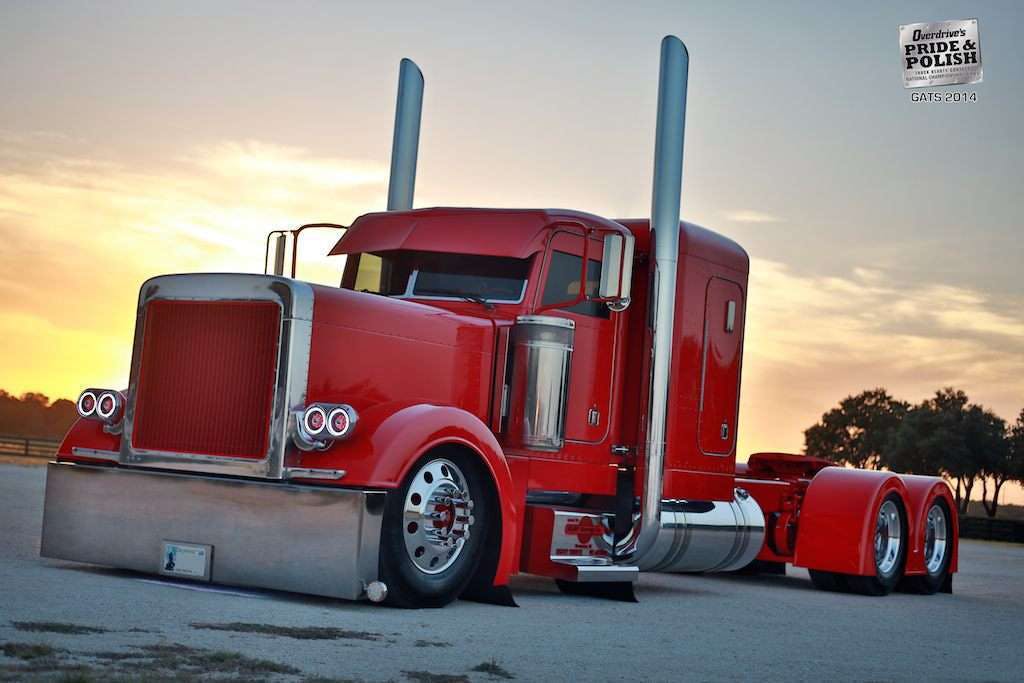 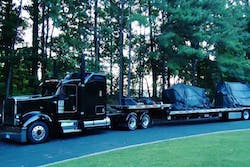 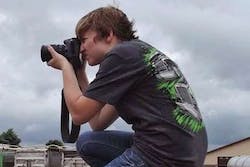 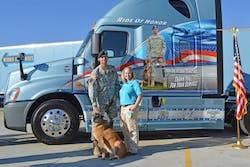 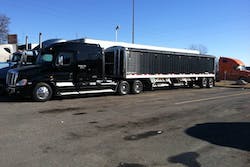