A warm, sunny Wednesday made a nice setting for PKY Truck Beauty Championship contestants to apply lots of elbow grease to their tractors and trailers.

Today it was time for contestants to relax as the judges dodged the rain to inspect dozens of entrants at the Mid-America Trucking Show in Louisville, Ky. Here is a sample of the trucks: 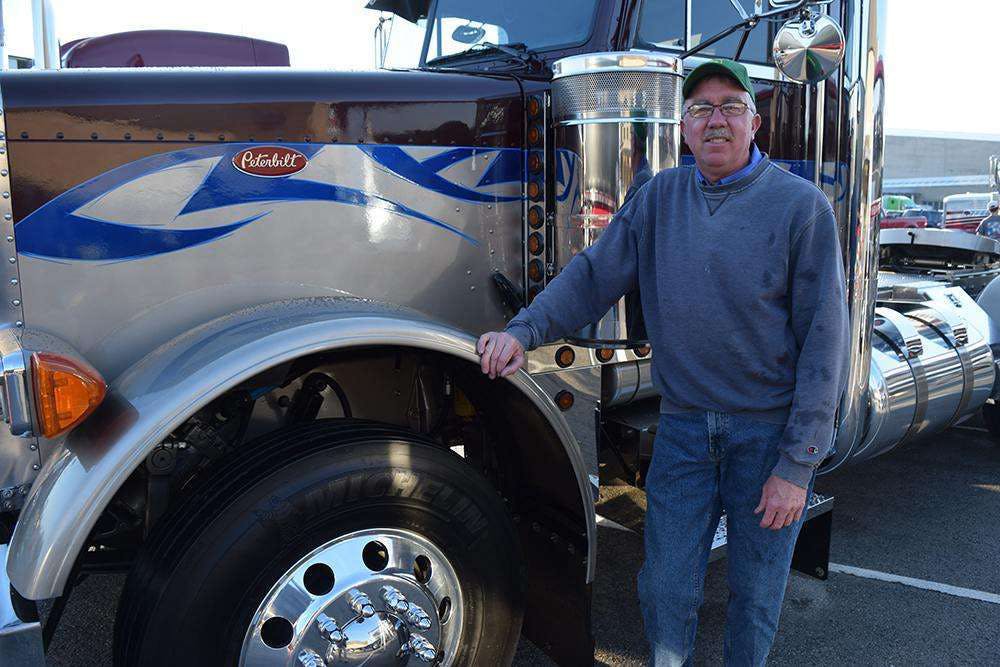 For Tony LaFontaine, entering his 1993 Peterbilt 379 in the PKY contest is a novel “way to spend my spring break this year.” He farms and hauls agriculture products out of Decatur, Ind. 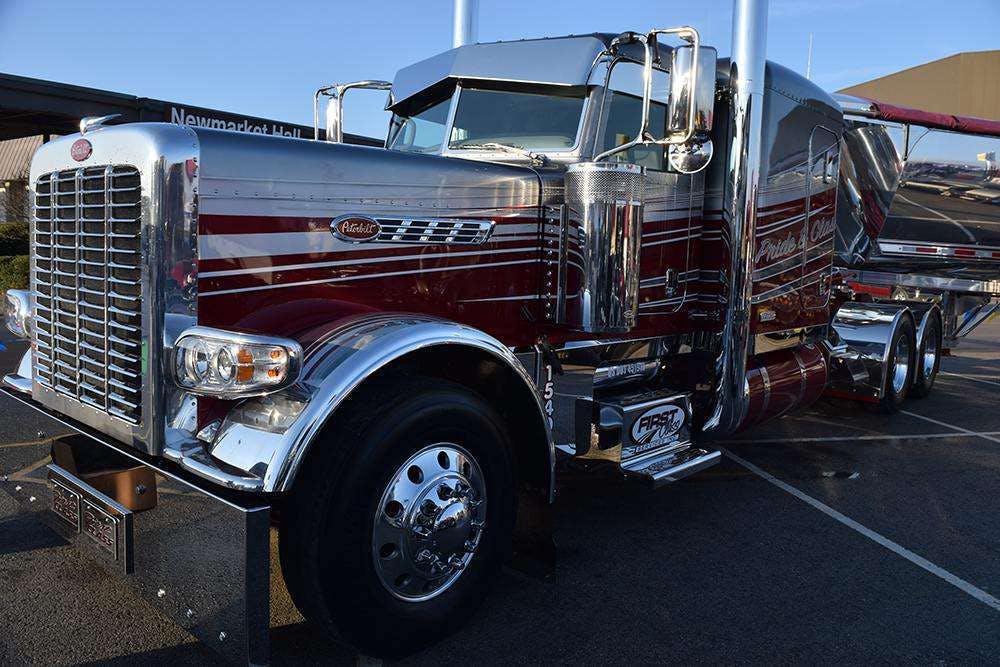 One of the trucks entered by First Class Services is this 2015 Pete 389 Pride & Class edition. It hauls dry bulk and agricultural products. 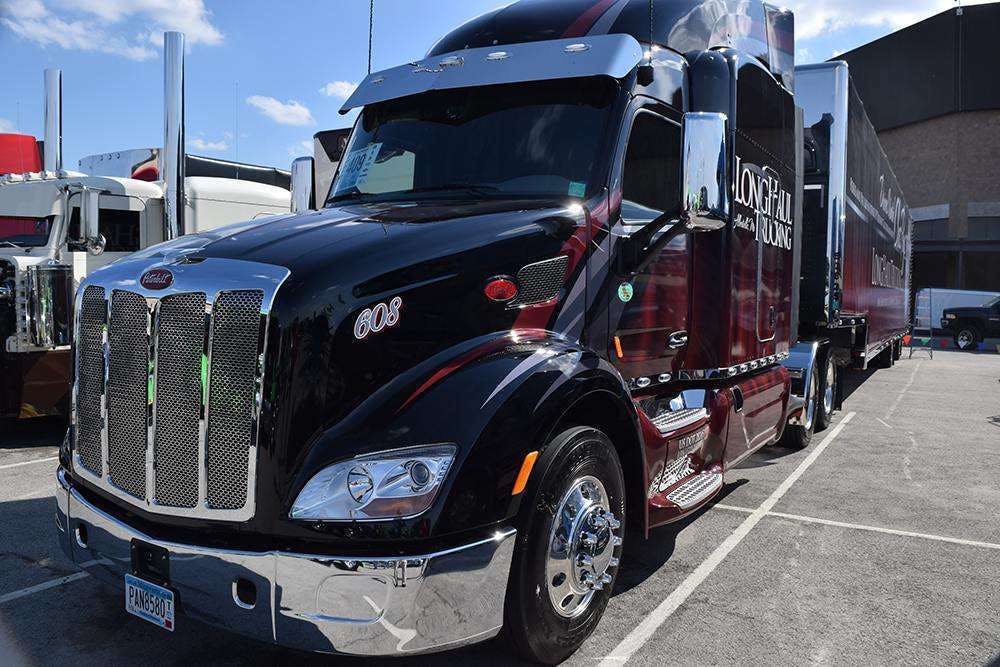 Longhaul Trucking’s 2016 Pete 579 has a subtle but striking graphic pattern of dark red and black, which matches on tractor and curtainside trailer. Longhaul is based in Albertville, Minn. 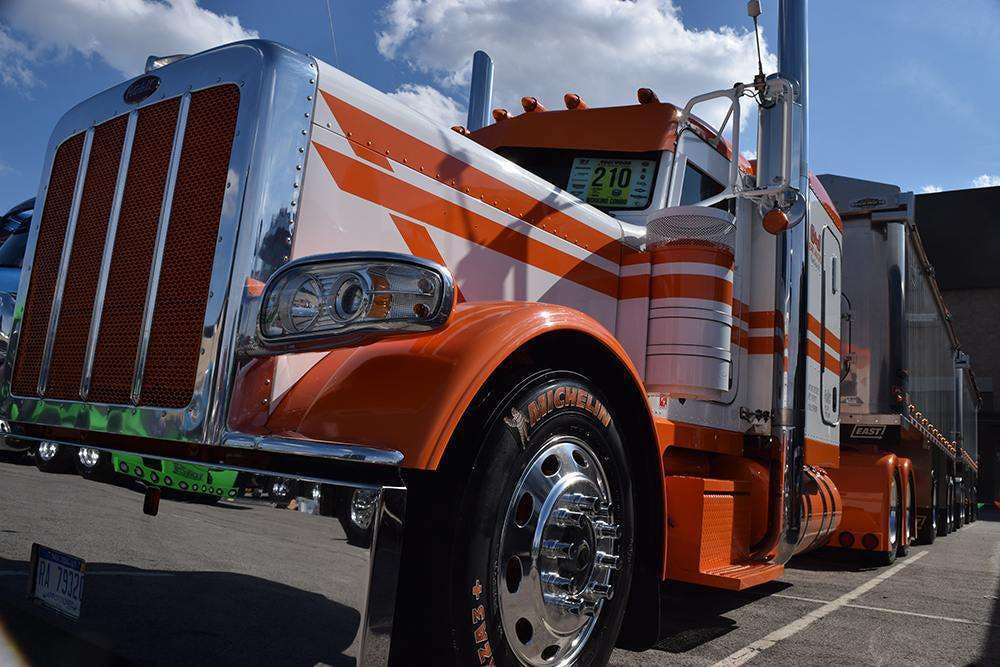 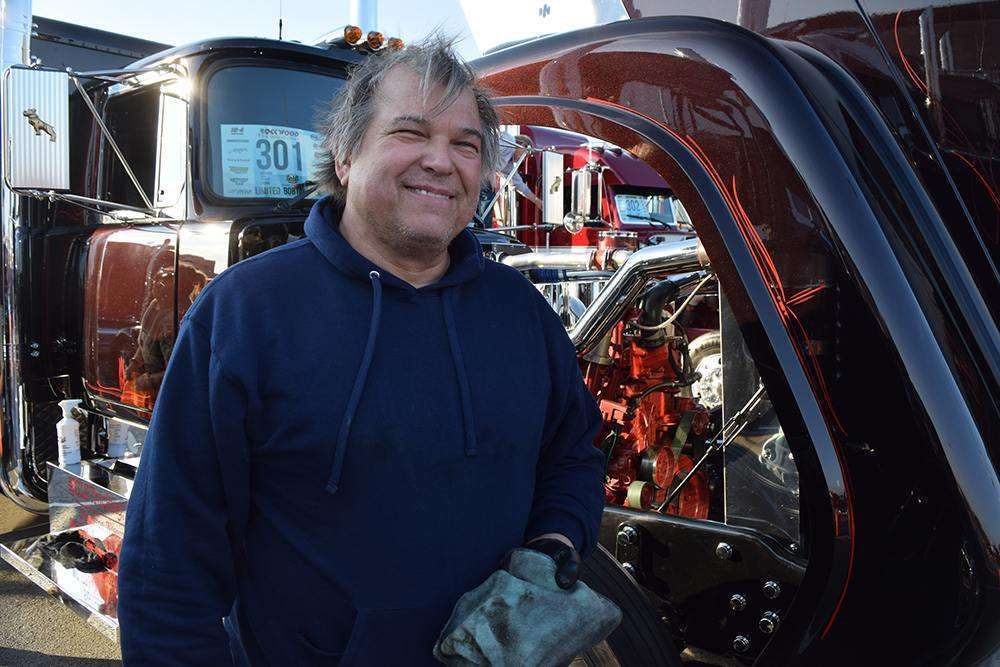 Truck Show veteran Jerry Kissinger entered this 1979 Mack Superliner in the PKY competition at the Mid-America Trucking Show. He’s dedicated the truck to his late brother Jack Kissinger, who died a year after battling cancer. The two started rebuilding the Mack six years ago. The Mack MP8 engine, with only 54,000 miles, and components are CARB-compliant. “California, look out, here I come!” Kissinger said. His other well-known Superliner, a 1991, is also at the show. 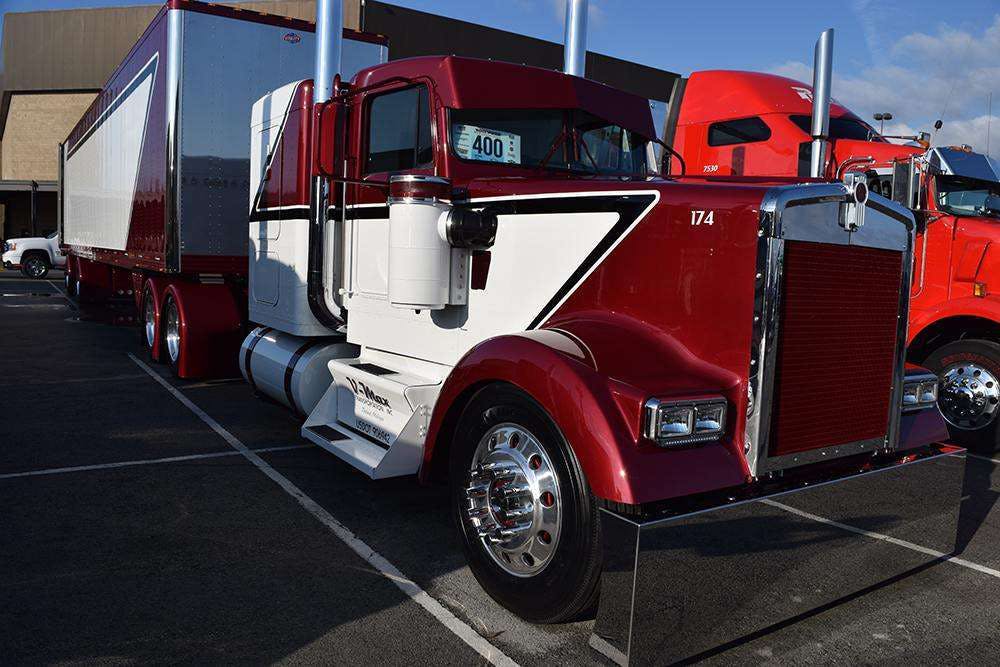 Dave Van Haitsma chose a bold graphic pattern for his 1995 Kenworth W900 and 2016 Utility dry van. The truck is part of V-Max Transportation’s 33-truck fleet, based in Zeeland, Mich. 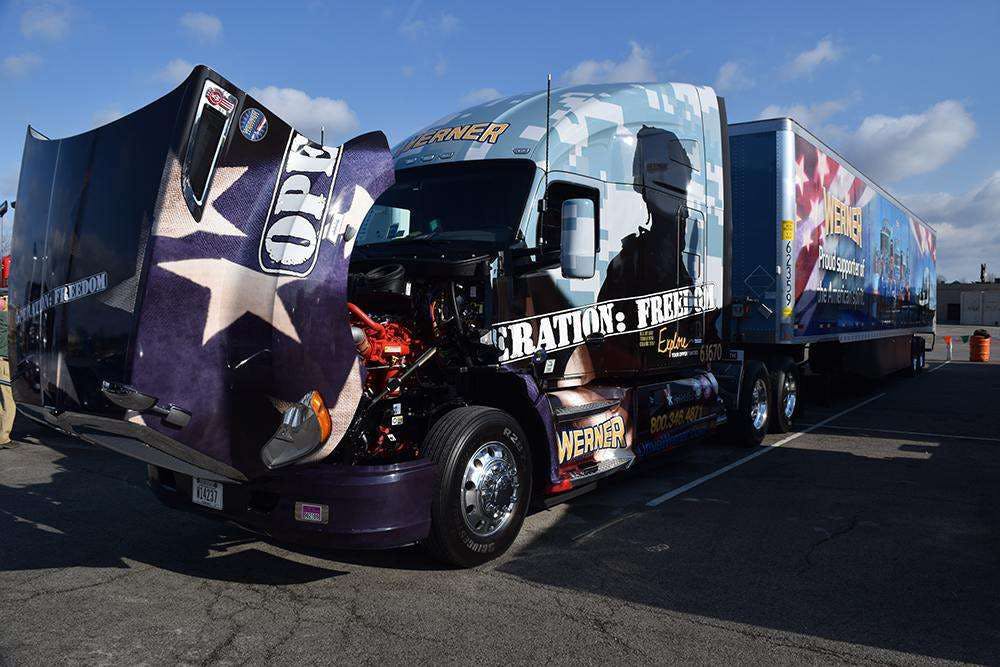 Werner Enterprises’ Operation: Freedom truck, which supports veterans, is on the show truck lot at the Mid-America Trucking Show. 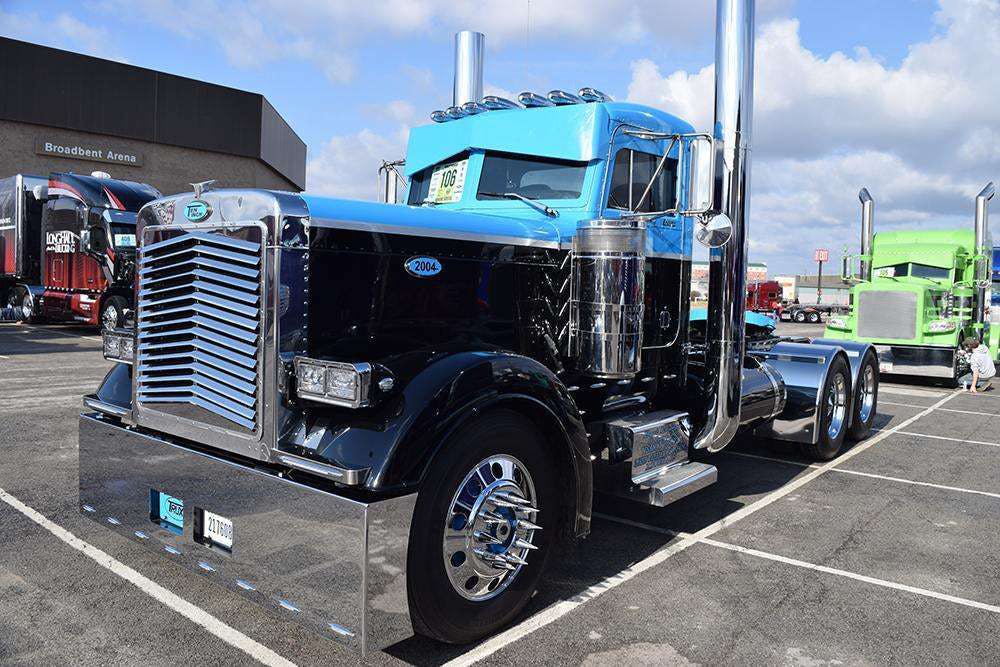 This 2004 Pete shows many of the custom features popular over the last decade: large Texas bumper, spiked wheels, fat stacks, and a gangster visor. 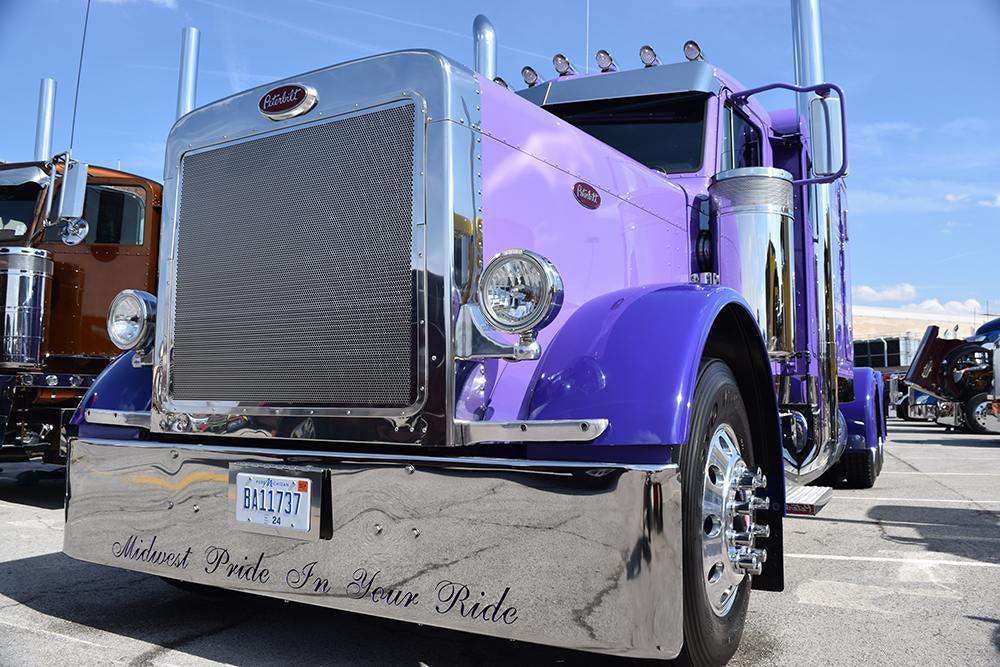 This Pete, called “Longhaul Survivor,” has a cab graphic of ribbon icons labeled with different types of cancer.
Related Stories 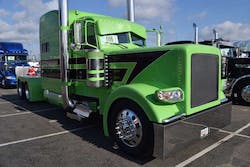 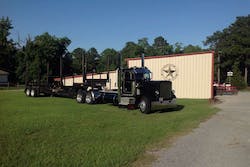 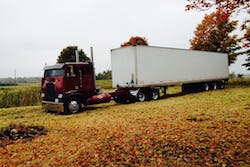 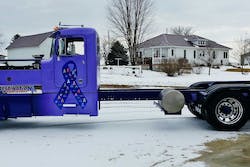