Global truck component manufacturer Meritor announced this week at the Mid-America Trucking Show in Louisville, Ky., that it will be the executive title sponsor of the Meritor ChampTruck World Series for the 2015 season.

ChampTruck is bringing big rig racing back the U.S., which hasn’t had a truck racing circuit in more than 20 years.

Ten races will be held this year around the country at premiere U.S. speedways, including the Charlotte Motor Speedway, Texas Motor Speedway, Pikes Peak International Raceway and more.

The first race takes place next month at the New Jersey Motorsports Park.

Check Overdrive this week for more in-depth coverage on the races and what they will entail. 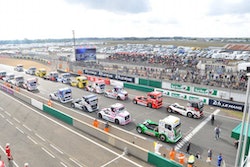 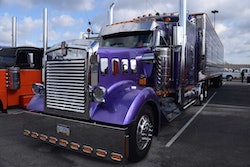 Custom rig runway: Photos of a few of the show trucks competing at Mid-America 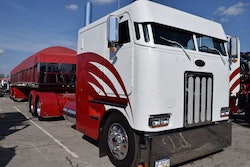 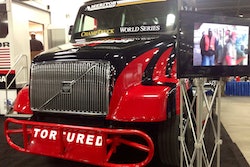