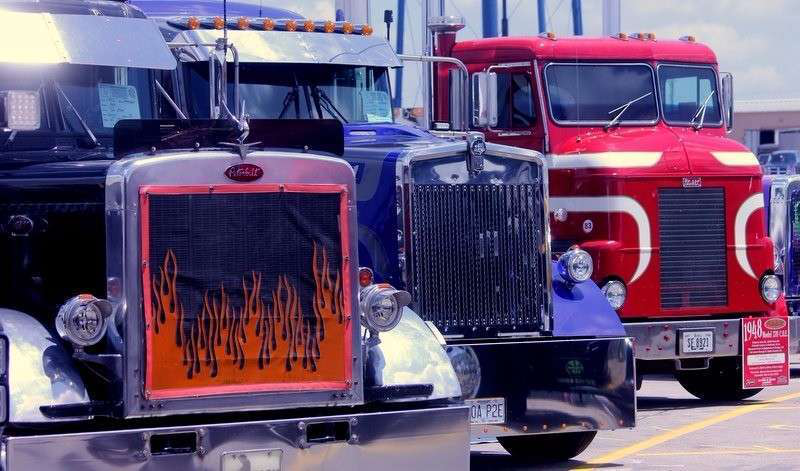 During the three-day event, attendees could check out over 150 exhibits, a Super Truck Beauty Contest with 67 contestants, an antique truck display with more than 150 vehicles, the Iowa pork chop cookout, Trucker Olympics, carnival games and free concerts.

The Iowa 80 Trucking Museum also celebrated the 100th birthday of its 1915 Mack AB during the Jamboree with birthday cake and balloons at the museum.

Check out the photo gallery below, compiled from photos from Overdrive sister publication Truckers News.

Or click any of the links below to see coverage from Truckers News:

Jamboree allows Highway Hank to reconnect with his first ‘Hilton’

See some of the trucks at Truckers Jamboree 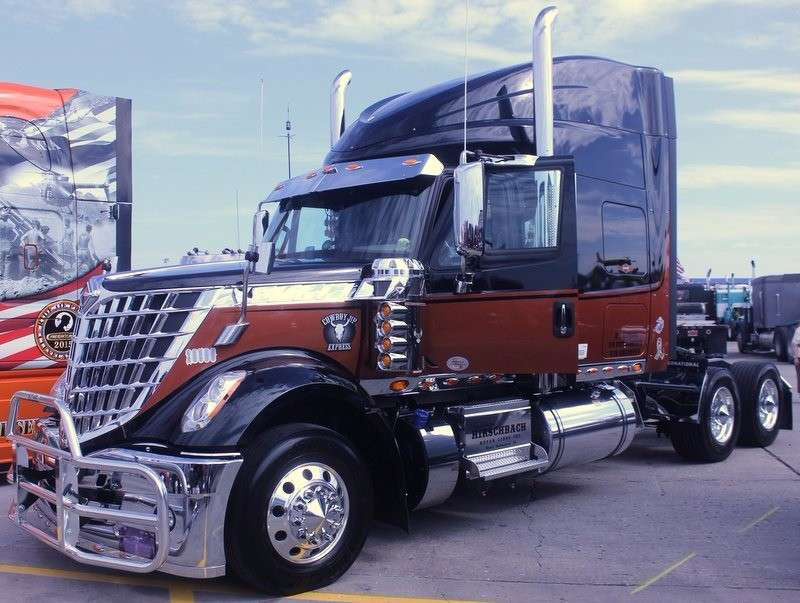 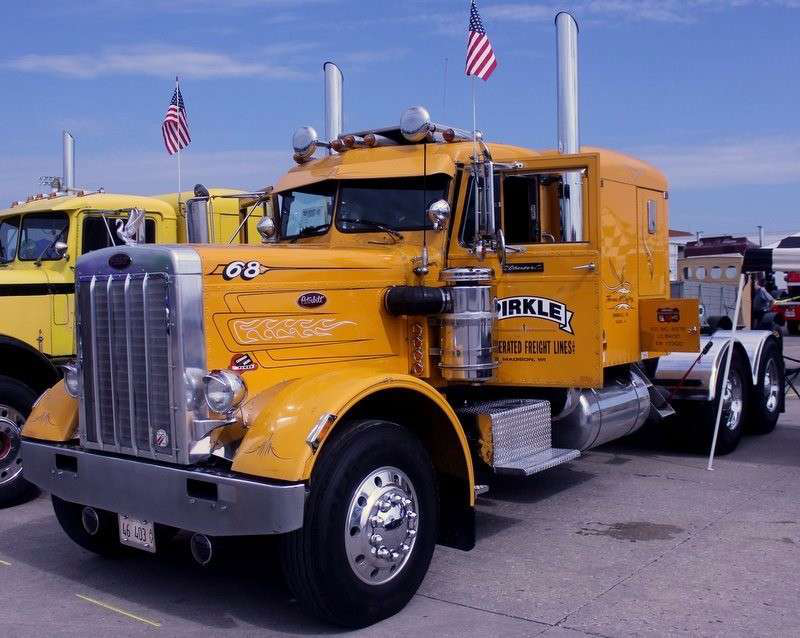 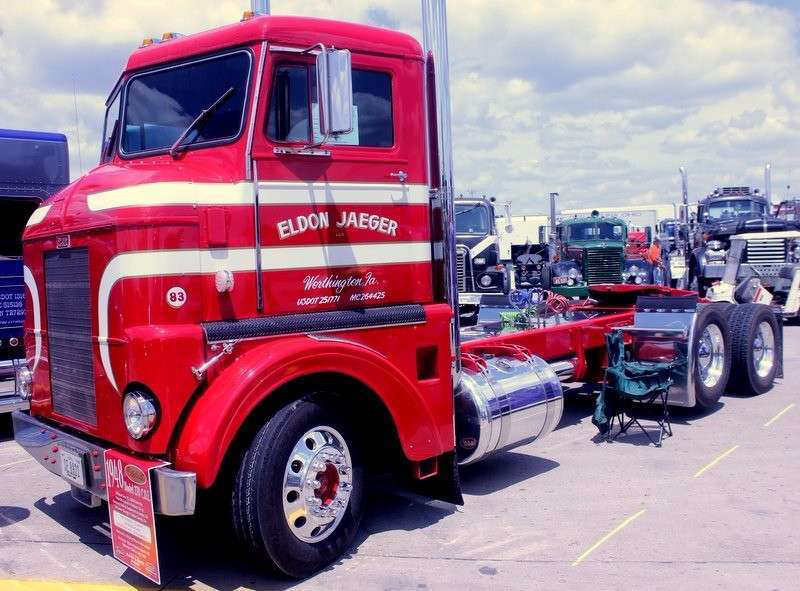 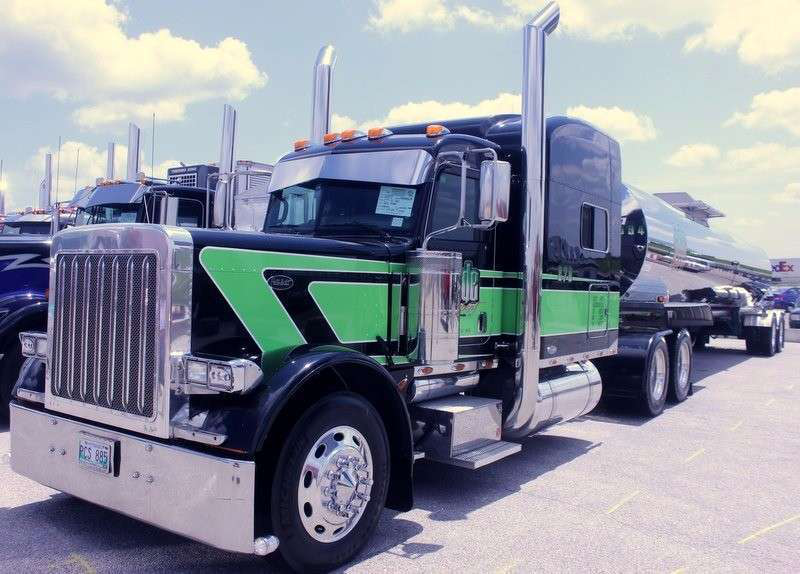 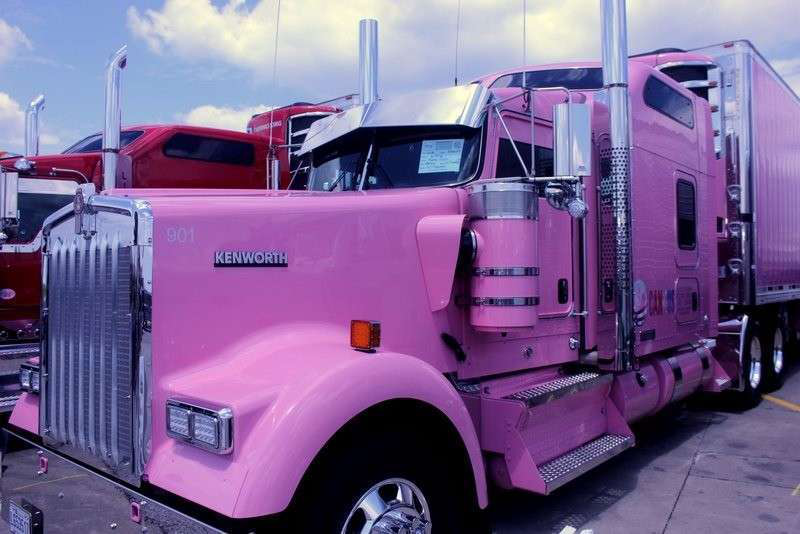 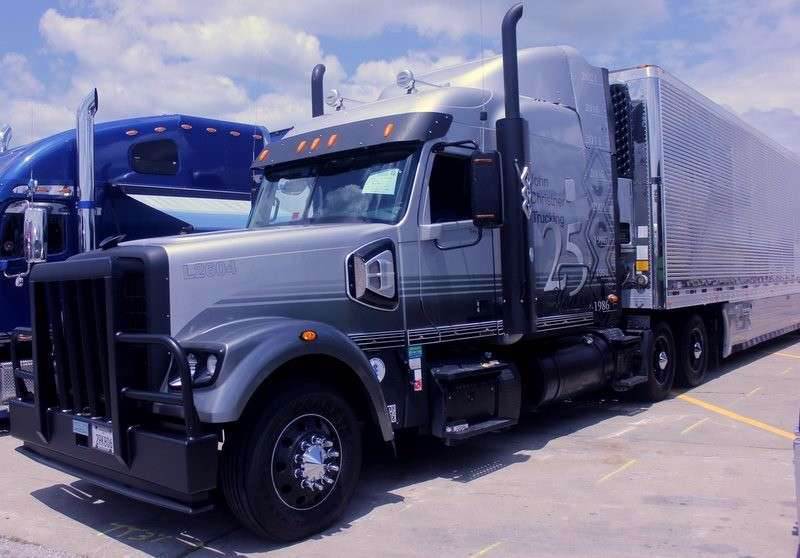 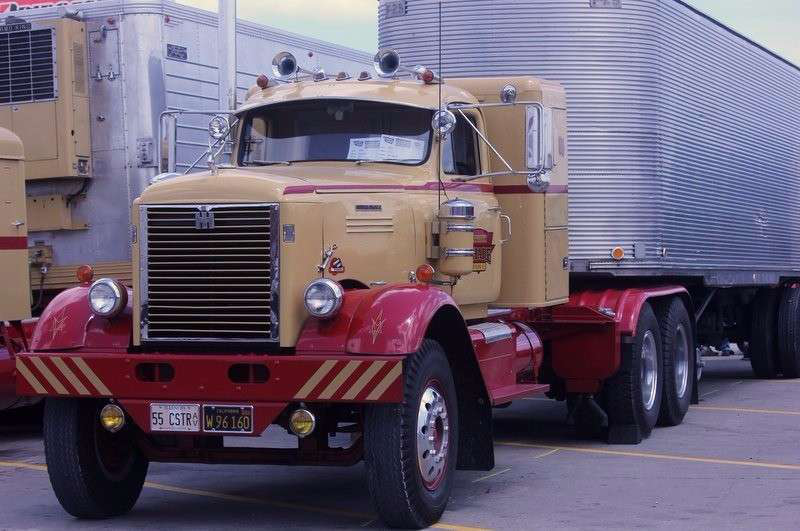 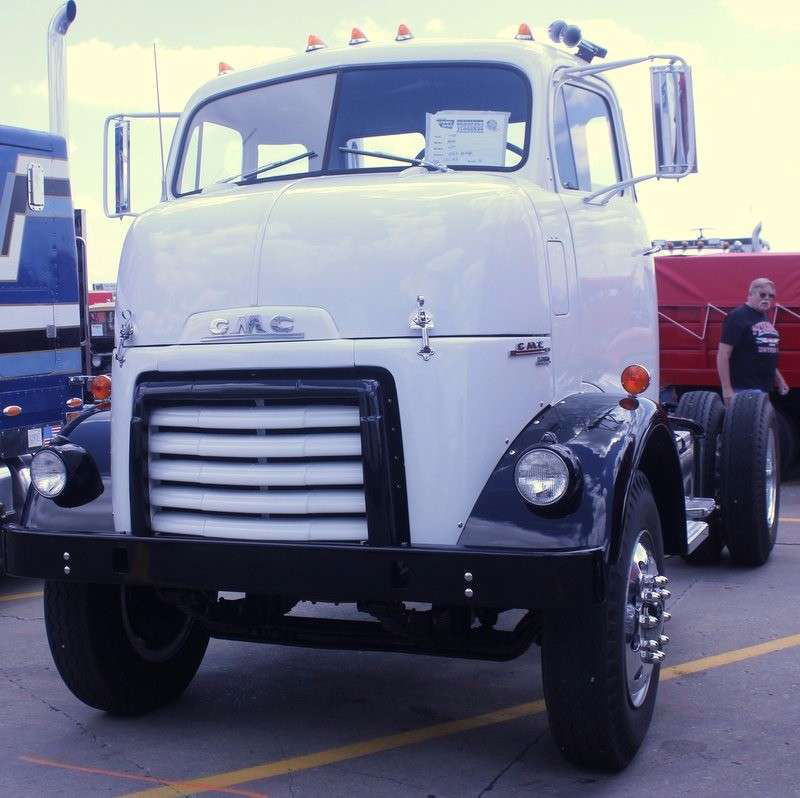 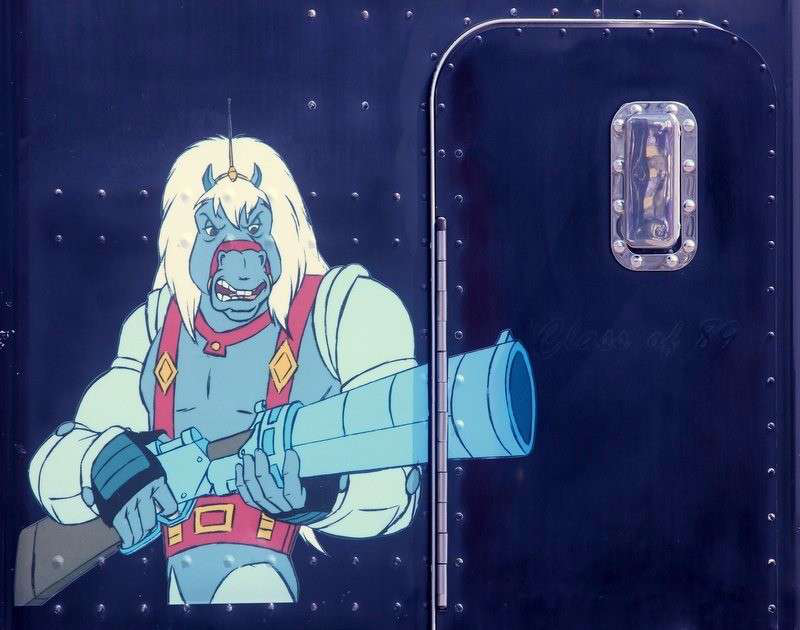 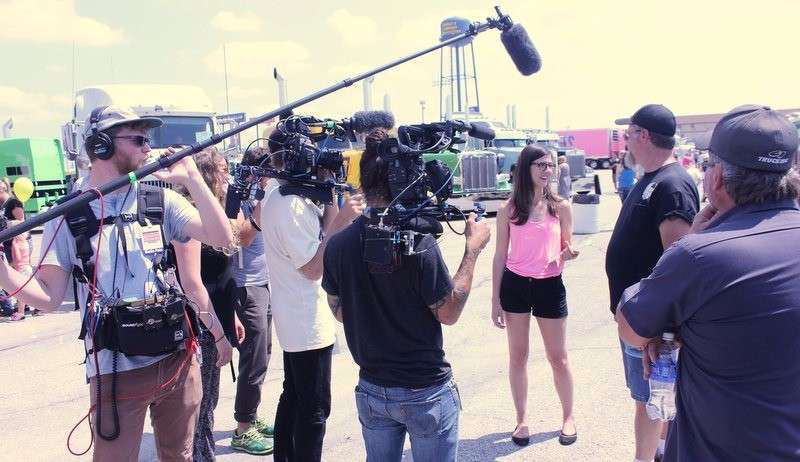 Kaleigh Rogers, a reporter for Vice News, was at the show with a film crew. 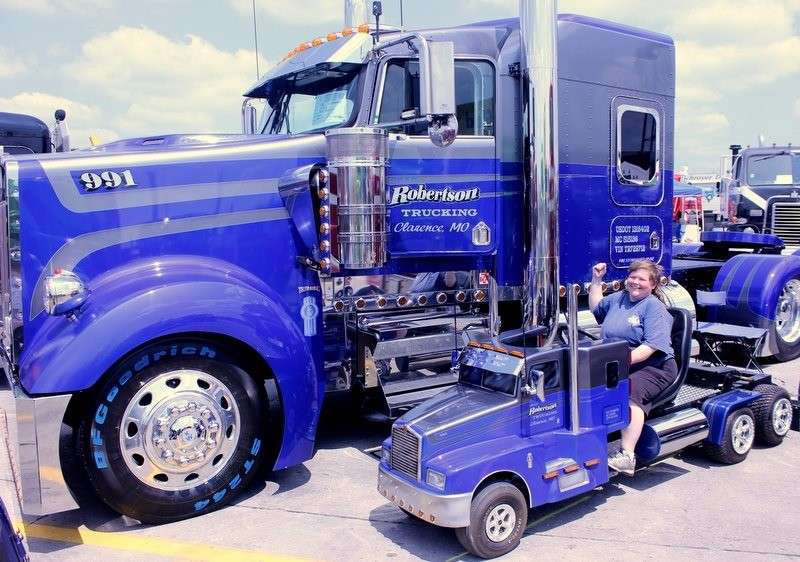 Jody Turner of Clinton, Iowa tried out a smaller version of a big rig 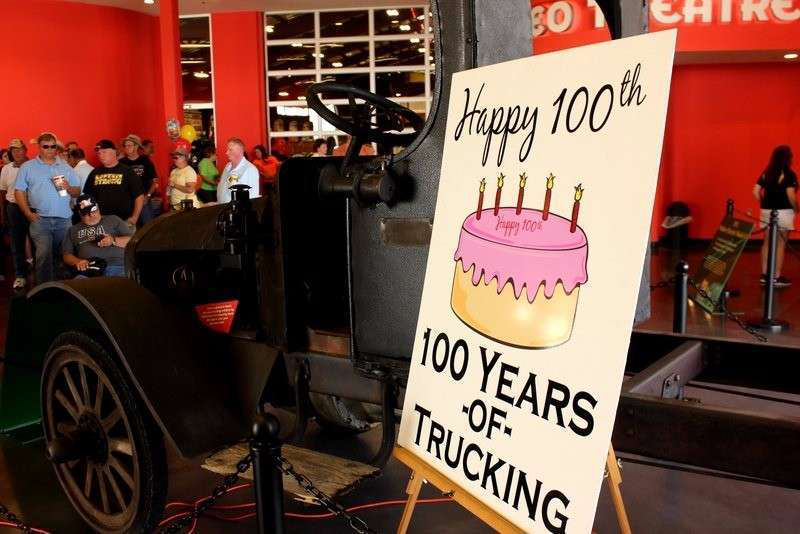 Friday was a warm one at the Jamboree 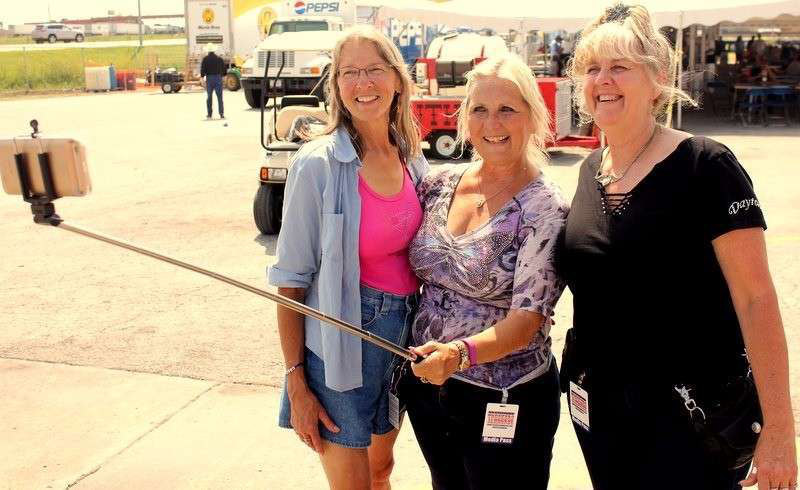 Selfie Stick spotting at the Jamboree 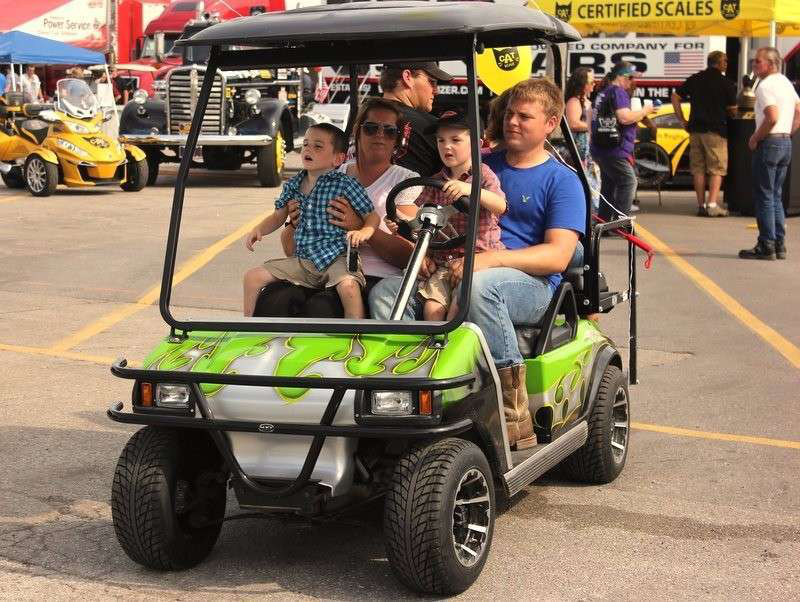 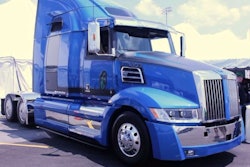 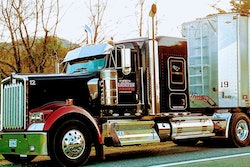