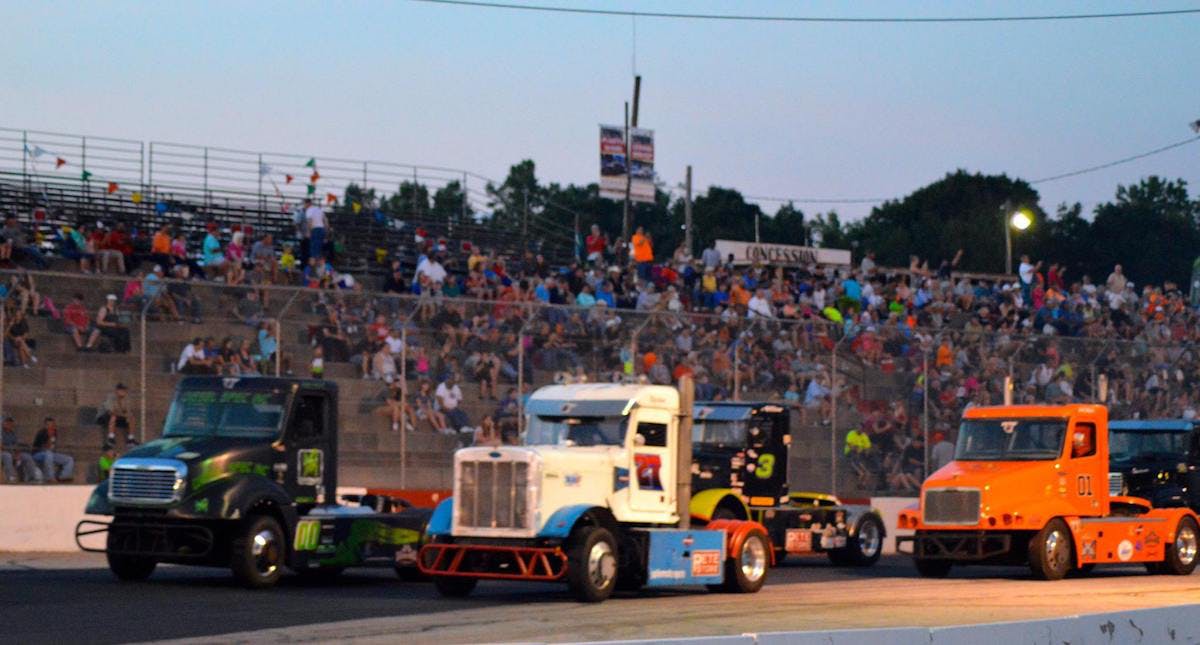 Truck racing fans near Nashville and the surrounding areas can head to Highland Rim Speedway in Greenbrier, Tenn., this weekend to get their fix.

The Minimizer Bandit Big Rig Series returns to action Saturday, July 1, at the track known as “The Rim.” The track is the first quarter-mile speedway on the Bandit schedule.

“Quarter miles make for some interesting action because they’re so short,” Bandit Director of Operations Brian Madsen says.  “There isn’t much room on the track, so you can expect more bumping and rubbing, two things that fans love to see.”

Five races into the 13-race season, Proffitt and Morgan are currently first and second, respectively, in the overall season standings.

Gates open for Saturday’s race in Tennessee at 4:30 p.m., and racing will begin at 6 p.m. Tickets for this weekend’s race are $20 for general admission; $10 for senior, military and students; and $5 for children ages 6-12. Presale tickets are available here.

See Overdrive’s coverage of the 2017 series to this point at this link. 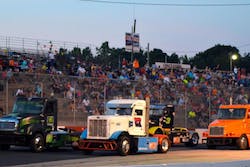 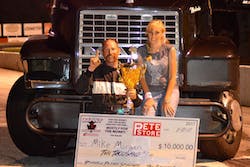 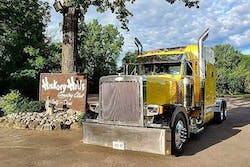 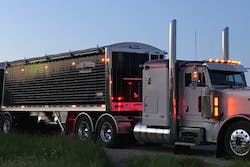