Guilty by Association under way in Joplin, Mo. 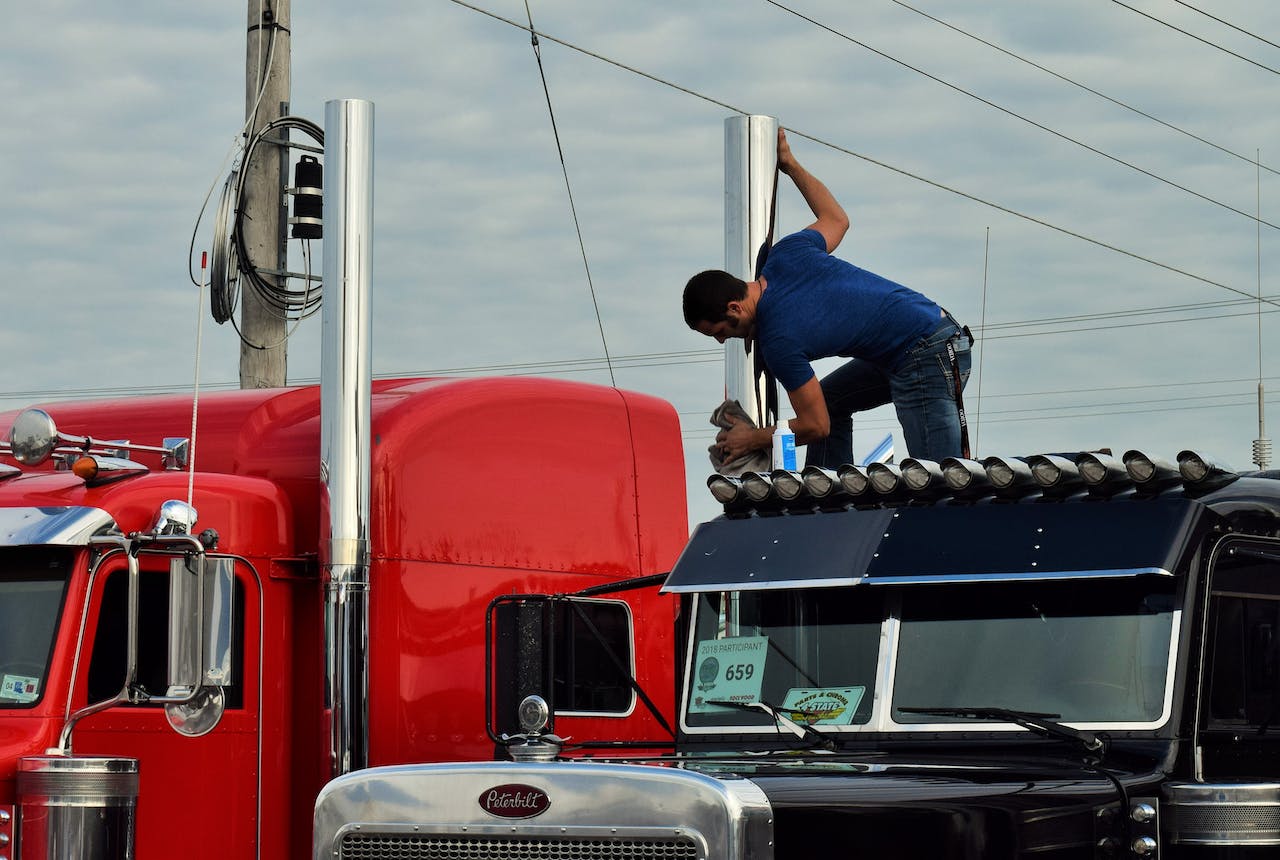 Owner-operators were hard at work this morning out front of 4 State Trucks headquarters in Joplin, Mo., just south of I-44 at exit 4. 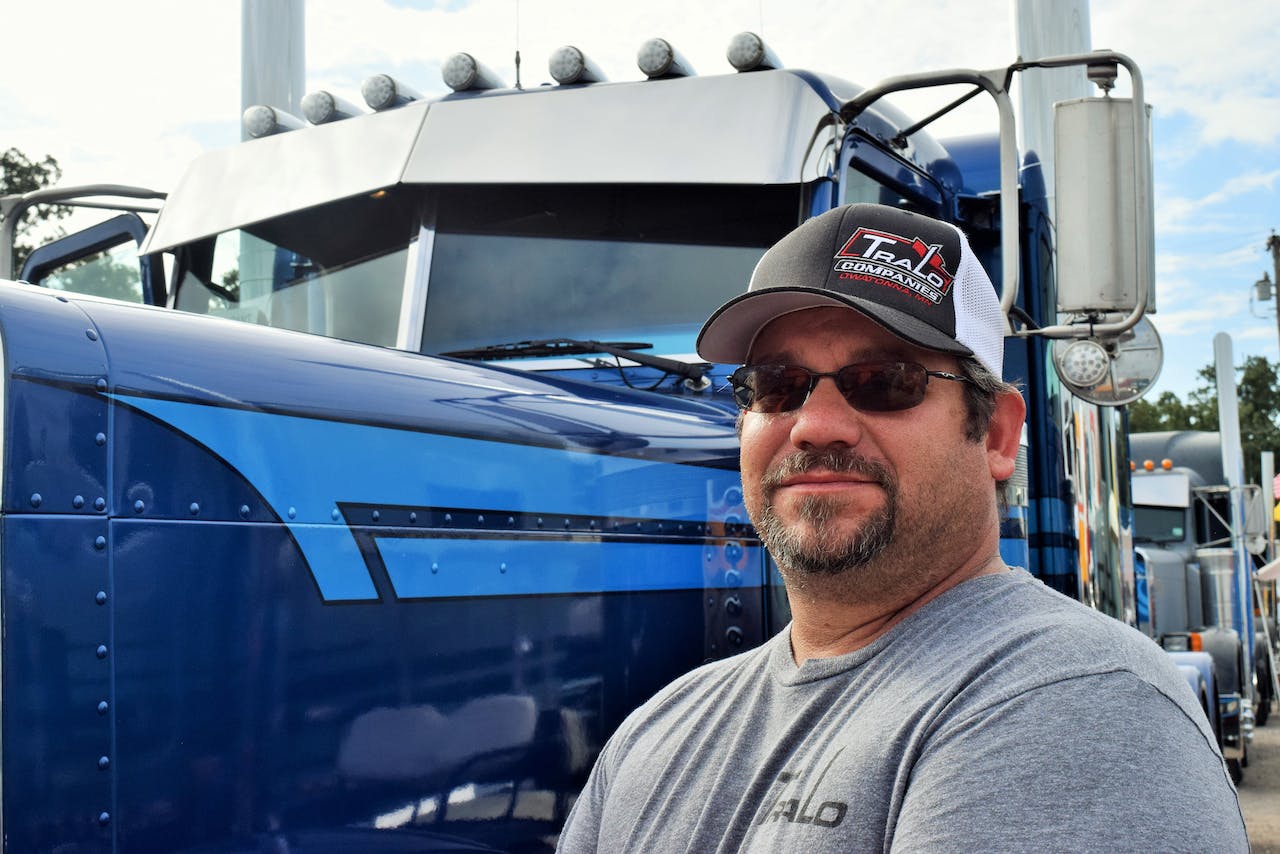 For a multitude of owner-operators, especially those in trucking across the middle of the country, the Guilty by Association Truck Show in Joplin, Mo., is something of homecoming. One longtime driver Randy Earnest was sad to hear was moving from occurring annually to once every two years after this year’s event.

Earnest has shown one of Kenny Halcomb’s Petes each of the last two years here. 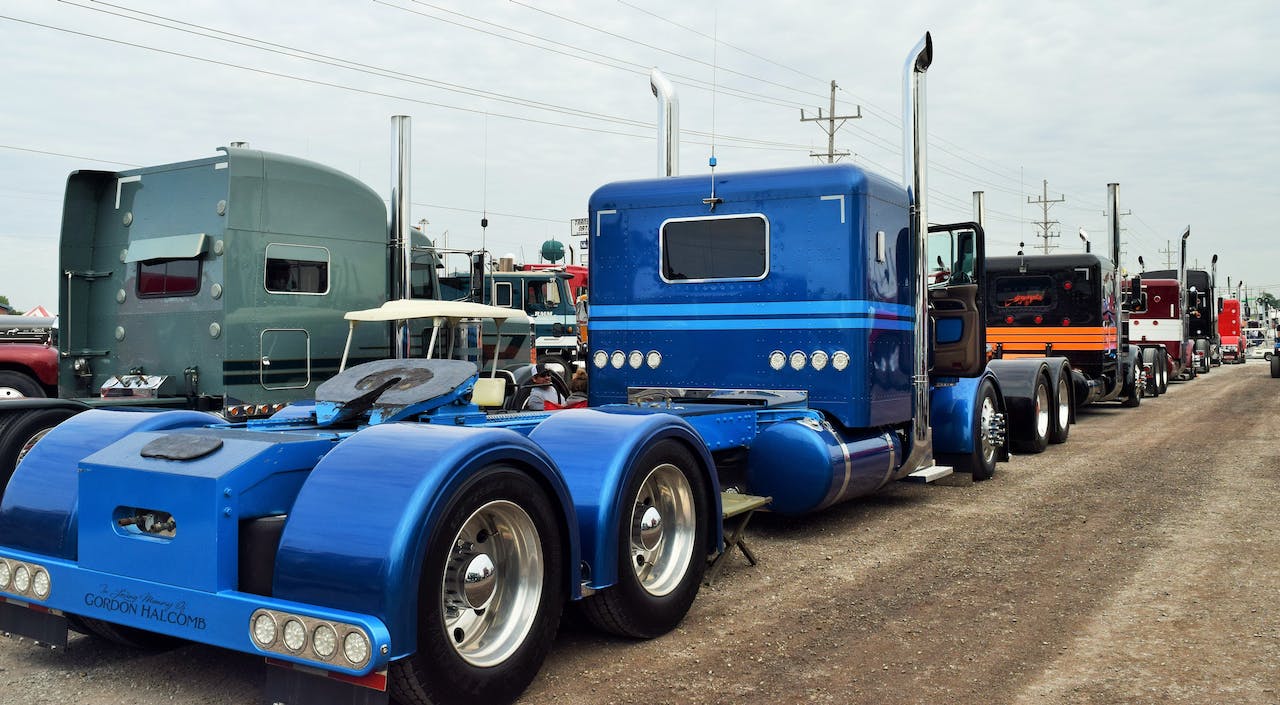 Earnest hauls in the blue custom 2007 Peterbilt 379 in foreground of this line of three Halcomb Farms Petes, headed by the 2015 Kenworth Icon 900 W900L, no. 84 ever built, of Ken Hall, leased to Tralo of Owatonna, Minn. The four trucks all haul with Tralo, whose owner is on hand for this year’s event as well. 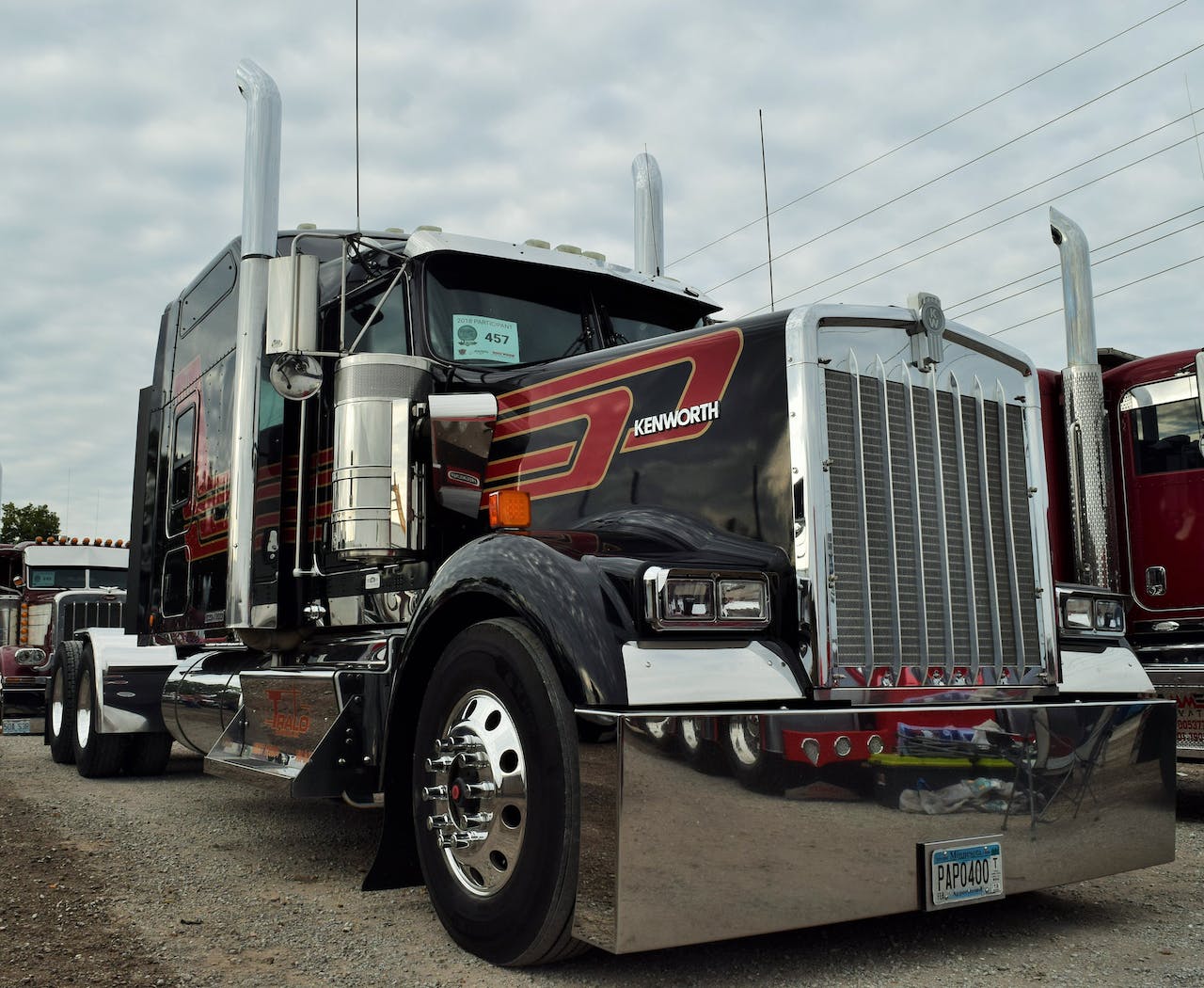 It’s the fourth GBATS in a row for owner-operator Jeff Hall’s Cummins-powered Kenworth Icon 900, mostly stock but for some engine tuning that has it putting 700 hp to the ground. Another exception is stainless steps, side filler panels and tank straps by 12 Ga. Customs. 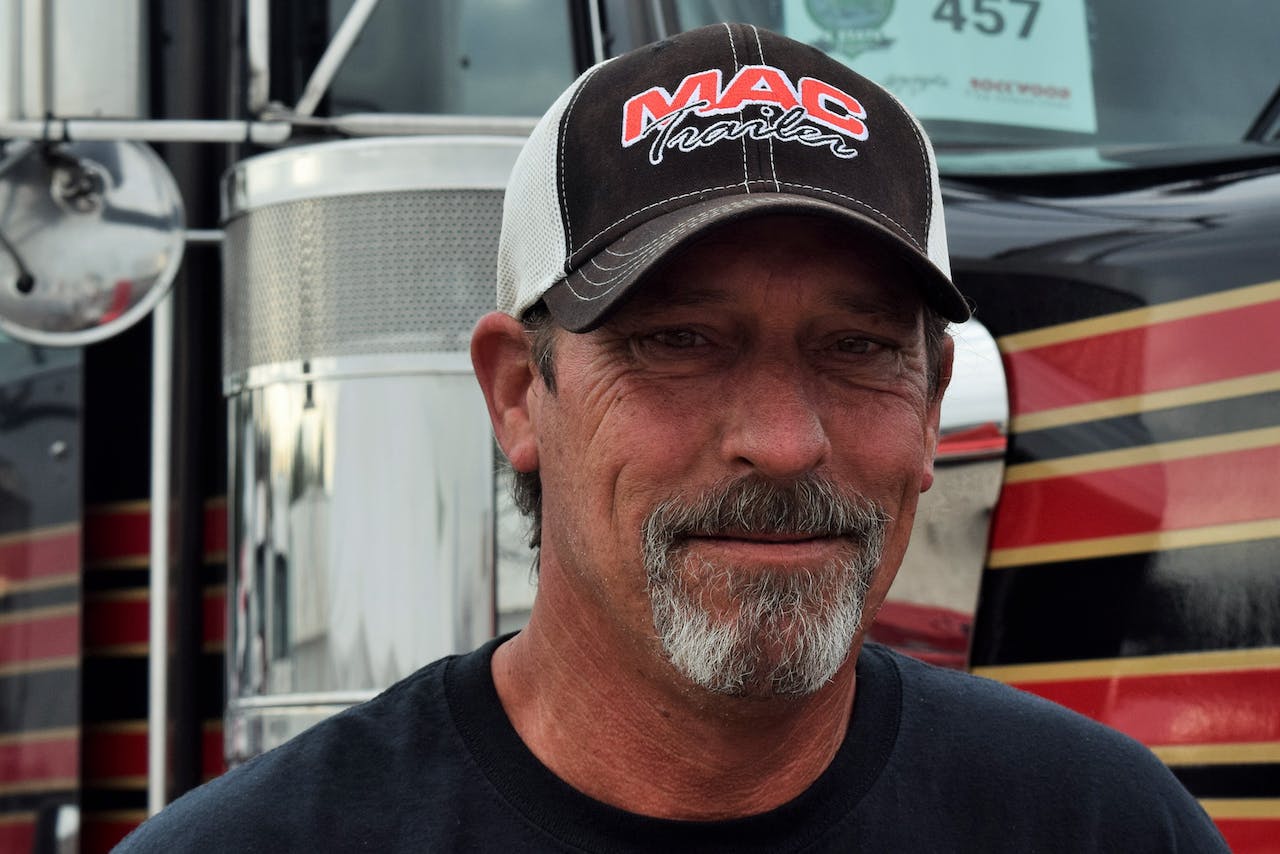 Owner-operator Hall runs leased to 70-truck (give or take) Tralo of Owantonna, Minn., where he also lives “just two miles from the shop,” he says.

Guilty by Association draws 100s of bobtail and combo truck-tractors, and their owner-operators, all with a story to tell. Earnest told one of loss this morning, lauding the Halcomb patriarch Gordon Halcomb, who farmed a bit and trucked for a living and was the kind of owner-operator Earnest grew up in complete admiration of, with a passion for the work of trucking and a work ethic you don’t see much of anymore.

Each of the Halcomb Petes pays tribute to Gordon somewhere on the truck, his son Kenny adding dedications like this one on the back of the rig Earnest drives: 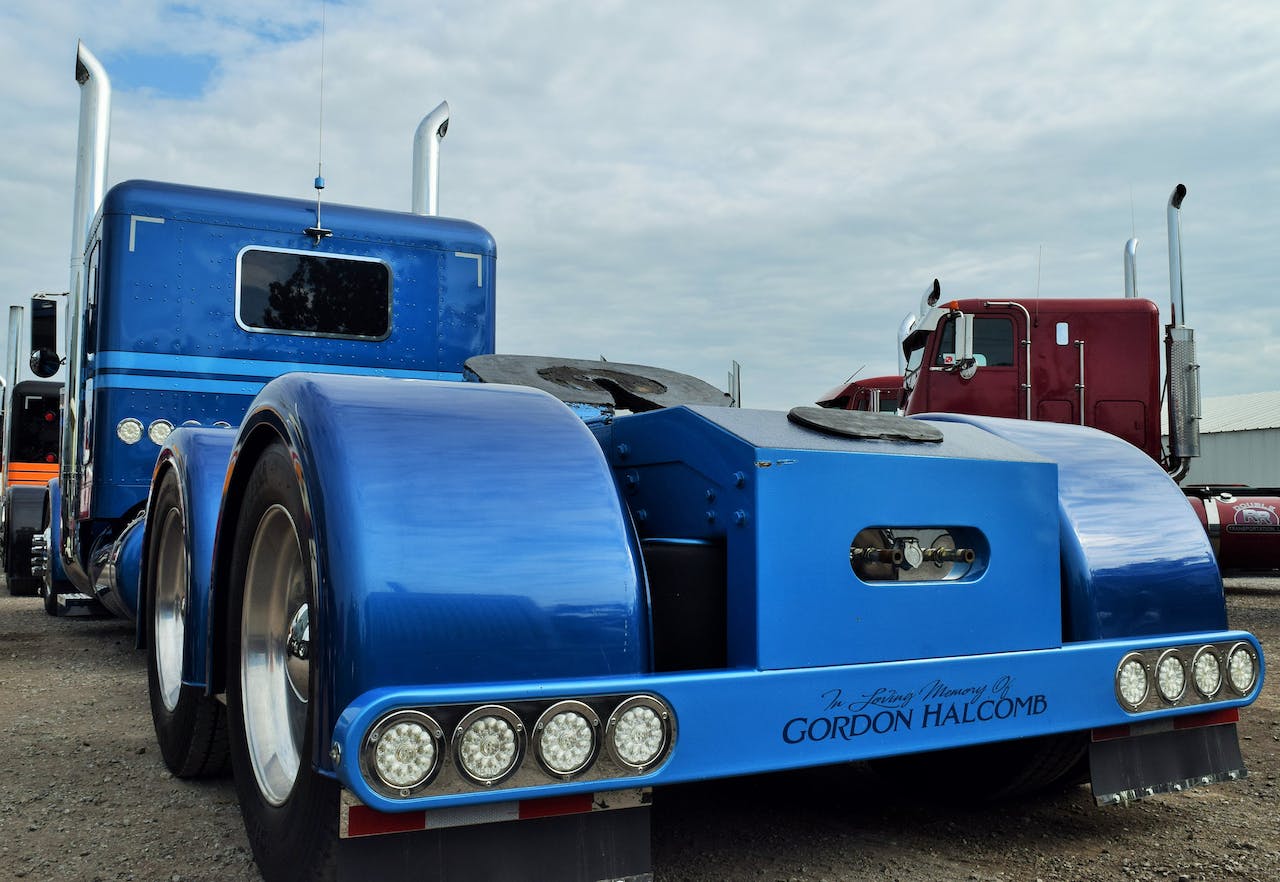 Halcomb passed away just a month or two ahead of the 2017 GBATS, Earnest says, a shock to the crew of drivers in the small fleet, as well as Halcomb’s son, Kenny, who moved quickly to carry on in his father’s honor.

Outside of the trucks and their owners and operators, with plenty opportunities for fellowship and networking, attractions at GBATS include a truck and tractor pull Friday evening, big-rig burnouts and motorbike stunt riders, kids’ activities, OOIDA’s 45th anniversary and associated events, late afternoon Friday’s hours of service listening session with the Federal Motor Carrier Safety Administration and much more. 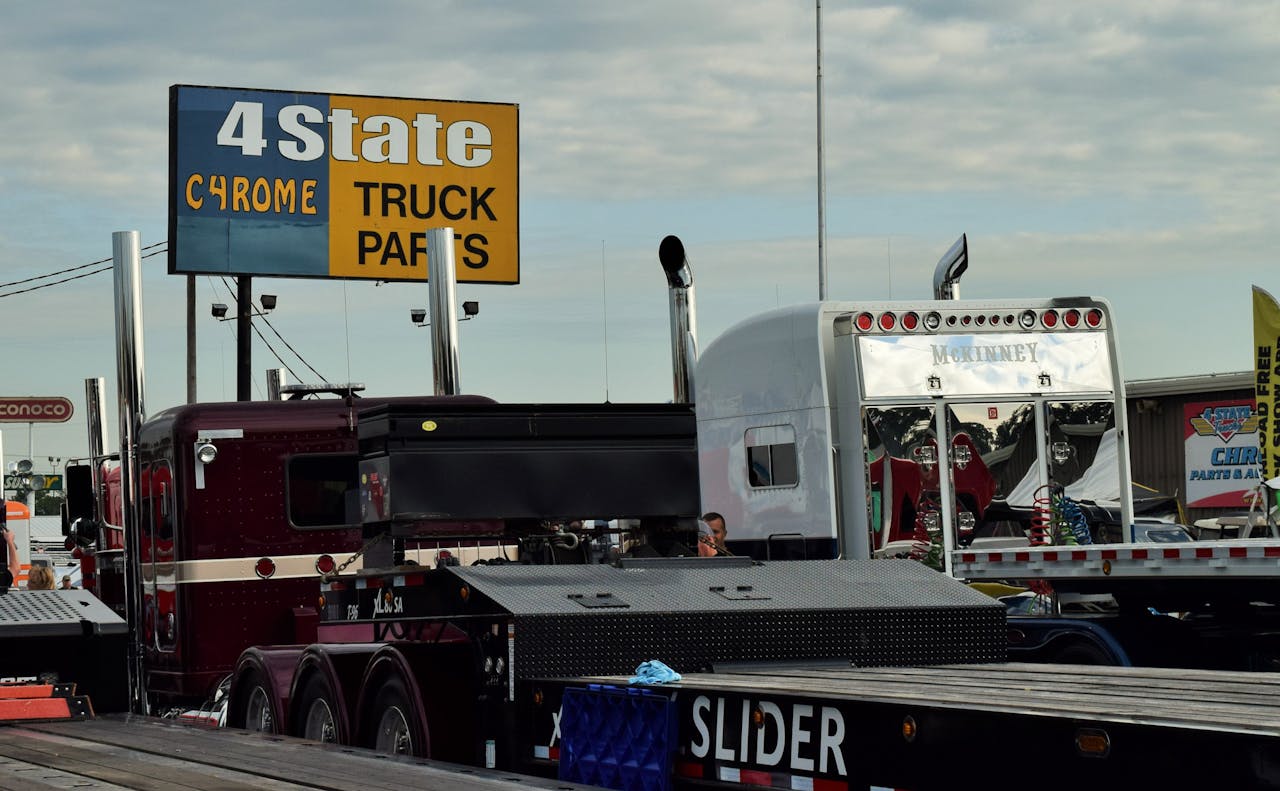 The event is capped Saturday afternoon and into the evening with a 400-plus-truck convoy for Special Olympics to downtown Joplin, where participating trucks take over downtown for a blocks-long party with performances this year by trucking troubadour Tony Justice and headliner Confederate Railroad.
Related Stories 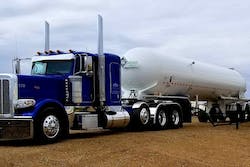 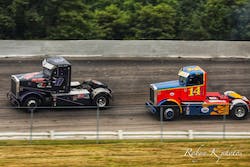 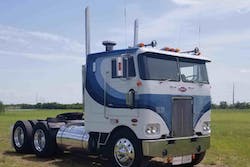 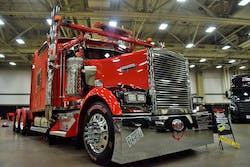