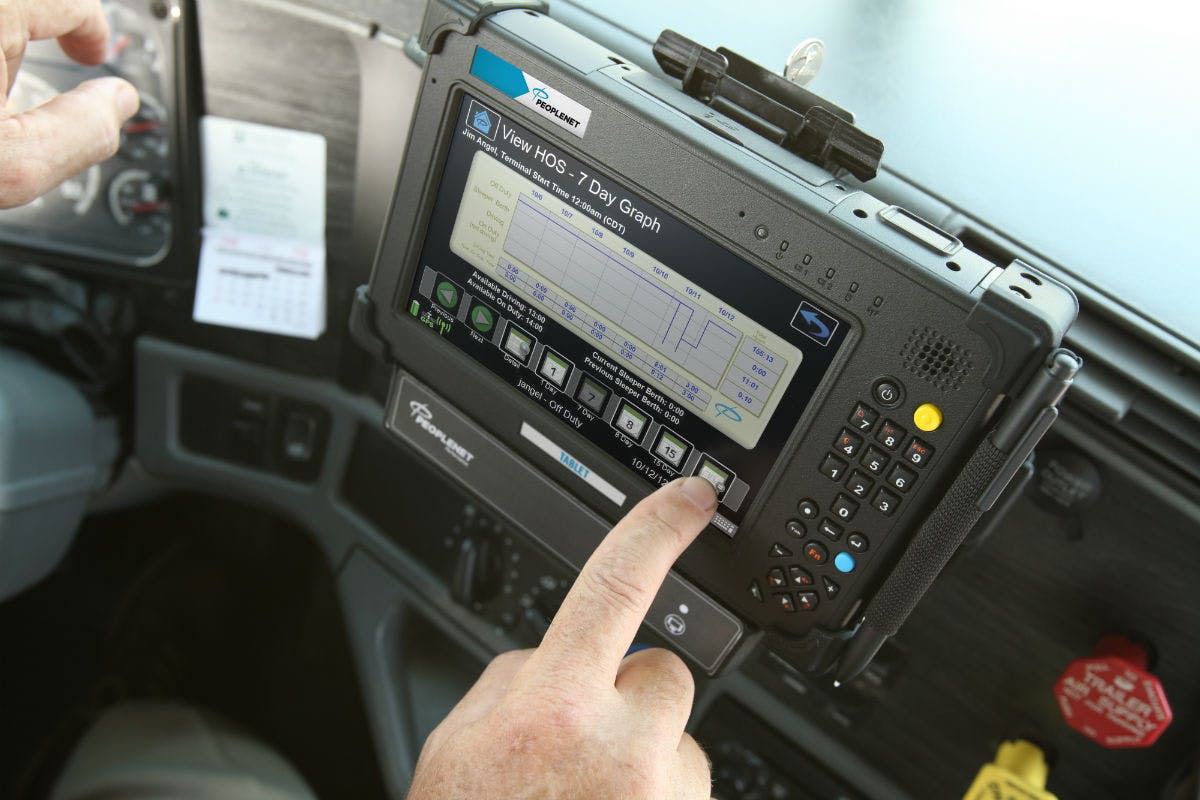 OOIDA wants the Supreme Court to overturn the DOT’s rule to require logging devices to track records of duty status.

The Owner-Operator Independent Drivers Association has taken its lawsuit against the federal government’s electronic logging device mandate to its last possible stop. The group filed Monday a petition with the U.S. Supreme Court asking it to hear its case for why the mandate should be tossed.

OOIDA, whose legal team is representing independent truckers Richard Pingel and Mark Elrod in the case, has asked the nation’s high court to reevaluate a lower court ruling issued in October that upheld the U.S. DOT’s rule to require truckers to use logging devices to track hours of service.

The rule was published in December 2015 and requires nearly all truckers, with a few exceptions, to use an ELD starting Dec. 18, 2017. The Supreme Court receives hundreds of petitions a year but generally only hears a few dozen cases. Four of the nine justices on the court must vote to hear a suit for it to come before the court. There’s no timetable for when the court will make its decision on whether it will hear the case.

OOIDA filed its suit against the mandate in March 2016, claiming the mandate violates truckers’ Constitutional rights to privacy. The rule, it says, “fails to establish regulations at the federal level to serve as a constitutionally adequate substitute for a warrant,” as required by court precedent, OOIDA argues. .

The group wants the Supreme Court to evaluate whether the 7th Circuit Court of Appeals, who heard the cast last year and issued a decision Oct. 31 in favor of the DOT and the logging device mandate, “erred by extending the pervasively regulated industry exception…beyond the administrative search of business premises to include the search of drivers in support of the ordinary needs of law enforcement.”

The 7th Circuit Court, which is just a step below the Supreme Court, rejected OOIDA’s arguments. A three-judge panel heard oral arguments last September in Chicago before issuing its decision six weeks later. The court ruled the ELD rule “is not arbitrary or capricious, nor does it violate the Fourth Amendment.” The 7th Circuit appellate court is the same court that overturned the DOT’s previous attempt at mandating ELDs — a decision issued in 2012. 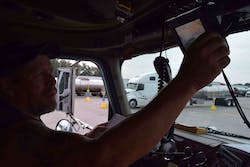 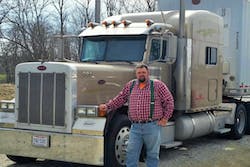 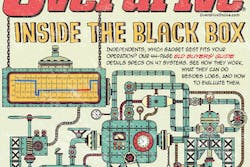 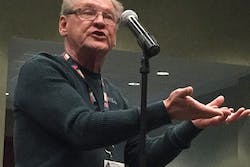