As part of Overdrive’s 13 Days of Halloween, here’s a slideshow featuring 10 trucks of Halloween. Some fit the colors of the season and are simply black and orange, while others are disguised in costume (see the pirate-themed trucks). Some, though, can be downright scary — flaming skulls, evil grins and wicked graphics: 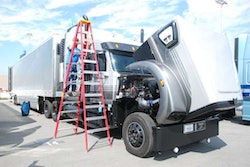 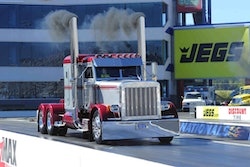 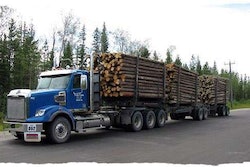 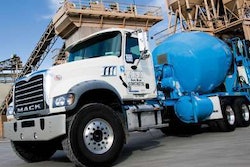