Low-viscosity oils to be integral in meeting next emissions, mileage targets 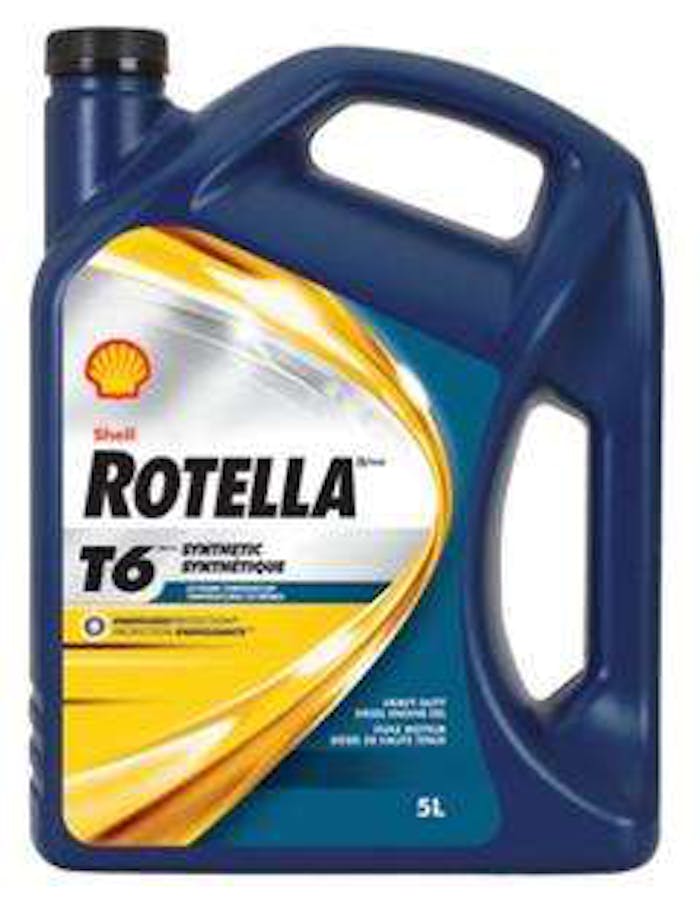 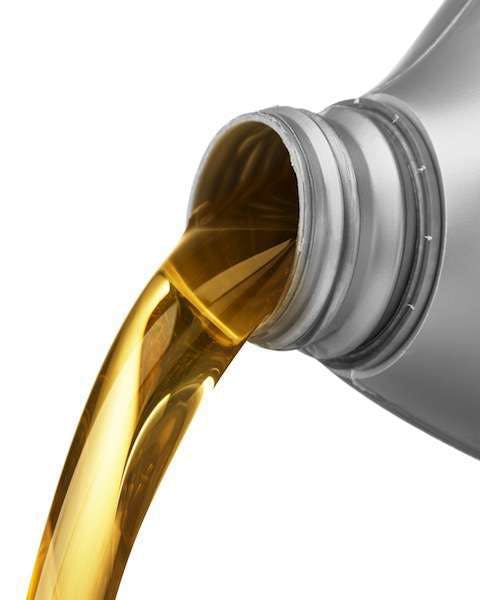 The evolution in engines has required development of the next generations of oils to lubricate them — that’s the basic premise of the PC-11 (proposed category 11) diesel engine oil category in the works at the American Petroleum Institute.

And that was also the basic premise of an international Shell Rotella press event in Hamburg, Germany, Aug. 28, at one of just a worldwide handful of Shell Technology Centers, but with an even more specific message: Low viscosity oils will work for trucking, as long as the durability and engine protection ability of modern engine oils remains.

A half-dozen Shell managers and engineers reiterated and elaborated on the point, saying low viscosity oils are the basis for the next round of compliance challenges that face engine manufacturers — decreasing fuel consumption and, in turn, carbon dioxide emissions.

Viscosity (thickness, essentially) is a key element manufacturers will manipulate in their quest to drive down fuel consumption, and Shell has been not only testing these new lubricants in their high-tech labs in Hamburg and elsewhere, but in the field as well.

Therein lies the challenge of lubricant makers like Shell, though, says Arcy — How can they make the lowest possible viscosity oil without sacrificing engine wear.

Stay tuned for more: This week, Overdrive News Editor James Jaillet is in Hamburg, Germany, today visiting Shell’s Technology Center, where the topic at issue is low-viscosity oil and its implementation in trucking businesses.

Follow Jaillet’s updates live via Twitter here or click through the image below to access his profile. He’ll be live-tweeting pictures and possibly some video later in the week from a European Class 8 race series, too. 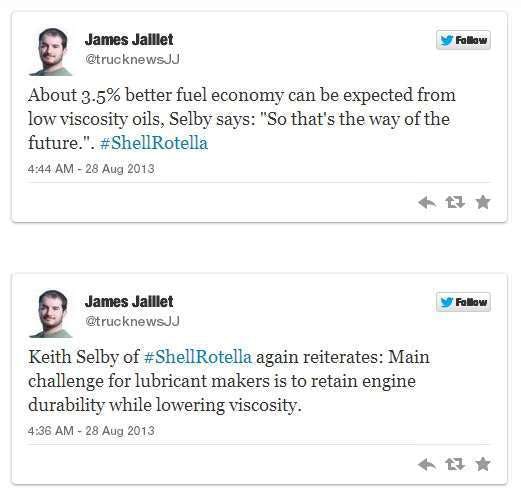 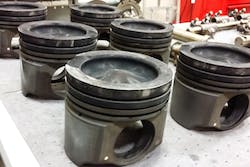 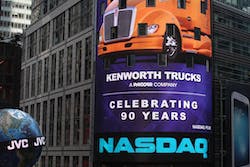 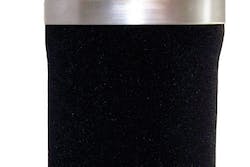 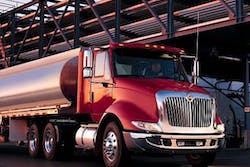