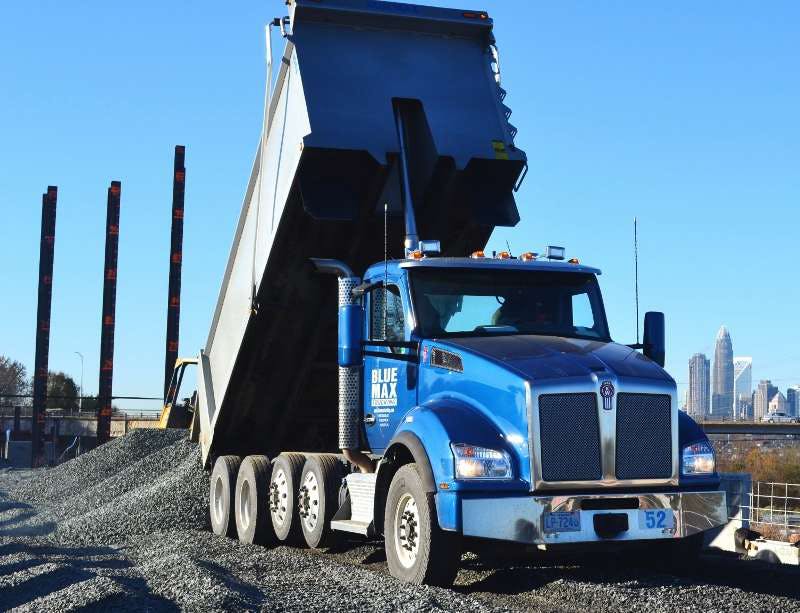 As 2014 began, it became apparent to Blue Max Trucking president Denton Williams that contractors around its Charlotte, N.C., headquarters were set to ramp up commercial and public construction projects, its primary business as a mostly dump truck fleet. As a result, Blue Max invested in additional capacity in fairly aggressive fashion, purchasing 42 units of Kenworth heavy haul flagship, the T880.

“For some time, a persistent sales rep from the MHC Kenworth dealership in Charlotte kept asking me to give a good look at Kenworth’s new vocational truck,” Williams says. “We wanted a truck that offered drivers a comfortable work environment and could lower our fuel bills. We also wanted a truck that would reflect well on our company’s image and would be supported by a network of reliable dealerships.” 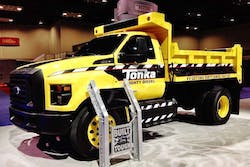 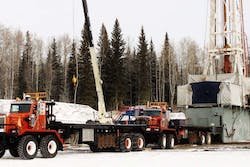 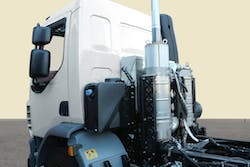 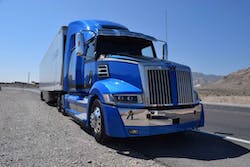