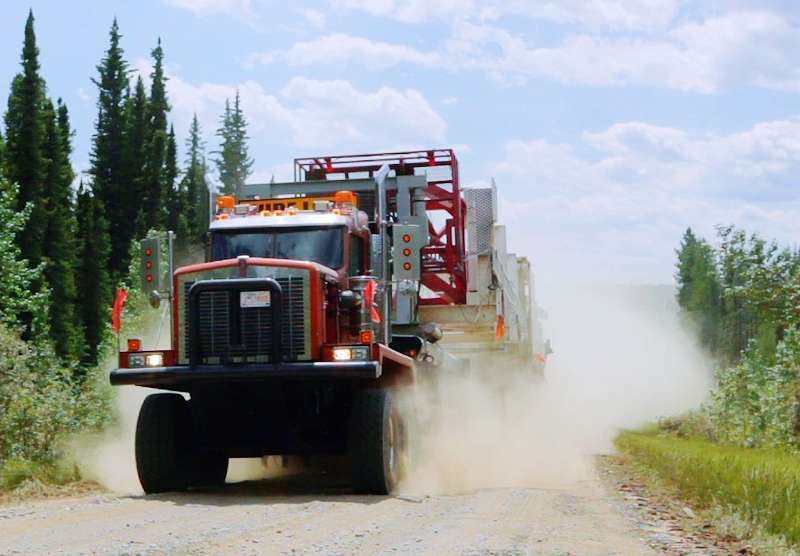 With a fleet of 65 Kenworth C500s, ATK Oilfield Transportation provides oil rig moving services throughout Western Canada and Texas. Founded by Artie Kos, who previously had built and sold one of the largest privately-held trucking companies in Canada, ATK was launched in 2010 with then-new C500s carrying the load. 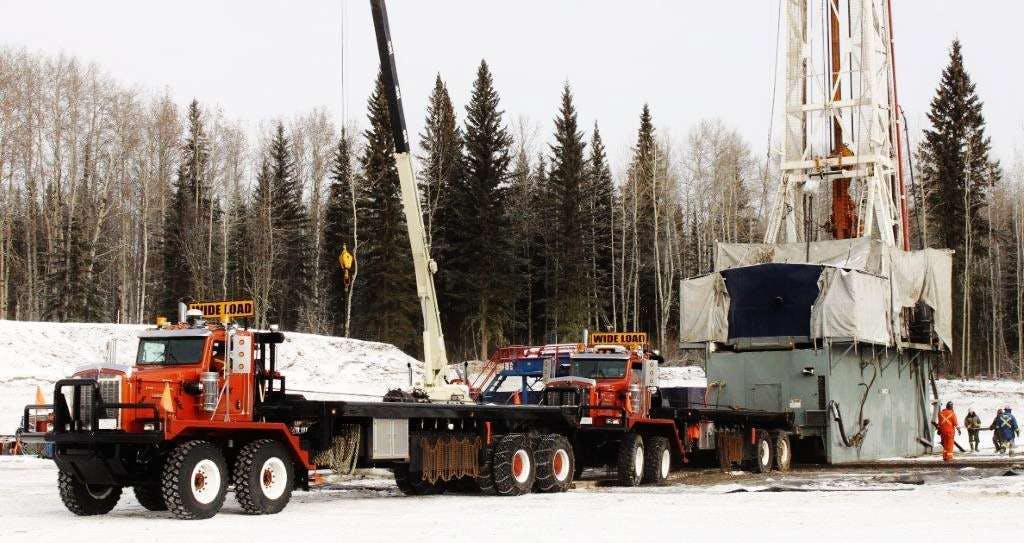 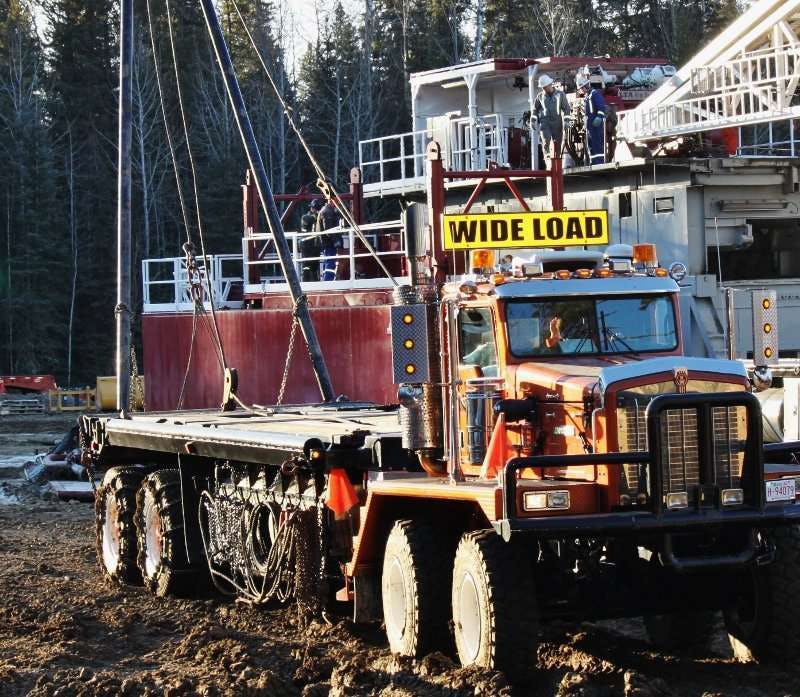 The straight frame rail of the C500 runs “to the very front of the truck,” notes Ovelson. “When we get stuck in the mud with 230,000 pounds of gross weight, we’re able to tie a couple of trucks together to pull,” a vital feature in the oilfield. 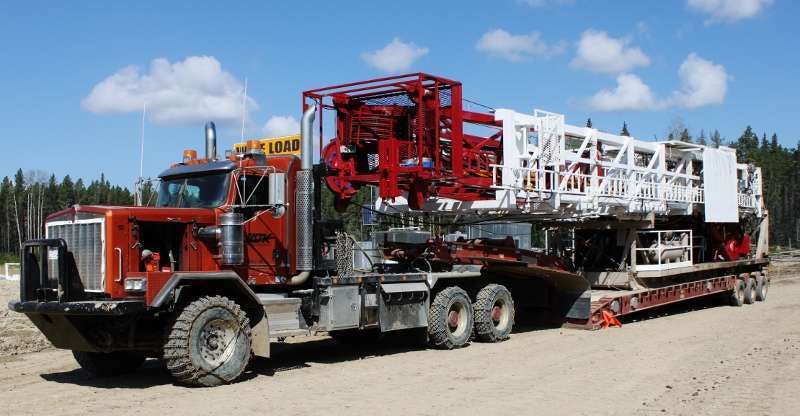 C500 winch tractors the company uses “pick up the heavy loads and, for the most part, travel up and down the highway taking rigs from point A to point B,” Ovelson says. “We’ll keep those trucks maybe five years before we trade them” in all likelihood. 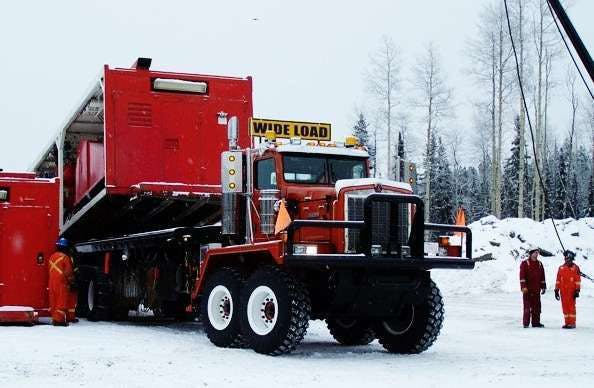 The heavy tandem-tandem bed trucks do more work on location, which equates to a longer service life in general terms. Ovelson notes that “because there’s so much capital involved in building them — $850,000 to $1 million each — we’ll just rebuild every 10 years or so.”
Related Stories 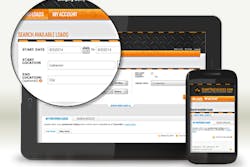 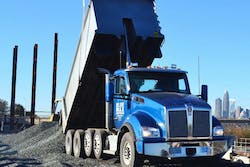 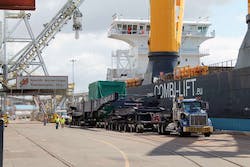 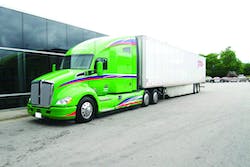