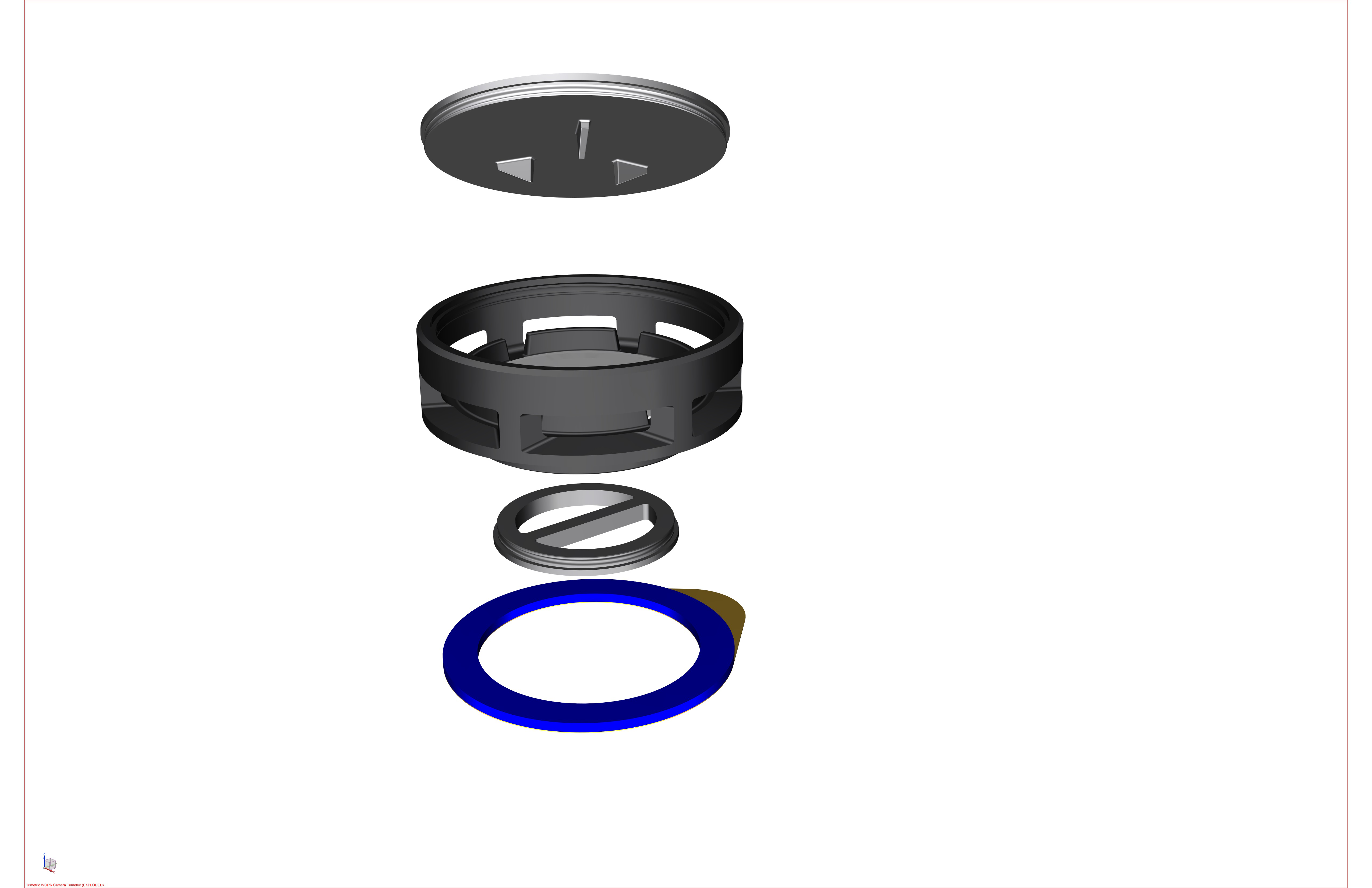 Donaldson’s Dual-Stage Battery Vent is engineered to help provide protection for an electric vehi-cle’s battery pack from water, dirt, contaminants and fluids while equalizing the battery pack’s pressure — two functions that support the life of batteries and their enclosures – by protecting the housing from excess over- or under-pressure under normal operating conditions and from the need to expel large amounts of gases quickly if a thermal runaway event begins within the battery pack. The vent’s first stage is designed to equalize pressure while preventing the ingress of water and contaminants, while the second stage is built to activate in response to rapid pressure and heat buildup by opening the vent and allowing expanding gases to escape, which helps deter damage. The dual-stage vent design avoids the use of a one-way valve, a rubber flap or other mechanical devices by attaching directly to the housing via a quarter-turn bayonet installation and using the company’s proprietary Tetratex ePTFE membrane to help keep debris and water out of the battery pack.