My son Tom loves what he is doing, and not many people can say this. He grew up in a trucking family. My father (his grandfather) had a trucking business, so Tom was around trucks growing up and always said he would to do the same thing, hopefully when he grew up. I also had five brothers that were drivers. Three drove for the same company. Tom grew up listening to them talk whenever they got together.

He graduated from Nashville Auto Diesel College and worked for a uniform company coming up through the ranks to drive for them in small box trucks.

Then he decided if he was ever going to do what he has always wanted to do, he had better do it before he got any older. Left that job of 23 years and got his CDL and drove with an owner-operator to get his experience.

He is with a good family oriented company now, which has nice equipment and treats their drivers very well. His wife can ride with him, which makes it nice, and he enjoys what he is doing. He strives to always do the most to benefit the company, as they treat him well

I am proud of my son as he does his best for the people he works for and they do appreciate it. He is on the road Monday-Friday  and home on the weekends. He told them he wanted to be home on Sunday for church, and they honor that.

He also dresses neatly and has a good attitude toward the people he has to deal with, which I believe is important and represents the company good as well. That is a priority for him. I am proud of him for that!!! 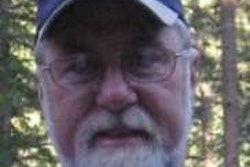 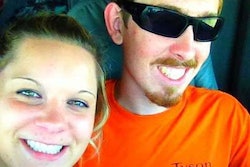 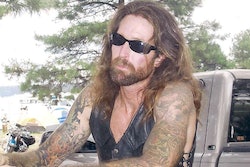