I love my driver cause he is all perfecial. He goes out of his way to take care of his customers and always runs a shiny clean truck and trailer. He is the only one I know who parks way out in right field at a truck stop and says good morning or good afternoon to everybody. He says it does not cost a thing to be nice. He is a Trucker Buddy going on two years. Last year’s Trucker Buddy class he drove down with his truck clean as could be. All the kids he made them shake his hand and pet his dog who runs with us. They all got to come inside the truck. He is clean shaven and smells good, too. He does not speed and is trying to get the best milage he can. He does his job not for the money but as he says its just a hobby. He is also starting a trash pick-up called Trucking for Trash. In my eyes, I wish there were more of him. I love my trucker. 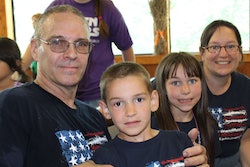 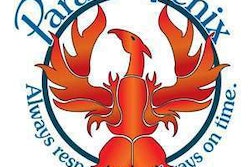 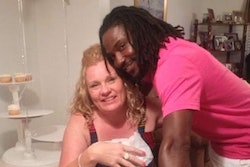