He leaves me and our grandbabies for weeks on end to do a thankless job. This year along he has driven through three blizzards and two tornadoes to get his freight there on time. He, like many other drivers, works long hours for little pay and no creature comforts. He has worked sick and injured for a company that could care less. He has given some of his last money many times this year to drivers and strangers who he saw were in greater need than him. He is a wonderful man and my best friend! He would say he was just another driver doing his job! 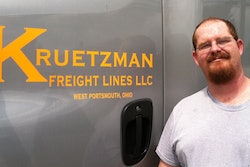 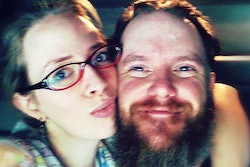 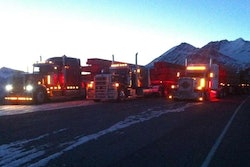