In March 1976, my husband’s father was in the hospital in Bloomsburg, Pennsylvania. He had a very serious illness and the only way that we could get from Texas to Pennsylvania was by truck. We just didn’t have any money to make the trip. The men who took us to PA were really incredible. I was fascinated with the truck and trailer and decided that I really wanted to learn to drive truck. I asked a lot of questions of the drivers and watched everything that they did. The weather was very bad nearly the whole way to Pennsylvania and the family was afraid for us to make the trip. We were able to spend several days with his father and my family, the timing was perfect because my cousin was driving from Pennsylvania to California and we were able to ride back to Texas with him. I had been around trucks and truck drivers all of my life but after that trip the desire to drive just wouldn’t go away.

During that time I was a school bus driver. I knew a lot of truck drivers from the DeKalb, Texas, area, which was where we lived, they would tease me about driving the school bus and would tell me that if I could drive something that big that I could drive a truck. A short while later, I found a gentleman that said he would teach me. So in January 1977, I made a trip with him to California and back. Over the next several months, I made more trips with him to California and got the chance to drive the truck. It was incredible.

Those trips to California made the desire to actually get a job driving grow more and more intense. But, in those days, no one would hire me because I was a woman. I later learned of a truck driving school in Texarkana, but I didn’t have the money for the tuition. Then I found out that the federal government would help me. Though I went and completed driving school, I still couldn’t get a truck driving job. After knocking on door after door I finally landed a job and my dream to have a career as a truck driver had finally come true.

I drove for several companies over the next few years but still wasn’t really happy, I knew some owner-operators and talked a lot with them about the benefits of owning my own truck. I even worked for some owners leased to other companies, but the desire to own my own truck just wouldn’t go away. I finally went to work for a company that had a fleet lease program. So my dream of owning my own truck finally came true.

Over the years I had decided that I had to be the best that I could possibly be. I love driving a truck, and being a successful woman owner-operator, I felt that in my own way I had helped pioneer the way for other women who had the same desire as I. Over the years I have achieved everything that I set out to do. I have over 4½ million miles safe driving and, once I went to work for a trucking company that awarded safe driving awards, I received awards every year since 1989. On Oct. 1, 2010, through no fault of mine, I was nearly killed in a bad wreck in Arkansas, but I am still driving. 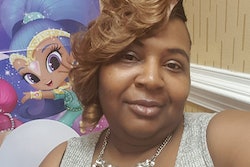 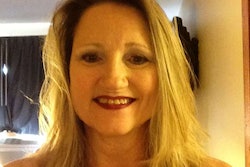 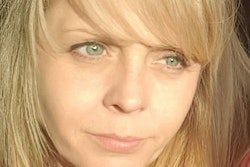 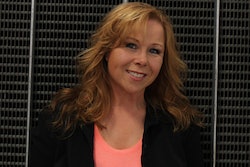