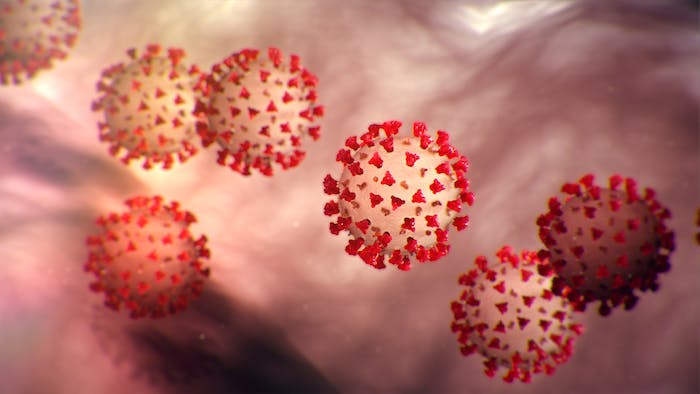 While the U.S. Supreme Court may have nixed most of the controversial COVID-19 vaccine mandate today, there’s a chance, according to legal experts, that the jab could get new life through lower court challenges, a permanent standard or some other means.

The Court’s 6-3 decision Thursday afternoon, which followed lower court battles dating back months, struck down the notion that the Occupational Safety and Health Administration (OSHA) has the authority to require COVID vaccines and testing at private businesses through an Emergency Temporary Standard (ETS).

However, in an interesting twist, the court did rule that Health and Human Services Secretary Xavier Becerra has the authority to require workers at healthcare facilities that accept Medicare and Medicaid funding to undergo COVID vaccination or periodic testing.

This healthcare caveat is a reminder of how judicial interpretations and rulings can change depending on a long list of factors — and the same holds true for Thursday’s decision where the Court did not permanently revoke President Biden’s mandate but rather reinstated a temporary injunction blocking it and turned it back over to a lower court to resume battling over the merits of the unprecedented measure which could revive the ETS. Not only that, but OSHA stated recently that it will be issuing a final regulation soon.

Though Fisher Phillips corporate attorney Todd Logsdon believes a vax mandate comeback is unlikely, he still suggests preparing for the possibility. His firm has posted steps online to help.

“If you have your written policy, you’ve determined who’s vaccinated or not, and you’ve created the roster and you’ve done your required employee information and communication, that’s going to go a long way toward showing good faith efforts to comply,” Logsdon said.

Following Thurday’s decision, the case goes back to the Sixth Circuit Court of Appeals, which could rule in favor of the ETS. Such a win could take the case back to the Supreme Court where, assuming arguments remain unchanged, it’s likely to be struck down.

Worth noting is that the Sixth Circuit Court of Appeals overturned in December a temporary stay issued by the Fifth Circuit, taking the mandate off pause and charting its original course for the Supreme Court.

Another route for resuscitation, Logsdon said, is through OSHA’s formal rulemaking process. The current ETS is valid for six months. Late last month, OSHA announced that it would soon issue a “final standard that will protect healthcare workers from COVID-19 hazards.” But given today’s Court ruling, it’s unclear if OSHA will continue to pursue a final rule.

Angelo Filippi, leading business attorney at the Kelley Kronenberg law firm, which specializes in trucking and transportation law, agreed that it’s unlikely that the mandate will enjoy a resurgence through either an ETS or permanent rule.

“It’s likely feds will have to regroup and try another avenue,” he said.

Private employers, Filippi said, can still require the vaccine, masks and testing so long as accommodations are made for religious and health concerns.

Logsdon pointed out that the current ETS requires vaccination, not the boosters that have since followed. That could change going forward and lead to a policy of mandatory inoculations in perpetuity to combat the latest variants.

“If [the vax mandate] survives, is this something that they could add to a permanent regulation or through other additional guidance? Yes, that’s certainly possible,” Logsdon said. 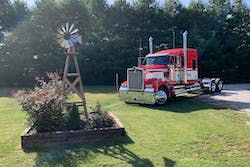 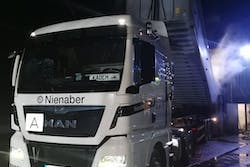 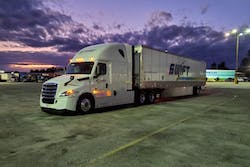