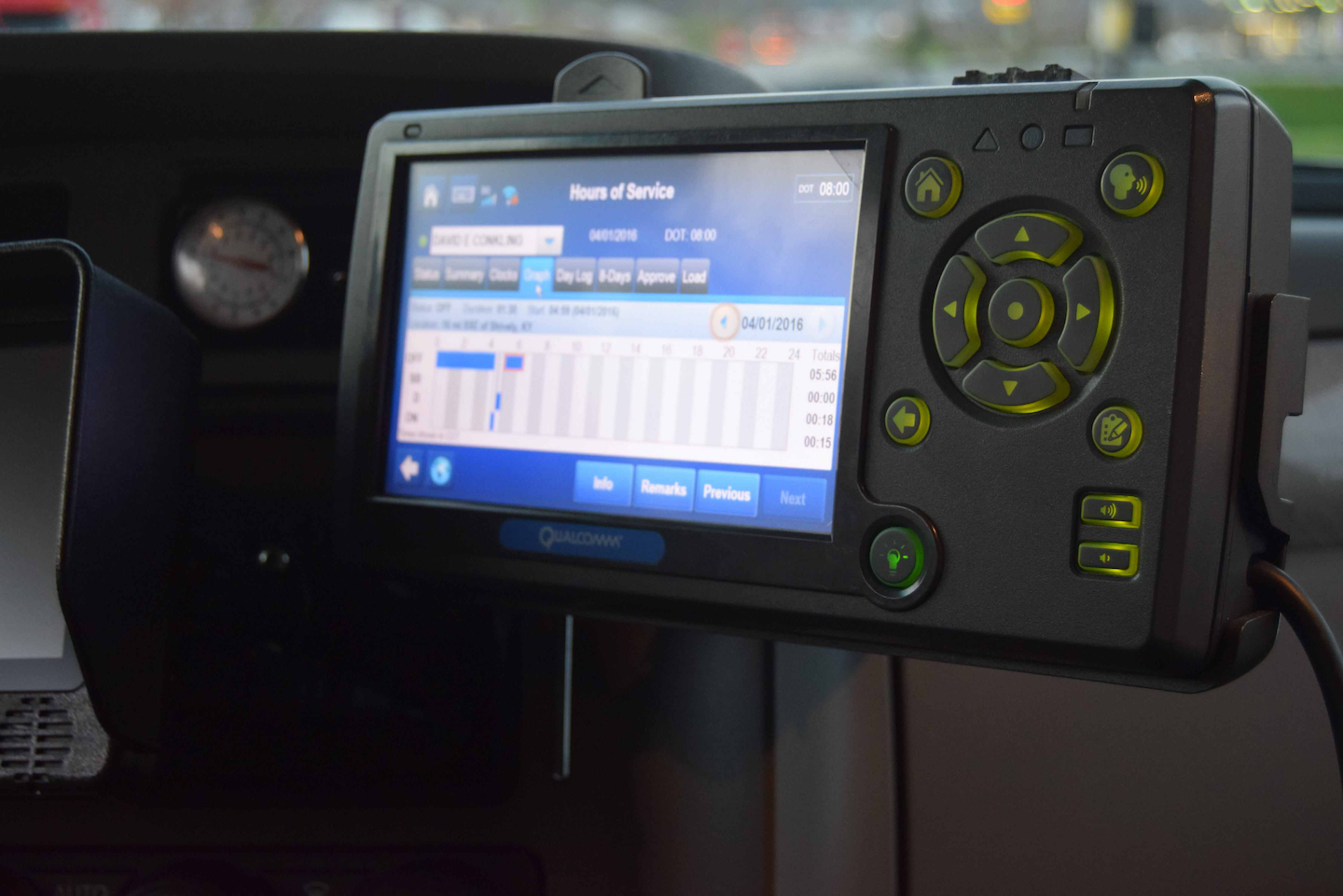 The U.S. Senate’s Appropriations Committee April 21 passed 30-0 a bill that corrects a legislative mess-up from December that put the 34-hour restart in jeopardy.

It makes clear that the restart remains available for use by truck operators should a pending study by the Department of Transportation find that pre-July 2013 restart rules are more effective for truckers’ fatigue levels than those that took effect July 1, 2013.

Should that be the case, the bill would also kick in a few changes to hours of service limits. Specifically, it would set a 73-hour cap on the amount of time truckers can spend on duty in any consecutive seven-day period after utilizing a 34-hour restart. According to the bill’s text obtained by Overdrive, “the 7-day measurement period moves forward 1 day at midnight each day.”

Current 60 hours in 7 days and 70 hours in 8 days provisions would remain intact.

If, however, the DOT study finds that the July 1, 2013-enacted restart regs are the safer rules, then hours of service regulations from July 2013 would go back into effect. In that case, truckers could use a 34-hour restart to reset their weekly clock, but the restart would be required to contain two 1 a.m. to 5 a.m. periods and would be limited to use once per week.

In this scenario, the new 73-hour cap would not go into effect.

Before the Senate’s legislation, the 2017 FY Transportation and Housing and Urban Development funding bill, can become law, it must still be passed by the full Senate, where amendments could change it. The same provisions must also be taken up by the U.S. House and passed there.

The changes to truckers’ hours of service rules were prompted by the need for Congressional action to fix a technical problem enacted by last year’s omnibus funding act. The provisions in that law pertaining to the 34-hour restart could kill the 34-hour restart entirely, per some interpretations.

The Senate’s action with the T-HUD bill shows Congress may intend to do more than clarify its December mistake. Lawmakers and lobbyists appear to be using the need for Congressional action as a means to circumvent the Federal Motor Carrier Safety Administration and the formal executive rulemaking process to enact hours changes.

The Senate and House have not passed a lone Transportation and Housing and Urban Development (THUD) funding bill in years, settling for so-called omnibus funding bills late in the year. If that’s the case this year, the provisions would need to be included in such a bill and passed by both chambers of Congress.

What’s your view of these proposed changes? If you’re reading on a smartphone, tap the image to call and leave us a message to weigh in. We’ll round up responses in a special mailbag podcast. Alternately, drop a comment below. If you’re on a desktop, call 530-408-6423. Make sure to tell us your name and state of residence.

Other trucking-related initiatives in the bill include a deadline for DOT to finish work on a rule to mandate the use of speed limiters on heavy trucks and assign more federal funds to the deployment of autonomous vehicles.

Overdrive will explore the bill’s trucking provisions in more depth when the bill’s text is released.