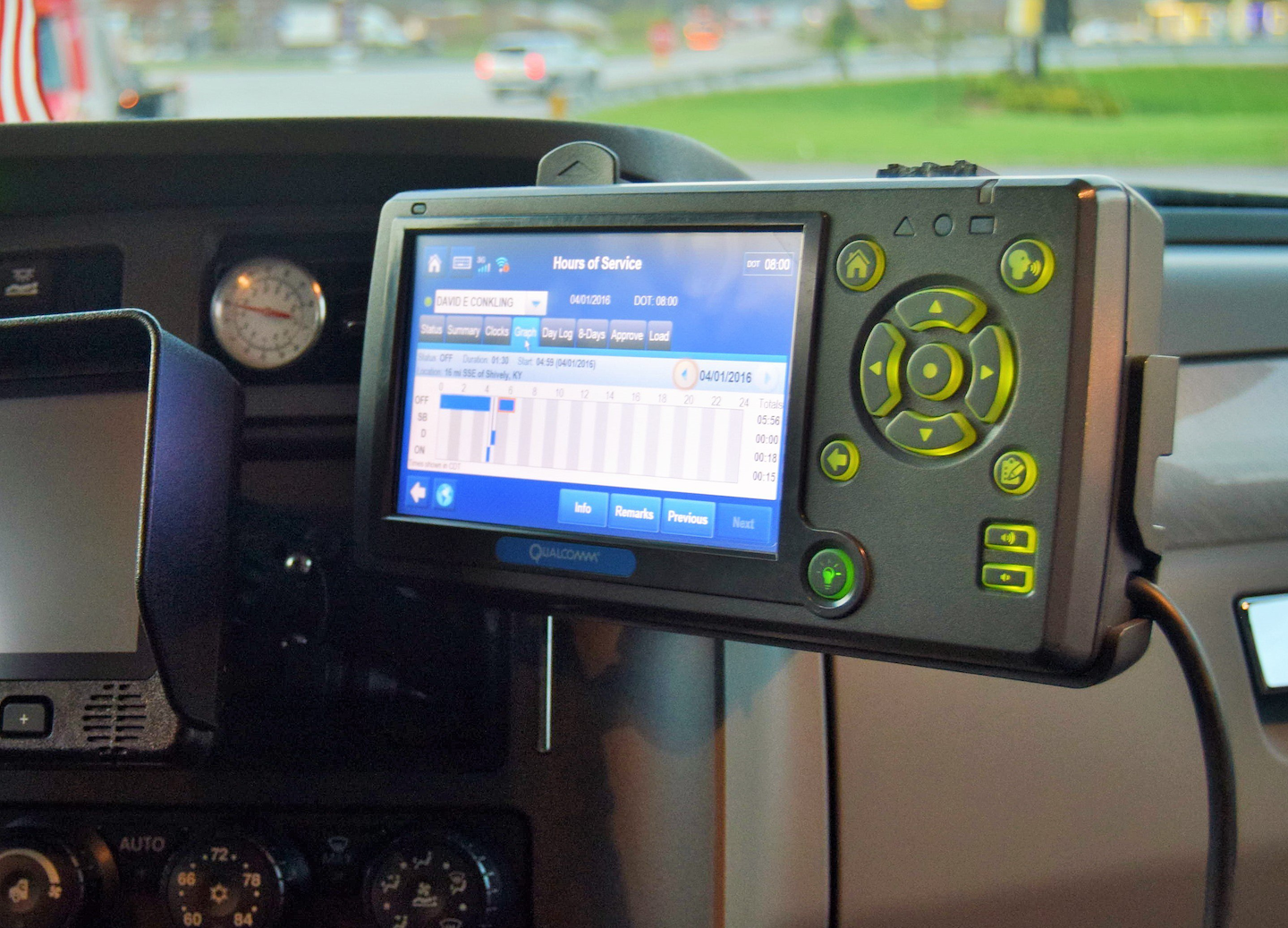 Following three years at the top, hours of service has been dethroned as the trucking industry’s top concerns, according to an annual survey performed by the American Transportation Research Institute.

The electronic logging device mandate scheduled to take effect next December is now the most concerning issue in trucking, survey respondents said, pushing hours to the No. 2 spot.

The complete results of the annual survey, which generated more than 3,200 responses from motor carriers and commercial drivers, were released today at the 2016 Management Conference and Exhibition of the American Trucking Associations (ATA) meeting in Las Vegas, Nevada, the nation’s largest gathering of motor carrier executives.  The ATRI Top Industry Issues report also includes prioritized strategies for addressing each issue.

Overregulation was the industry’s third most concerning issue. Officially titled Cumulative Economic Impacts of Trucking Regulations, the issue was new to this year’s survey.

The lack of available truck parking moved the issue up again this year to fourth place overall and the state of the nation’s economy rounds out the top five concerns on the list. 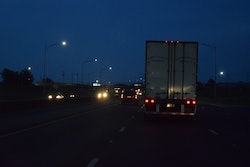 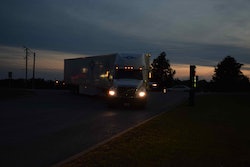