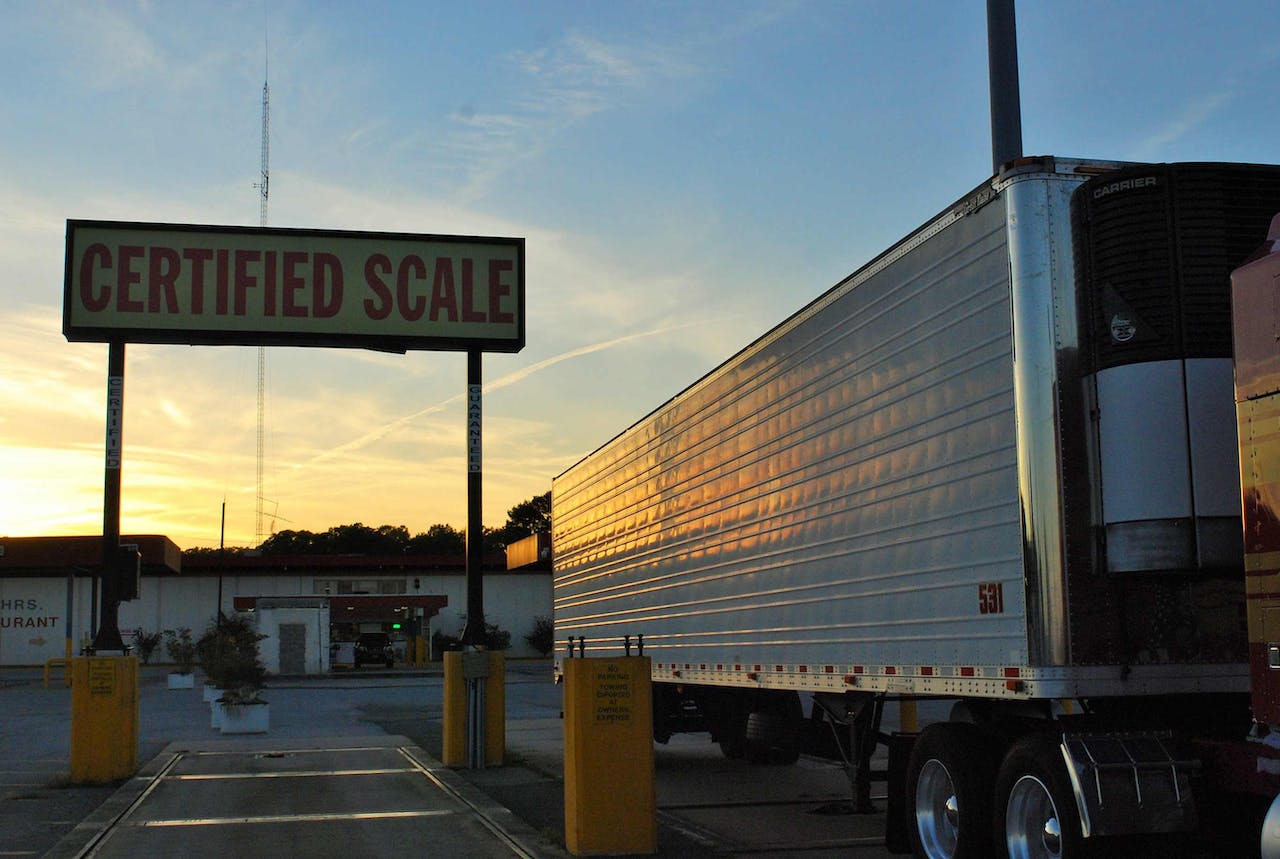 Under OOIDA’s proposal, drivers would be allowed to take up to three-consecutive off-duty hours in the middle of their 14-hour on-duty period.

The Owner-Operator Independent Drivers Association has filed a petition with the Federal Motor Carrier Safety Administration asking the agency to allow drivers to pause their 14-hour daily clock for up to three straight hours and to nix the 30-minute rest break required by current hours regs.

“The current regulations are overly complex, provide no flexibility and in no way reflect the physical capabilities or limitations of individual drivers,” the association writes in its petition. “They force drivers to be on the road when they are tired or fatigued, during busy travel times and adverse weather and road conditions.”

The current hours of service rule requires drivers to take a 30-minute break within their first eight hours on duty each day and does not allow drivers’ 14-hour clock to stop. Under OOIDA’s proposal, drivers would not be required to take the 30-minute break and would be allowed to take a rest break of up to three consecutive hours and “effectively stop the 14-hour clock.” Drivers would still be required to take 10 consecutive off-duty hours before starting their next shift under OOIDA’s petition.

The request for an hours of service overhaul comes just shy of a year after the industry scored a win in overturning portions of the 2013-instituted hours of service reforms that required drivers’ 34-hour restarts to include two 1 a.m. to 5 a.m. periods and limited the restart’s use to once per week. Those provisions have been nixed by Congress. However, the 2013 rule also instituted the 30-minute break requirement, which remains in place.

Would a three-hour 14-hour-clock pause button go far enough toward alleviating hours of service/rest issues for you? If you’re reading on a smartphone, tap the image to call and leave a message on our podcast line with your story. If you’re on a desktop, call 530-408-6423. Make sure to tell us your name and state of residence.

The petition comes also as FMCSA is working to study the feasibility of reintroducing flexibility to hours of service regs by allowing drivers to split their duty time into segments — so-called split-sleeper options. But any enactment of such flexibility is likely years away, should it ever come to fruition.

“Current HOS regulations force truckers to comply with a regulatory framework that jeopardizes their safety and the safety of the traveling public. The federal HOS should foster safe driving habits, not prevent them,” the petition, which is signed by acting OOIDA president Todd Spencer, states.

Spencer writes that FMCSA should file its petition in the Federal Register and initiate a rulemaking to alter hours regulations. 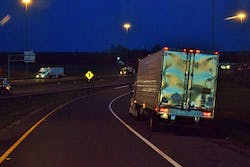 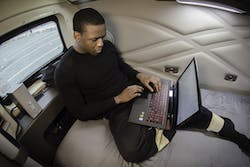 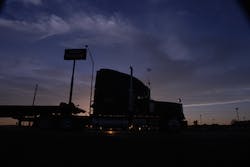