FMCSA’s hands are tied as to how quickly it can progress, as the agency’s hours of service proposal is still under review by the White House’s Office of Management and Budget (OMB). OMB must stamp its approval on the rule before FMCSA can publish the rule in the Federal Register. Once published, industry stakeholders can review the agency’s proposed changes and file public comments. FMCSA again lists a 47-day comment period for the HOS notice of proposed rulemaking, starting July 31 and ending Sept. 16.

The agency in its most recent report, April’s rulemakings update, listed June 6 as the target publication date — a date that obviously was missed.

That timeline would be needed to ensure ELD makers can adjust their devices and give industry stakeholders like drivers and carriers time to prepare for the changes.

FMCSA last summer sought feedback on a potential hours of service overhaul, and then the U.S. DOT announced in March that it had filed a proposal with the White House. The proposal has now been under review for more than three months, and it’s unclear when OMB will act to approve the rulemaking.

There’s been no indication from FMCSA what types of reforms it intends to make, but it sought feedback around the 14-hour rule and split-sleeper berth options, as well as the 30-minute break requirement — two of the most unpopular aspects of hours of service regulations among truck operators. 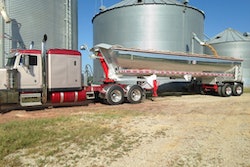 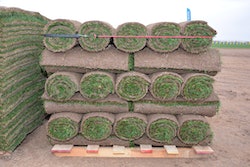