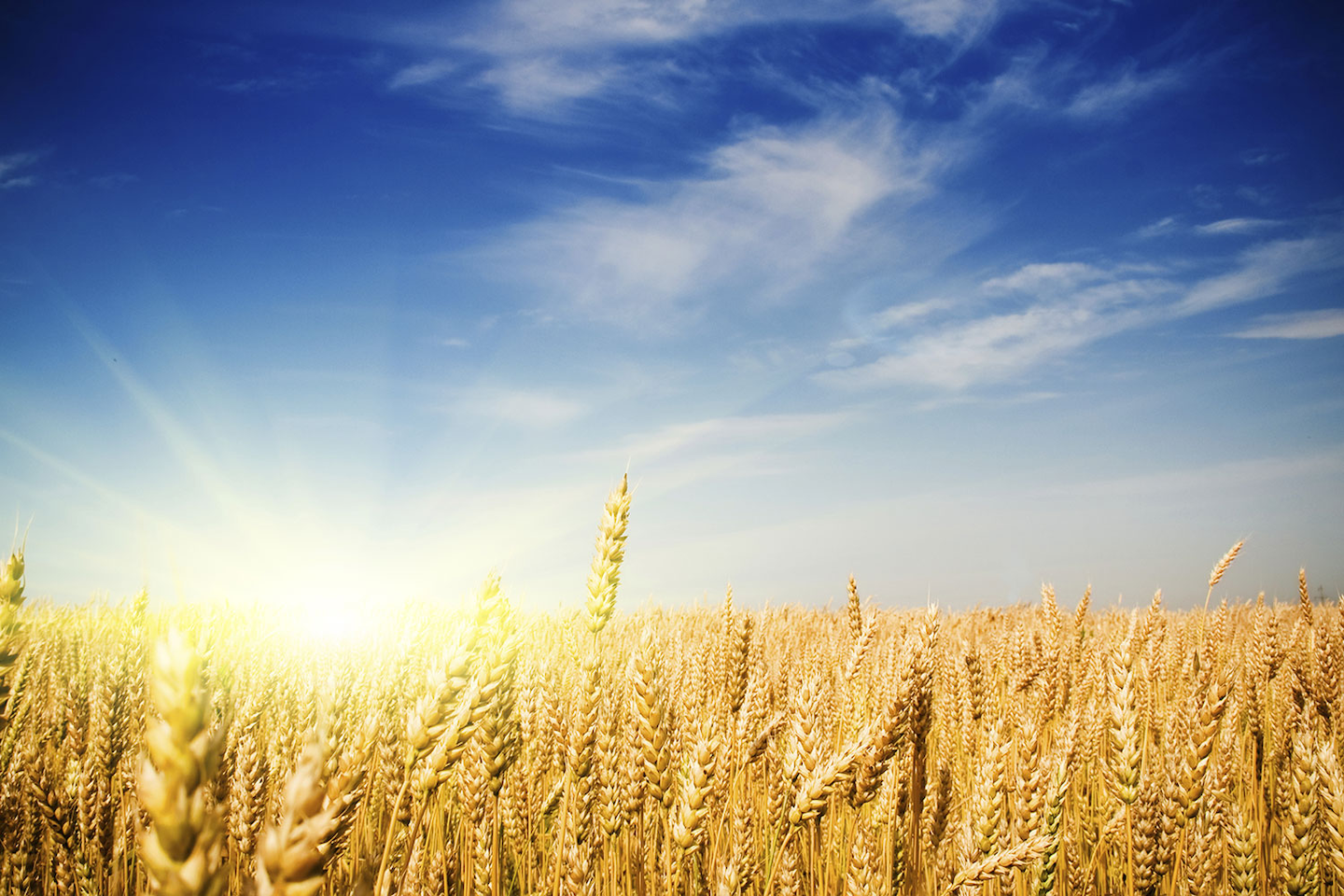 Wheat-derived products are the most prevalent source of gluten, a problem for the 1 in 200 people who suffer from celiac disease.

A new buzz-phrase that seems to be dropped whenever new diet trends are discussed is “gluten-free.” What exactly is gluten? And why are so many people cutting it out of their diet?

The first syllable in gluten gives away its definition. Think of gluten as a glue-like substance that gives wheat and other products their chewy structure. Although the science is much more complex than the definition, gluten can be defined, in lay terms, as the sticky protein substance in wheat.

Gluten is found in dozens of wheat-based products. It’s also prevalent in rye as well as oats and barley, and is just one of many food proteins encountered in the course of a mixed diet, neither detrimental nor essential to good health. A “gluten-free” claim is by no means an indication that a food is more natural, healthful, or lower in calories.

The chewy structure that is gluten might be pleasing to our palette, but it is detrimental to the one in 200 people who are estimated to have celiac disease. According to the Center for Celiac Disease Research at the University of Maryland, it is one of the most common lifelong health disorders in Western countries. People with celiac disease suffer from a laundry list of symptoms, including diarrhea, abdominal pain and bloating and other symptoms of Irritable Bowel Syndrome (IBS), which is now being recognized by some researchers as often being caused by celiac disease.

While there are segments of people who must avoid eating gluten due to adverse reactions, it is not an inherent “toxin” as many would have us believe. Peter H.R. Green, MD, director of the Celiac Disease Center at Columbia University, says reason for the market “explosion” for gluten-free products may be no more than people’s perception “that a gluten-free diet is healthier.”

In fact, it isn’t. For people with celiac disease, a gluten-free diet is essential. But for others, unless people are very careful, a gluten-free diet can lack vitamins, minerals, and fiber. Gluten itself doesn’t offer special nutritional benefits, but the many whole grains that contain gluten do. They’re rich in an array of vitamins and minerals, such as B vitamins and iron, as well as natural fibers. Studies show that whole grain foods, as part of a healthy diet, may help lower risk of heart disease, type-2 diabetes, and some forms of cancer.

The bottom line: If you think you may have a problem with gluten, get tested. Gastrointestinal problems, aching joints, depression, headaches and exhaustion are common symptoms of gluten intolerance and celiac disease. Sometimes these symptoms appear right after meals and don’t last long. In other cases, the symptoms can last for weeks or even chronically, which then often leads to a diagnosis of an autoimmune disease instead of gluten intolerance. A celiac disease panel is a simple blood test that can often determine the difference between an actual chronic condition and a gluten allergy, and is usually the starting point for most physicians.