If this week’s earnings report from Landstar Systems is any indication, the rest of the year looks good for owner-operators.

“I would characterize the overall second quarter freight environment as a little choppy, but moving in an upward direction,” said Henry Gerkens, chairman, president and CEO of Landstar, the nation’s biggest owner-operator carrier.  “Pricing continued to be strong.”

Gerkens has rosy expectations for the current quarter: “Recent trends in June, and thus far in July, indicate continued strength in revenue per load with a relatively stable increase in the number of loads hauled month over prior year month. I expect these trends to continue throughout the 2011 third quarter.” 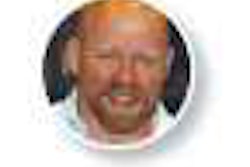 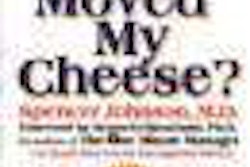 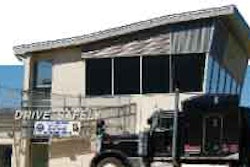 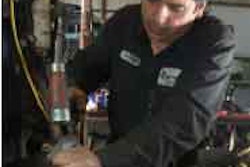