A recent jump in carrier registrations might be due to drivers getting their own operating authority, according to a study by QualifiedCarriers and reported by truckinginfo.com.

The bulk of the new carriers might be former independents who played it safe and became company drivers during the recession. Read the full report. 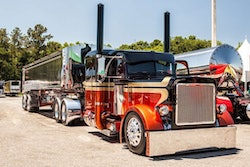 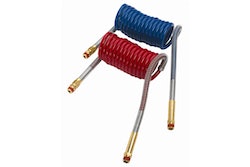 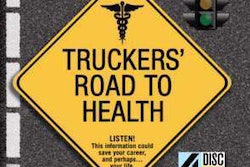 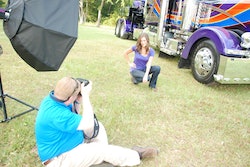