The Federal Motor Carrier Safety Administration doesn’t claim to be God, but its aspirations in creating the Compliance, Safety, Accountability program have been superhuman. Now that CSA has run for more than two years, gaps between its desired results and certain actual results, along with a fuller awareness of its complexity, make observers wonder just what sort of creature the bureaucrats have birthed. 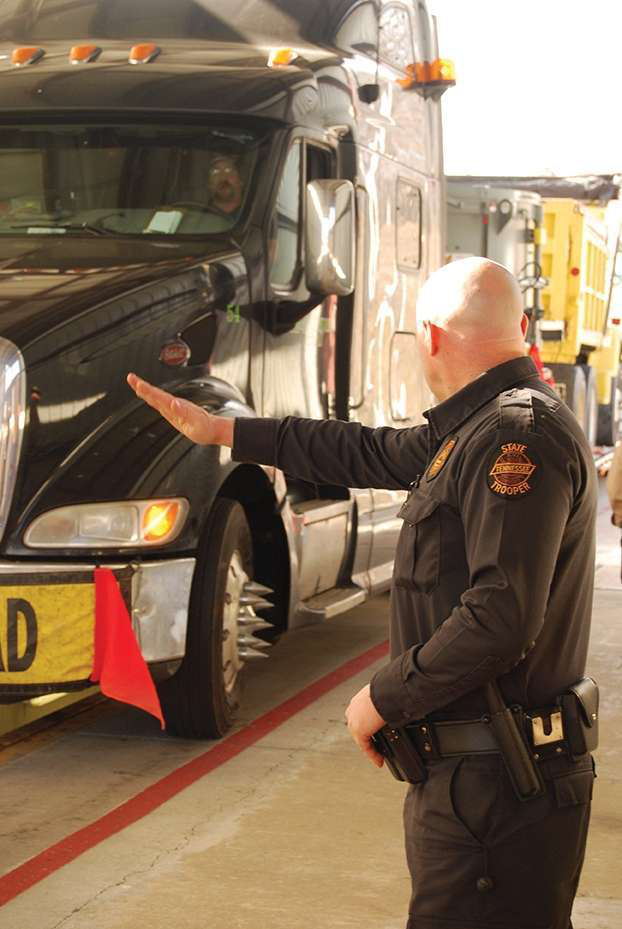 FMCSA “can’t understand the disaster they created,” wrote one reader, commenting on Overdrive’s CSA Data Trail series written by Senior Editor Todd Dills. “I have been told more than once by inspectors that they don’t even understand half of it. One even told me, ‘There’s so much crap in there, you could never learn it all.’ ”

CSA struck us that way, too. So Overdrive analyzed the system’s inspection, crash and scoring data, gathered by our parent company’s RigDig Business Intelligence unit, to see how well CSA actually is working to identify unsafe carriers and get their drivers off the road.

FMCSA officials admit the program is a work in progress. For example, the agency finally is working to resolve the absurd crash accountability problem – highlighted by the industry well before CSA even was launched – whereby drivers and carriers must bear some responsibility in the system for accidents that obviously are not their fault.

And now a closer look at inspection, violation and accident data shows more problems. The agency had little meaningful explanation for the irregularities when we raised questions such as:

Why has CSA failed to produce a single public score for 80 percent of carriers with operating authority? Why does inspection frequency vary so much geographically – for example, 32 inspections per lane-mile in Maryland vs. just 5 in bordering Virginia?

Since one-truck independents have the lowest rate of truck-involved crashes, why are they far more likely to be inspected – and to be put out of service – than drivers for 500-plus-truck carriers?

Learning how the system works, and consequently how to work the system, isn’t for the faint-hearted. That’s one reason so much enforcement unfairness has to do with the smallest fleets. They lack the compliance staffs to spar with auditors, so they get beat up the most – even when they don’t deserve it.

There is no quick fix for getting reckless drivers and carriers off the road. But as with most ambitious government initiatives (think the federal tax code), what’s needed is more simplicity, not less. What FMCSA has wrought is more than it and its state partners can manage well.