You might’ve seen the 2011 movie “Moneyball.” It’s about a nerd who convinces a baseball team manager to draft unnoticed players based on the way their stats indicate they could contribute to a winning team.

This celebration of data power is often cited as a comparison in articles talking about what’s come to be known as predictive analytics. You might never hear the term, but the practice is likely to be showing – if it’s not already – at a big fleet near you.

“Moneyball” is based on a true story about the Oakland Athletics, whose turnaround led to other baseball teams focusing more on players’ data. Turns out that much of the human resources world has been using predictive analytics for years. Now, with companies harvesting data as fast as it sprouts – and you know it’s sprouting exponentially (think CSA) – there’s even more attention being paid.

Trucking might be behind the curve, but it’s catching up. Some fleets are looking to improve retention by identifying good drivers before they leave, and to improve safety by identifying drivers whose data indicates they’re ripe for a wreck.

My colleague Todd Dills wrote last year about one of the leaders in this niche, FleetRisk Advisors, which has been highly effective with its clients. I, too, have been researching how services such as this are changing trucking. In particular, I’m wondering if any of the industry’s good intentions (longer retention, improved safety) have had effects that drivers would consider not so good.

After all, fleets using predictive analytics are looking at more than accident history. To cite just a few of the data wells being tapped, they’re considering ECM readouts (hard braking, lane departure, etc.) and less obvious things, like whether getting too few miles is creating too much financial stress, in turn making a driver more accident-prone.

Has anyone experienced their fleet taking pre-emptive action – for good or for bad – due to data-based predictions? Like being sent back for remedial driver training? Being referred to counseling? Being suspended or fired? Conversations with management that pry into personal territory?

Sound off here or write me at mheine@randallreilly.com. 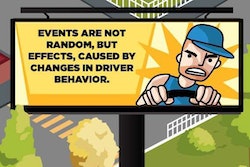 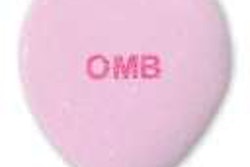 Bringing back Overdrive’s Most Beautiful! 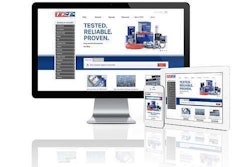