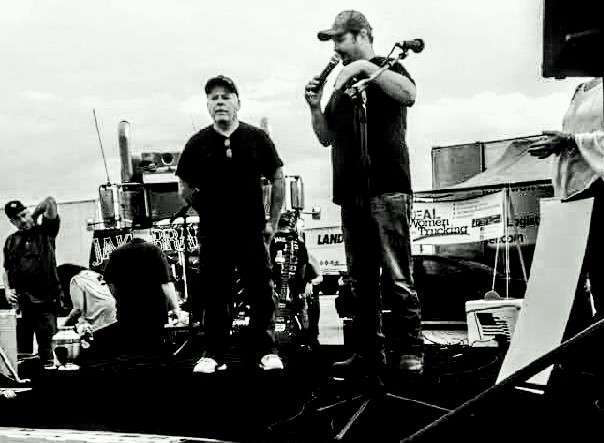 In an open board meeting held during the Great American Trucking Show in Dallas, Robert Palm, president of TruckersFinalMile.org, announced the roll-out of a grief counseling service effective October 1.

The program, which will be administered with a system of vouchers, is designed for the surviving family members of truckers who have passed away, as well as any driver who may be struggling with the aftermath of an accident involving loss of  life, including suicide by truck.

Palm, a veteran trucker and lease operator for Roadrunner Express, explained that vouchers for up to $1,000 would be available to compensate certified grief counselors in each driver’s respective state of domicile.

The small but respected charity, which relies on average contributions of $48 per individual contributor, is a recent recipient of the coveted Platinum distinction from Guidestar, an information-based nonprofit rating website. The charity’s stated mission is to “reunite truck drivers and their families in the event of death , debilitating injury or serious illness.” 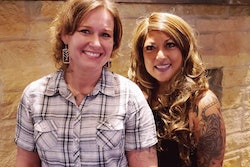 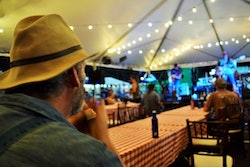 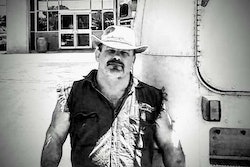