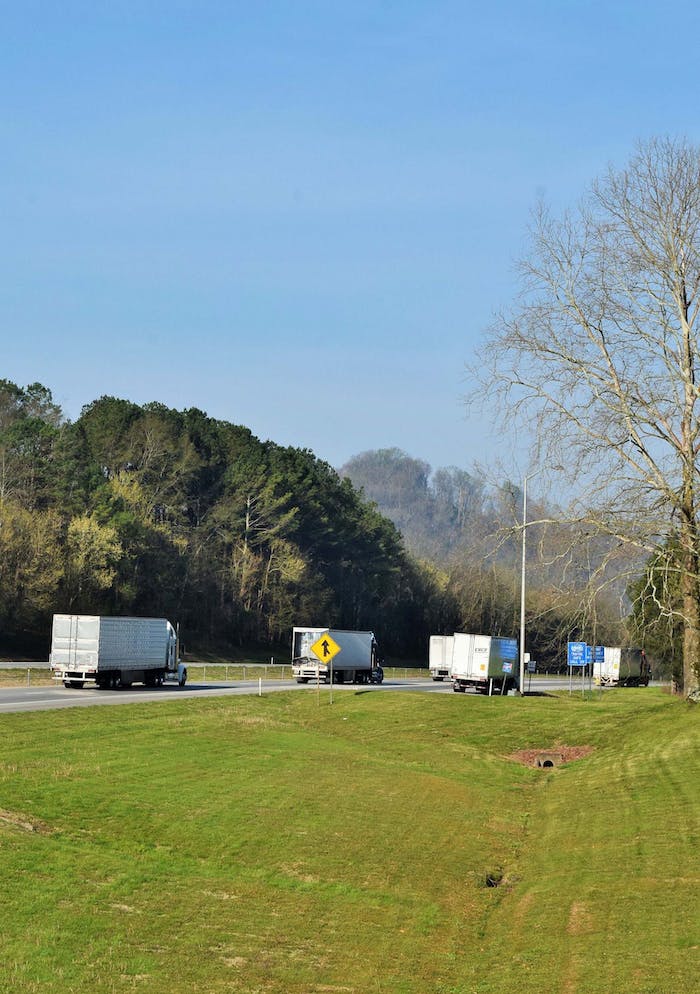 A short time ago I drafted a letter to the American Psychological Association (APA) about a disparity facing truckers who need help controlling symptoms related to mental health. Since I am studying to earn my PhD in psychology, I often must study the code of ethics governing those who work in the field. I also must know state requirements for licensing to become a licensed counselor (LC) within my state, and how those requirements restrict how and where I can practice.

As a health, nutrition and life coach, and a chaplain for truckers, often enough I assist with issues such like addiction, requests for biblical guidance, and the like. One of the things we learn when becoming counselors is when to refer clients to more qualified practitioners, or how to recognize cases of transference and when it’s just not a comfortable fit. The latter might happen when a client doesn’t exactly trust their counselor, to whom they must be able to open up and reveal their hurts or regrets. The following is an excerpt of an email I was asked to write the APA ethics committee after spending several minutes on the phone with them, identifying what looks to me like a Catch-22 for over-the-road truckers in effectively accessing professional help. I have also sent a similar letter at the APA’s recommendation to the Association of State and Provincial Psychology Boards. Have you encountered such a situation?

Recently, I suggested that one of the drivers I am helping seek a licensed counselor or psychotherapist for PTSD issues I felt were beyond my abilities to handle. I felt that in identifying triggers for his addiction, he had some childhood trauma that needed someone who specialized in such. This is where he began to hit brick walls.

Some over-the-road truckers have the luxury of being home on weekends or every other week, while many others leave home and only return once a month and still others stay out on the road for months at a time.

A lot of this depends on the employer, and/or their financial situation. The truck they drive can weigh 33,000 pounds empty and up to 80,000 pounds loaded. They are on average 65 to 75 feet long. Because of the size and state laws (i.e. road restrictions), drivers cannot simply park these trucks anywhere they like. Most doctors’ offices, health clinics, pharmacies and therapists’ practices cannot be accessed because of this. Drivers who must see a doctor often enough are obliged to make appointments near home or employer terminals weeks in advance, so they can be routed there when the time comes. This is done so they can park trucks and either take a personal vehicle or company vehicle to make the appointment.

Strip malls are often inaccessible due to the turning radius trucks must have to enter and exit these parking lots.

Ultimately, the only really reliable access OTR drivers have to spot therapy, or regular sessions (often scheduled once or twice a week), is via teletherapy.

These are the walls encountered by the driver I referred. He lives in Michigan and found a therapy group that does teletherapy. However, the LC is only licensed in Michigan and Wisconsin, and, because the driver’s often out of state, cannot offer services to him even though he lives in the state just a few miles from the therapist’s offices. He has since contacted several other therapists and has had the same response. This is one driver, but I have to believe this issue is something many others have encountered.

The numbers: if we simply go by the national average of 1 in 4 people suffering from mental health issues, with 3.5 million truckers on the nation’s highways more than 800,000 drivers could be dealing with such an issue. If we go by research on ACEs (adverse childhood events), more than 2.25 million have at least one ACE, and almost a half a million likely have four or more ACEs.

Drivers need access to qualified practitioners, but due to licensing issues and the way the code of ethics is interpreted, it seems therapists are not willing to help someone who crosses 3 or 4 state lines in a given day. There must be something that can be done to help these professional men and women who provide for their families and try to stay safe on our nation’s highways. 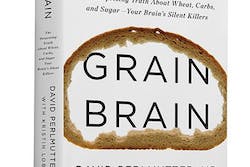 My way of eating for better long-term physical/mental health 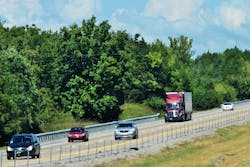 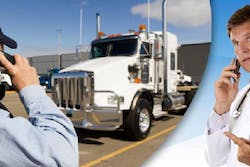 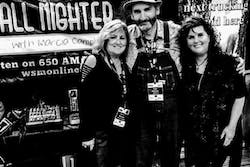