Amen revisited his forecasts from last year and made some new ones during an Overdrive Partners in Business seminar at the Great American Trucking Show in Dallas last month. His new ones:

Another reason for optimism about rates and net income is truckstop.com’s weekly posting of its loads-to-truck ratio, which has been higher than normal. On Aug. 21, it was showing 29 loads available for every truck, Amen said.

In this video of Amen’s presentation at GATS, he reviews trends in owner-operator miles, net income and costs. 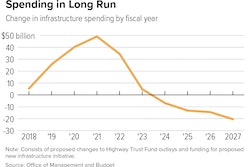 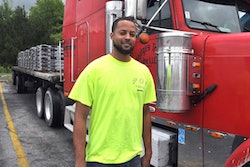 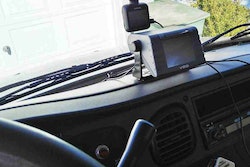