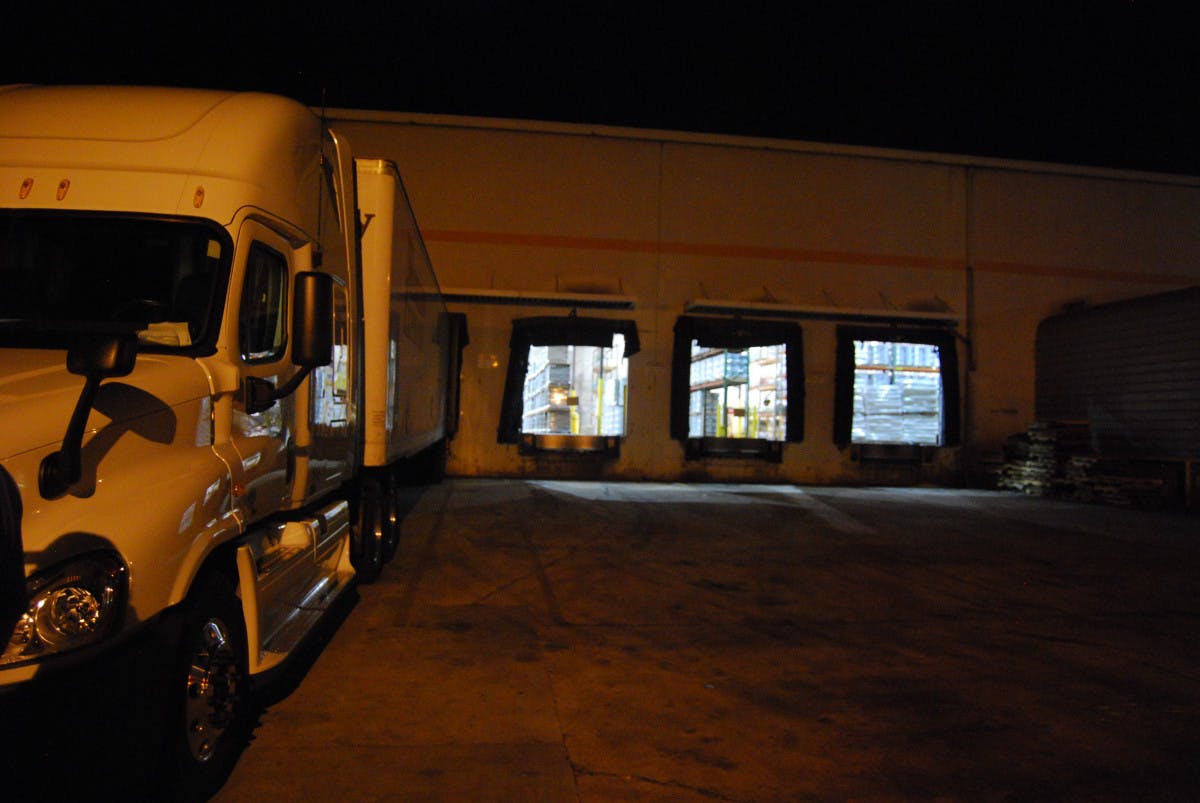 Should shippers be required to offer overnight truck parking?

A unified effort is needed by the trucking industry to push public and private initiatives to expand the number of truck parking spaces on major freight corridors and other heavily truck-traveled highways, says key representatives from two major trucking groups.

Todd Spencer, head of regulatory affairs for the Owner-Operator Independent Drivers Association, and Ted Scott, chief of engineering for the American Trucking Associations, spoke in a joint panel last week at CCJ’s Spring Symposium in Birmingham, Ala.

The point-counterpoint session saw the two square off on issues like the coming electronic logging device mandate, under-21 interstate truckers, requiring speed limiters and more (see coverage at this link).

The two agreed, however, the country’s truck parking shortage is a widespread issue that’s only getting worse.

Government initiatives and annual federal funding for more parking spaces seem to be a dead end street, the two said. Despite millions of dollars in federal funding designated for truck parking, state DOTs do not use the money to build new spaces. “We have seen FMCSA and the Federal Highway Administration squander $40 million in federal money” on alert systems that do little to help fix the problem, Scott says. “I challenge a state DOT to show me one new parking space they’ve built since 1996. You can’t do it. You can find DOTs that close rest areas, but nobody’s building new rest areas.”

Shippers, both speakers said, need to take on a greater responsibility in the matter. “The city and state tell us how many handicap spaces we have to have” at a facility, he said. “Every shipper or receiver facility that accepts and receives trucks needs to bear some kind of responsibility. How do we get there? We’re raising the issue now.”

Spencer cited two grisly examples in recent years of shippers turning drivers away for overnight parking. The truckers instead resorted to nearby abandoned gas stations, with both truckers’ later being murdered in an overnight break in of their vehicles. The two examples, one of which being the story of Jason Rivenburg, have prompted greater national efforts to study parking and try to find solutions. So-called “Jason’s Law” provisions were included in the 2012 MAP-21 highway funding bill.

“These are things we can do going forward, but the problem we have is right now,” Spencer said. “And it’s bad. Shippers need to bear some of the burden.” 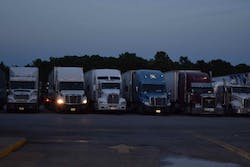 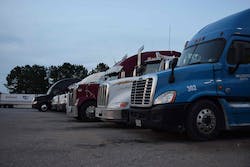 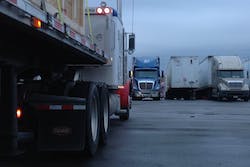 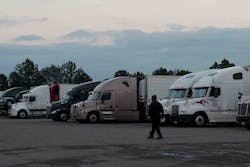